Where would Rory rank in other sports in seasonal earnings? 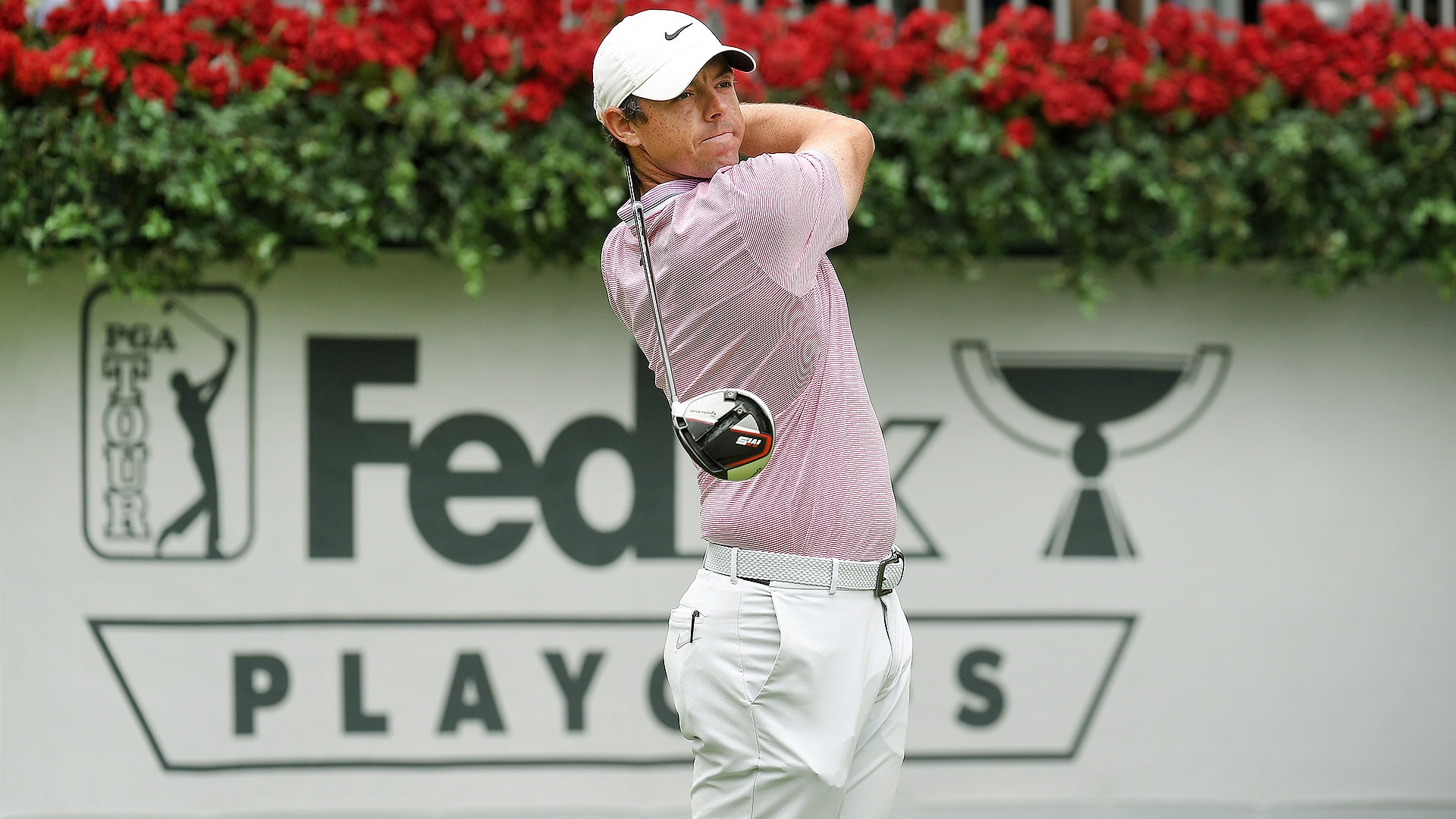 With his victory in the Tour Championship, Rory McIlroy claimed the $15 million FedExCup bonus. The winnings don’t count as official PGA Tour earnings, so McIlroy still finished second on the season money list (behind Brooks Koepka - $9,684,006) with $7,785,286.

But that distinction won’t bother McIlroy. Add in the $1,500,000 he received for finishing second in the Wyndham Rewards and McIlroy has pulled in $24,285,286 this year on the PGA Tour.

Here’s how that total compares to what athletes in other major sports are making in 2019 (‘cap hit’ salaries courtesy spotrac.com):

Where McIlroy would rank: 47th

Where McIlroy would rank: 17th

Where McIlroy would rank: 7th