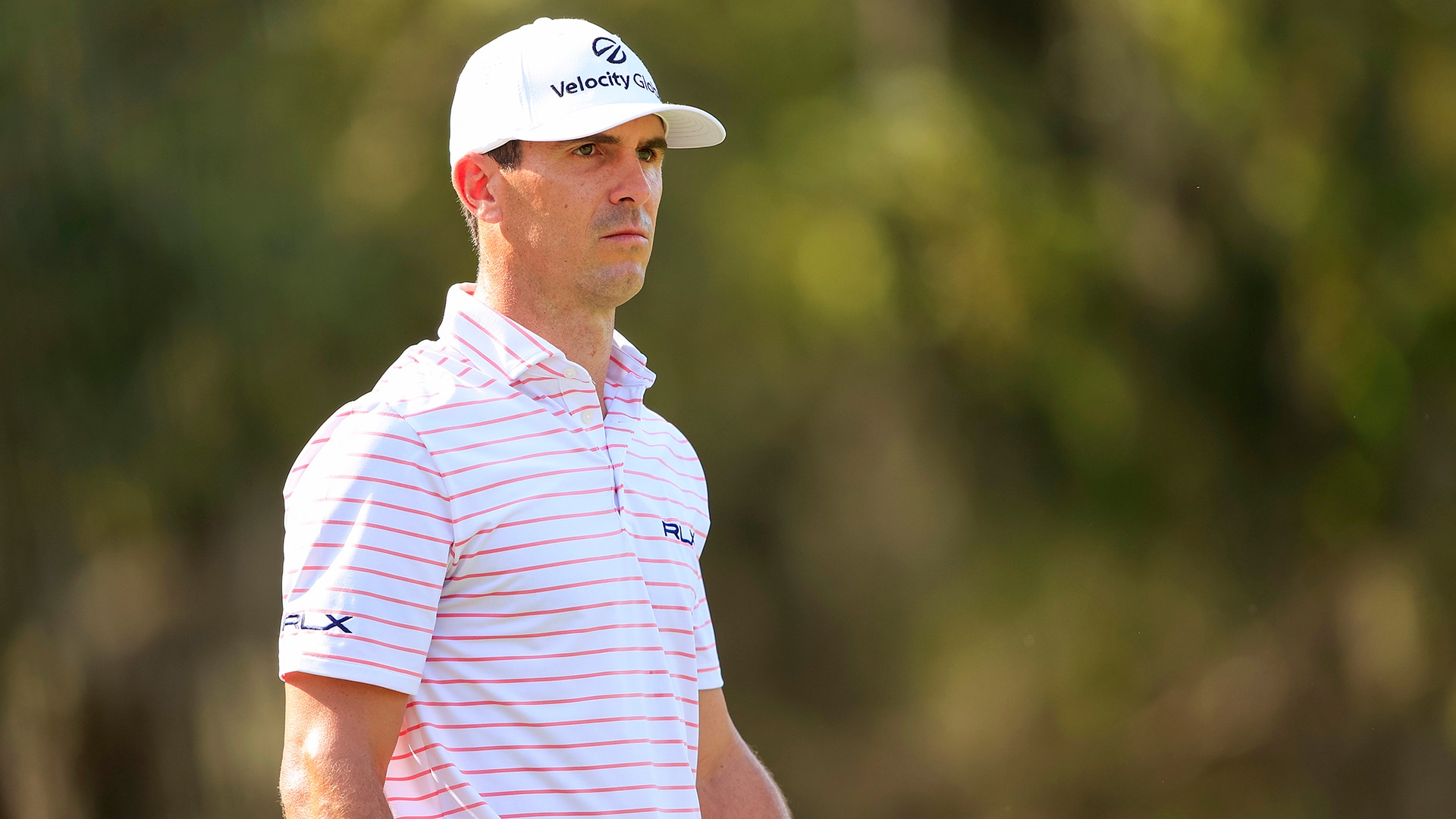 BRADENTON, Fla. – Concession Golf Club is considered one of the most difficult courses in the state, earning the nickname “Concussion” by its members for the punishment it can dole out for everyday amateurs.

But the best PGA Tour players in the world haven’t been beat up too badly – at least not yet.

The second-round scoring average Friday at the WGC-Workday Championship was more than a stroke under par (70.877). On a day with abundant sunshine, high humidity and light wind, there were two rounds of 64. Nine players have started with back-to-back rounds in the 60s. Brooks Koepka leads the event at 11-under 133, with eight other players within three shots.

Sure, there have been a few blowups through two rounds, with 64 double bogeys and 14 others. But there hasn’t quite been the carnage that many expected when the WGC was moved here from Club de Golf Chapultepec because of the coronavirus pandemic.

“I have to give it up to our rules staff; they’ve done a really good job of setting up the golf course, of not making us look foolish,” said Billy Horschel, who is one shot back at 10 under.

Young told Horschel that Concession’s superintendent, Terry Kennelly, actually wanted the greens this week to be faster – that’s been the sentiment of several members walking the course, as well, perhaps eager to see the world’s best suffer as much as they do – but the Tour said they were fine in the 12-range on the Stimpmeter.

“Gary was like, ‘No, they’re fine where they are. We don’t need to get them 13 or 13-plus because then you limit your hole locations here,’” Horschel said. “There’s so much slope on these greens. It’s like Augusta – there’s only so many hole locations on each green, and so you’ve got to be careful of the green speeds.”