Whoa! Back-to-back aces on No. 4 at Mayakoba 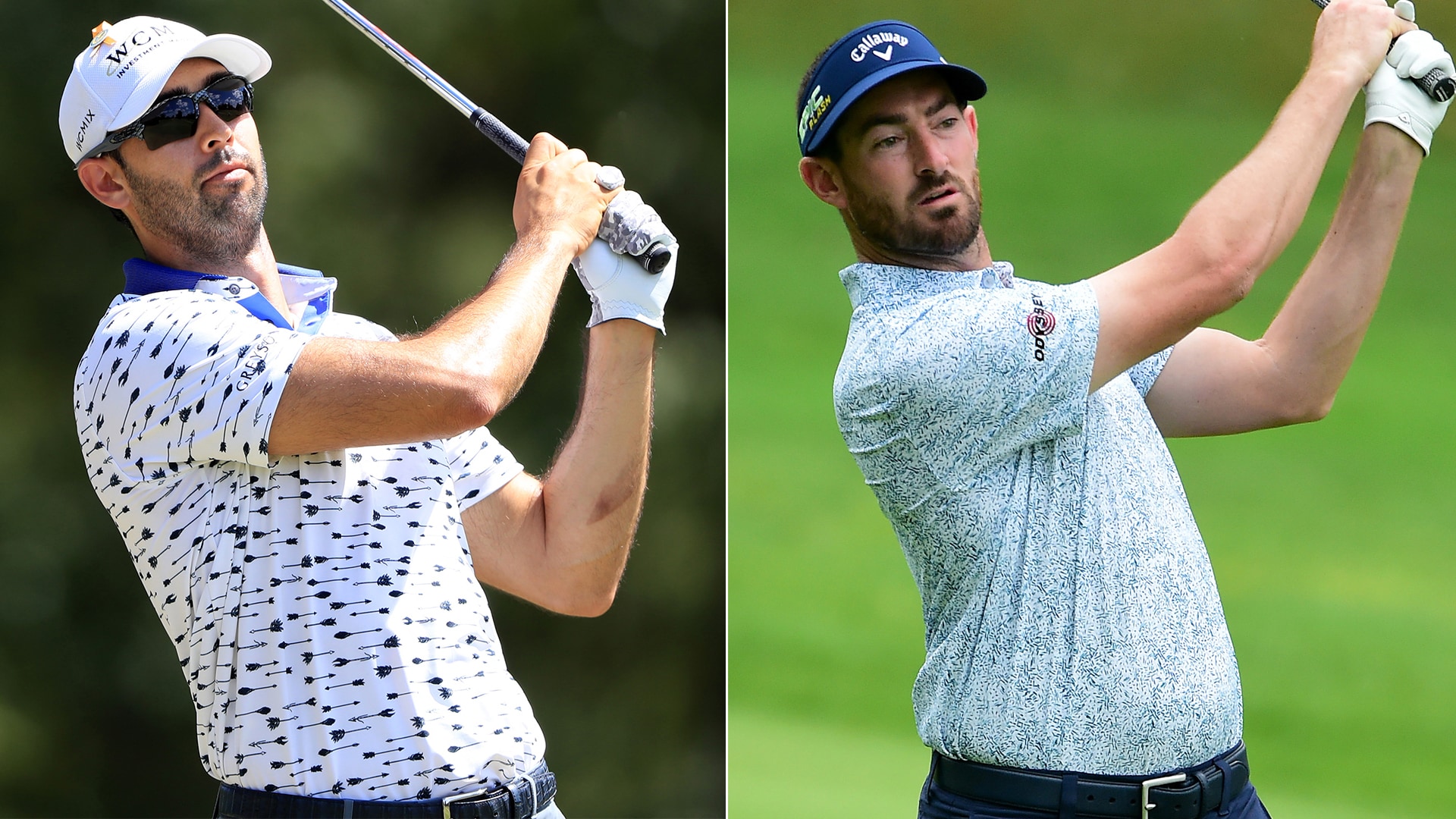 After play was canceled Thursday at the Mayakoba Golf Classic because of heavy rain, players were eager to get some low scores on the leaderboard Friday.

That included Cameron Tringale and Chase Seiffert, who both made aces in back-to-back groups on the 112-yard, par-3 fourth hole at El Camaleon Golf Club.

According to PGATour.com, both players used 56-degree wedges off the tee and were given bottles of Patron tequila as celebratory gifts.

Tringale went on to shoot 2-under 69 and Seiffert carded one better, a 68. 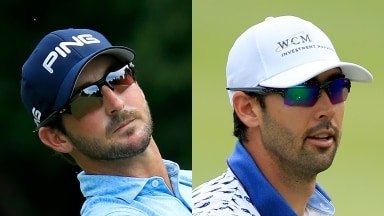 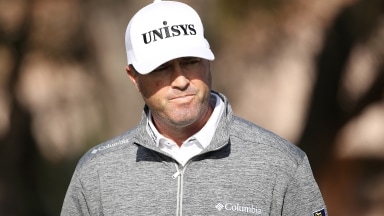 Ryan Palmer shook his head watching Alex Cejka's DQ for breaking the Rules of Golf’s new interpretation limiting greens reading materials. Not for the reason you might think, though. 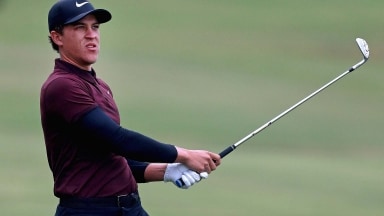 Cameron Champ's booming drives have made him quite the curiosity, and the rest of his improved game put him in the early lead on Day 1 of the Sanderson Farms Championship.