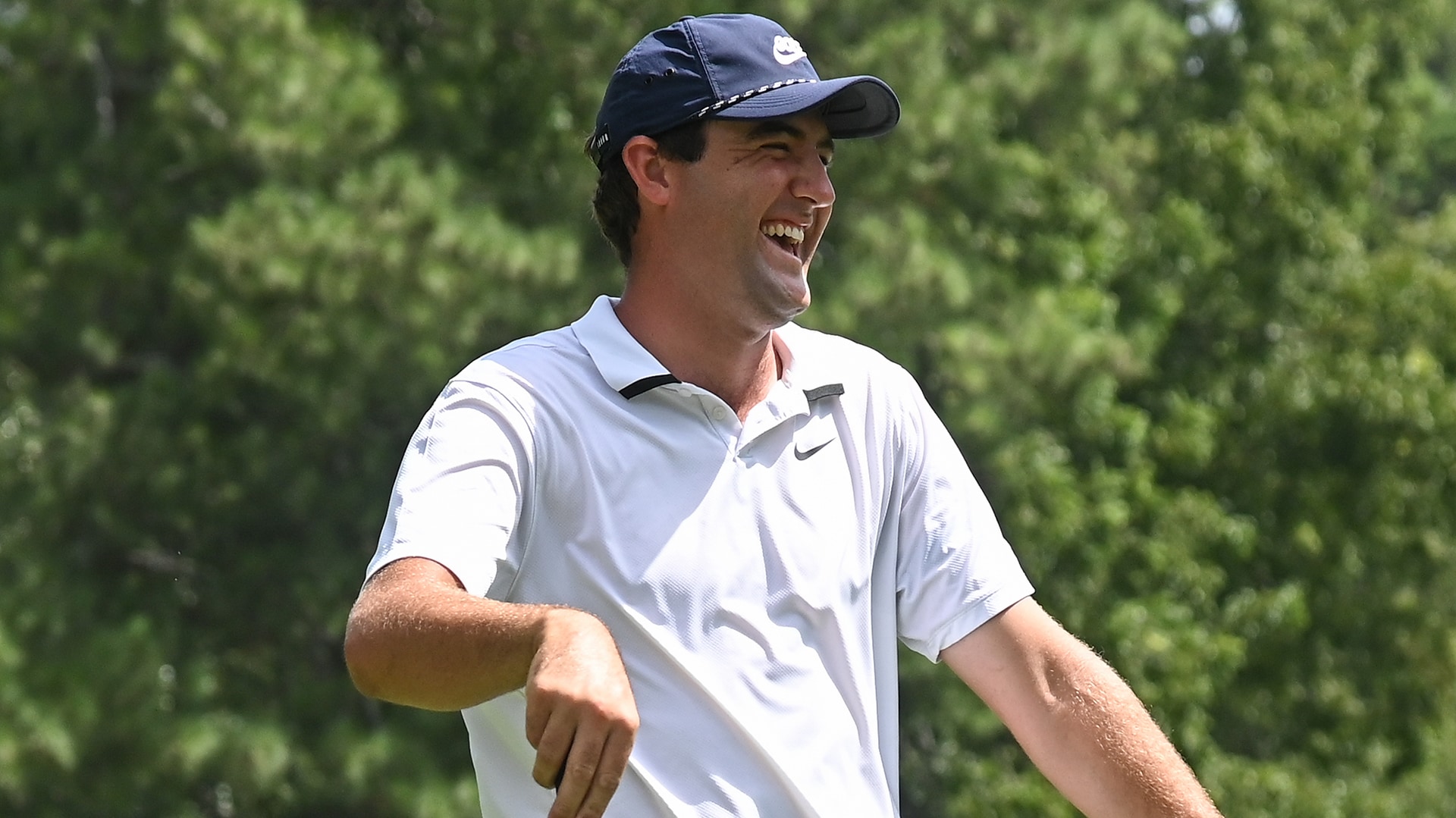 ATLANTA – With as many as six players vying for the PGA Tour's Player of the Year Award, the honor will likely come down to how each contender finishes in this week's Tour Championship.

The race for Rookie of the Year? Now, that is much easier to handicap.

Just two players from this year’s rookie class – Viktor Hovland and Scottie Scheffler – advanced to the season finale at East Lake, which is normally the benchmark for the award. However, the choice still is anything but clear-cut.

Both rookies have been impressively consistent this season. Hovland missed just three cuts in 20 starts while posting a victory at the Puerto Rico Open in February. Scheffler hasn’t won this season, but he’s finished third twice and has twice as many top-10s (six) as Hovland, including back-to-back T-4 showings, at the PGA Championship and The Northern Trust, where Scheffler shot 59 in the second round at TPC Boston.

While Scheffler sits three shots clear of Hovland through two rounds at East Lake, the Texas product said the award shouldn't necessarily come down to a single event. But if you ask Hovland, he admits Scheffler has the current advantage, albeit slightly.

“Obviously he's had a great year with his recent 59 and his fourth-place finish at the PGA, so he's played really, really consistent this year. I'd probably put him maybe slightly in front of me,” Hovland said. “As for this week, If I beat him by one shot, it's only one shot.”

The subplot is that the race might be the last for the Tour’s rookie award for some time. Because of the COVID-19 pandemic, the Tour will not have any promotion or relegation this season, which means there won’t be a new rookie class. Officials said there is the possibility of a “rookie” earning his Tour card via sponsor exemptions or Monday qualifying, but otherwise, there likely won’t be a 2020-21 Rookie of the Year. 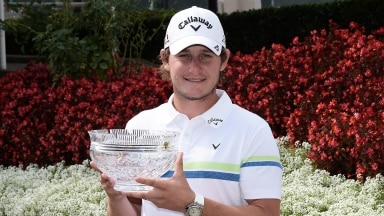 Emiliano Grillo on Wednesday collected his Rookie of the Year Award at the Safeway Open, the site of his first PGA Tour win last season. 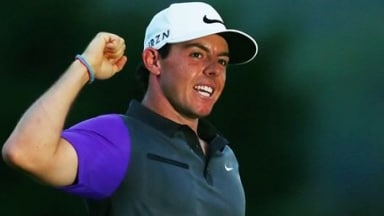 Rory McIlroy was named the PGA Tour Player of the Year for the second time in three years Wednesday.