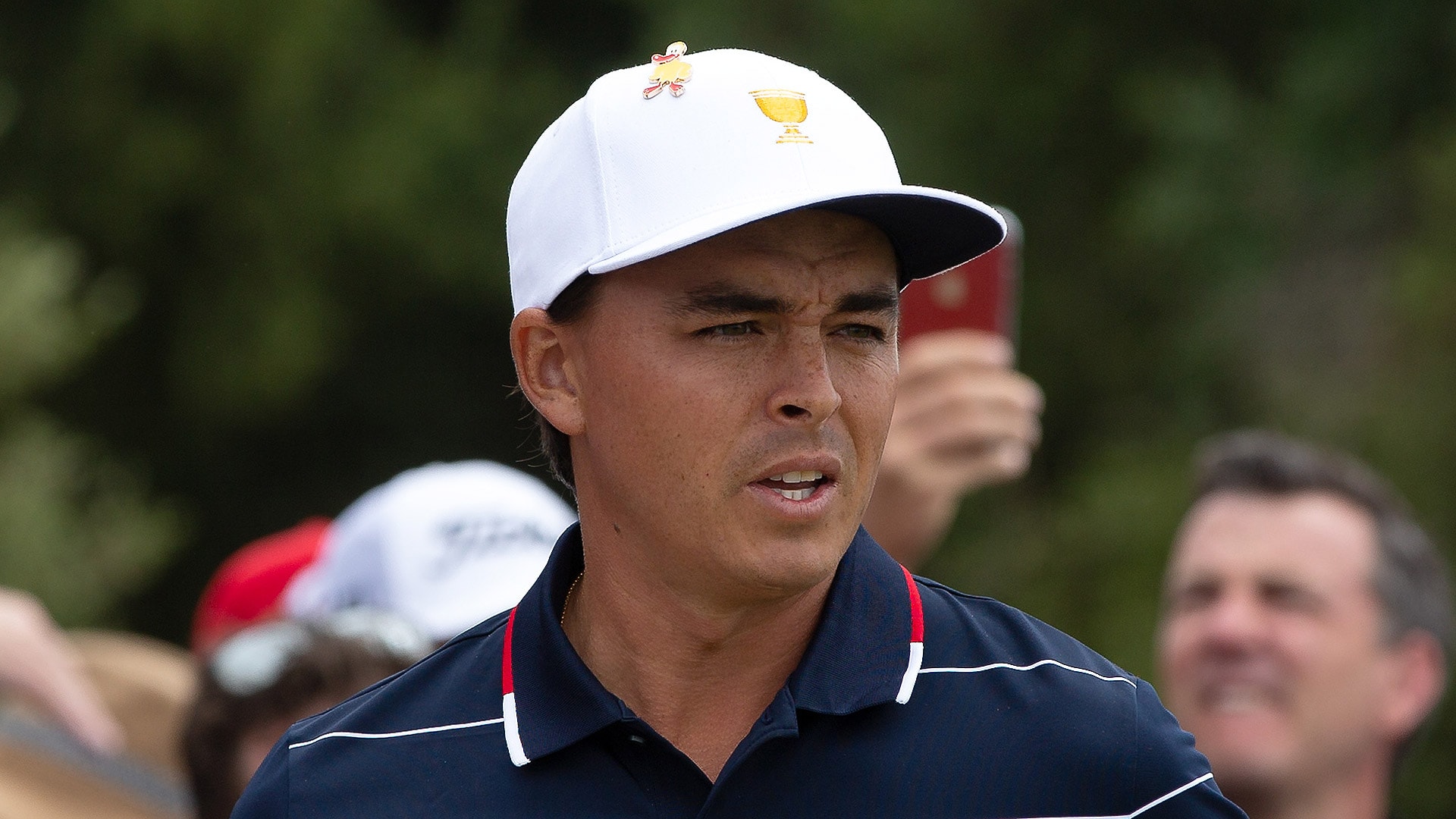 Several International and U.S. players are sporting yellow duck pins on their hats during the Presidents Cup.

The pin is an homage to late Australian player Jarrod Lyle, who died in 2018 of leukemia, and is called Leuk the Duck. It represents Challenge, an Australian organization that supports children with cancer.

Lyle was a very popular player among his peers and twice defeated cancer, before succumbing last year. GolfChannel.com senior writer Rex Hoggard traveled to Australia and chronicled Lyle's battle in 2013.

Rickie Fowler, a long-time friend of Lyle's, often wears the pin on his hat during PGA Tour events and came prepared to share the message this week at Royal Melbourne.

"All the guys got pins," said Fowler, according to Golf Digest.

"Some of the guys are wearing them. Some of the guys didn't know Jarrod, especially some of the younger guys, but yeah, they want to wear them. It's obviously for a great cause. For the guys that did get to know him, we're all for it." 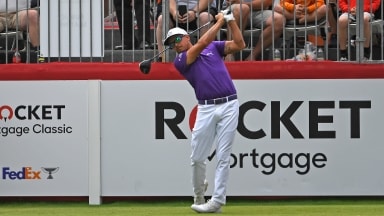 After missing two of the first three majors this year, Rickie Fowler is looking forward to competing in The Open.

Rickie Fowler discusses becoming a #girldad and what he did with his time off during the U.S. Open.