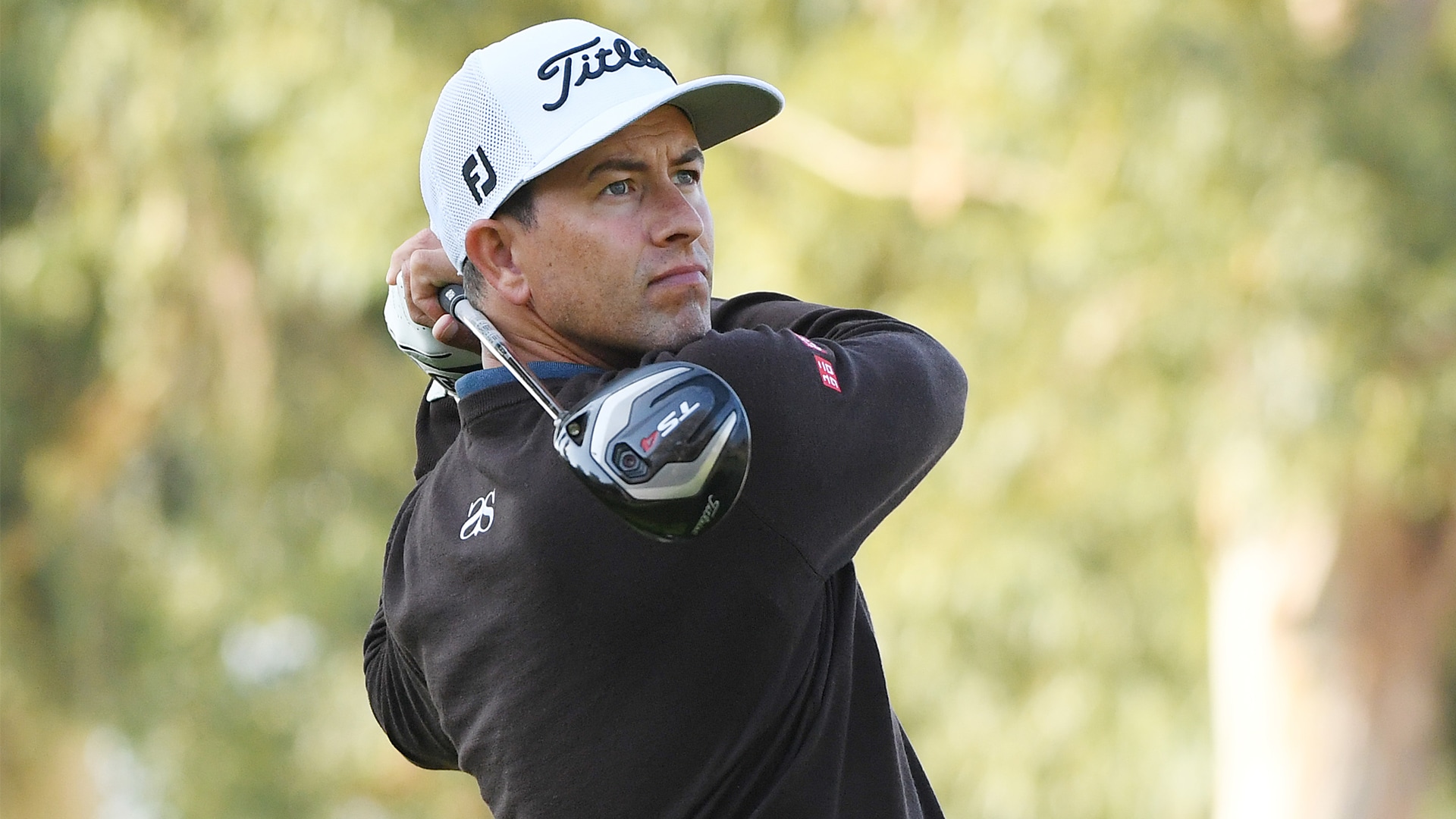 LOS ANGELES – Adam Scott is used to easing into the new year, but he got the competitive itch a little early this time when he turned on TV coverage of the Farmers Insurance Open.

“And so I was feeling like, OK, I’m starting to miss being out there,” he said. “That was good to get those feelings, so I knew I would be definitely ready for here.”

Here is the Genesis Invitational at Riviera, where Scott has a sterling record, with an unofficial win (2005) and two runner-up finishes. In his first start of 2020 he’s once again in good position, firing a bogey-free 64 in the second round.

After being home for eight weeks, Scott found it difficult Thursday to put himself into a competitive mindset again. Not so on Day 2. “You’re competitively a little rusty,” he said. “I don’t think my game is, but today my mind switched back on to competing and believing that I’m going to go out and win and putting myself in that place.”

That’s a near-annual challenge for Scott, who in the past decade has teed it up only four times in January. As he explained: “I like to starve myself a little bit of competition and make sure that I’m ready to come back out.”

Two months ago, Scott won the Australian PGA for his first worldwide win since 2016, then went 2-2-1 at the Presidents Cup in another losing effort for the International squad. He stayed in Australia with his family through the end of January before returning to the Bahamas for two weeks of preparation.

“You know that you need a break, but you also need to come out hungry and wanting it a bit,” Scott said. “Certainly now for me, I can’t let week roll into week and tell myself it’s going to happen next week. I really need to have it happen this year. So I just make sure that I’m ready to come back out.

“If I put the golf on and I feel like I should be there, that’s a good time for me to think about getting ready.” 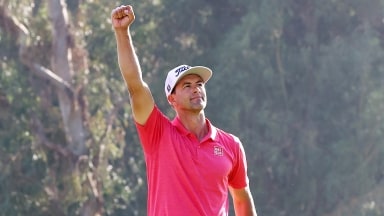