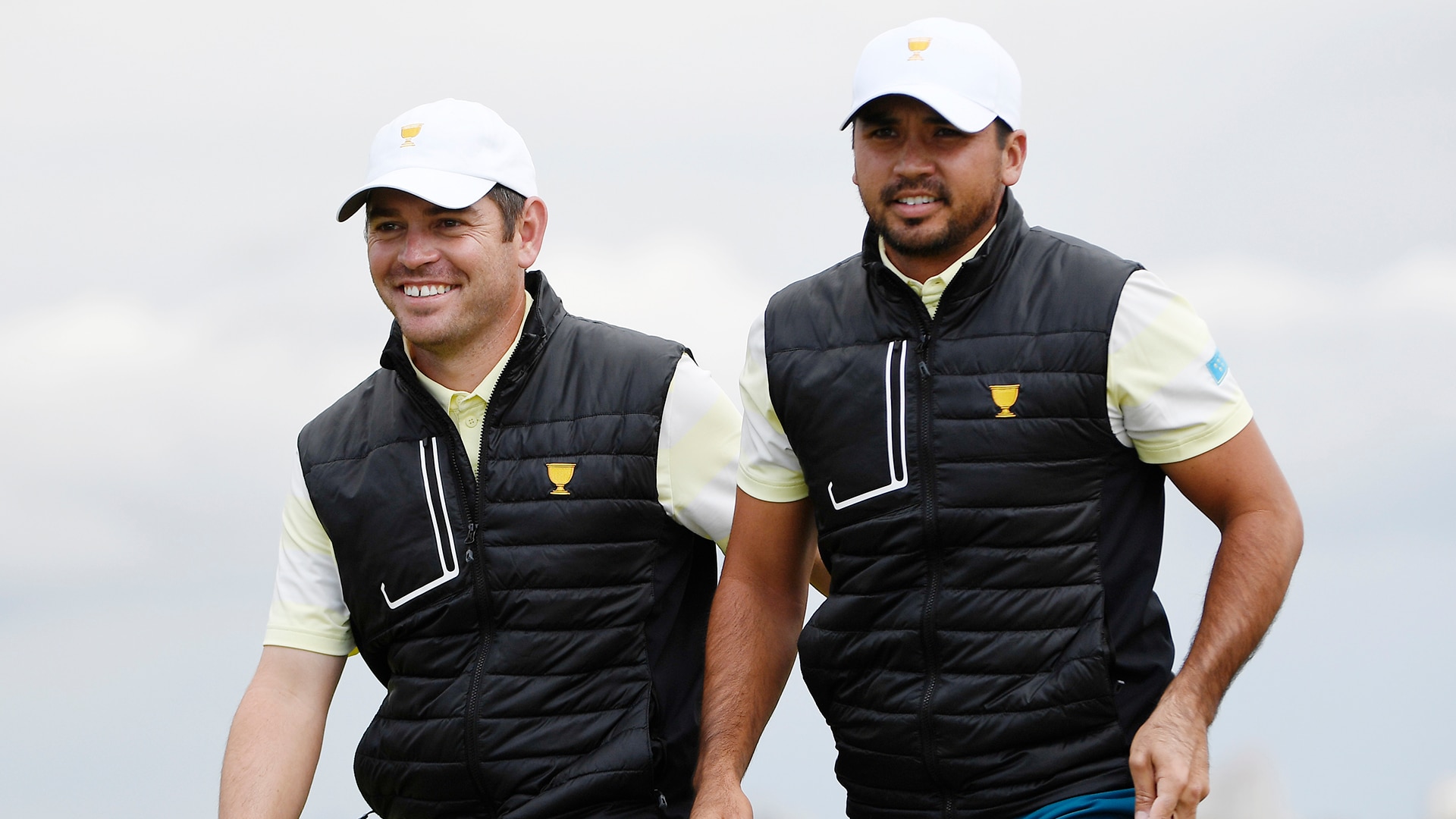 The Presidents Cup teams are finalized, and on paper, as usual, it’s a monumental mismatch.

Eleven of the 12 U.S. players are ranked inside the top 16 in the world; only one International team member, Adam Scott (17th), is inside the top 20. Based on world ranking, it’s the strongest collection of Americans in Presidents Cup history (average rank: 9.8), while the Internationals (37.9) field its third-weakest squad ever.

Over the past 11 months the Americans have won majors and World Golf Championships and FedExCup playoff events. The International side? Just two winners this calendar year.

With such a talent gap it’s little surprise that the U.S. leads this biennial competition, 10-1-1, and yet ...

We can’t shake the feeling that the 2019 Presidents Cup is going to be closer than anticipated – and that it may actually set up for a stunning U.S. loss. 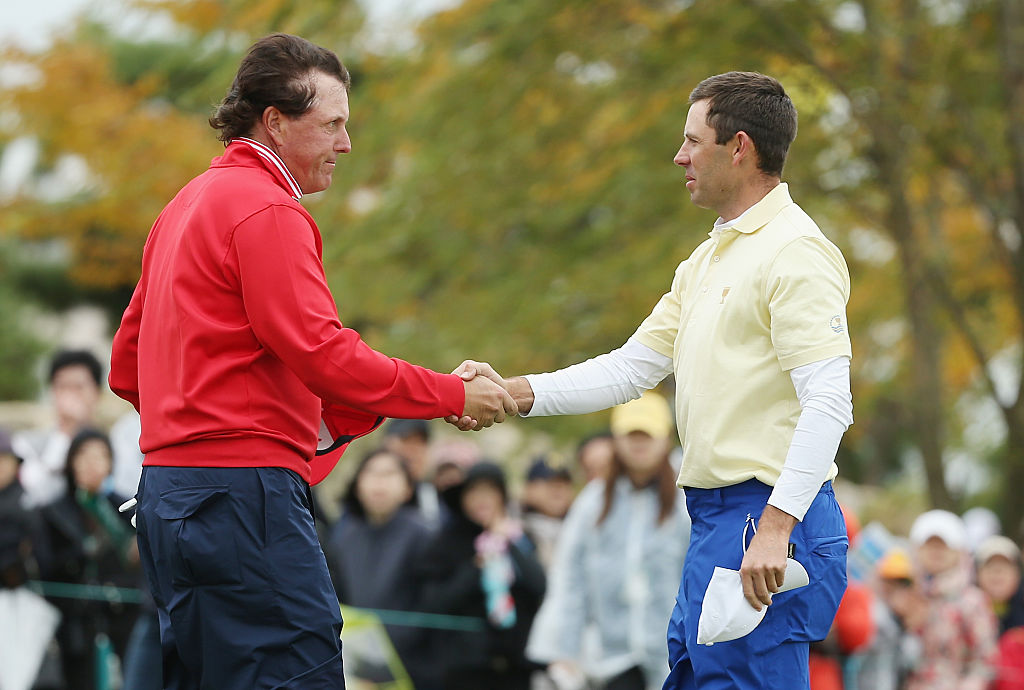 Four times the Americans have hopped on a charter and flown 15-plus hours to South Africa, South Korea and Australia.

That’s not insignificant in what has otherwise been, at least record-wise, a lopsided affair for the past two decades. Boosted by the partisan crowds, the home-course advantage matters more in team competition than the wide disparity in world ranking. 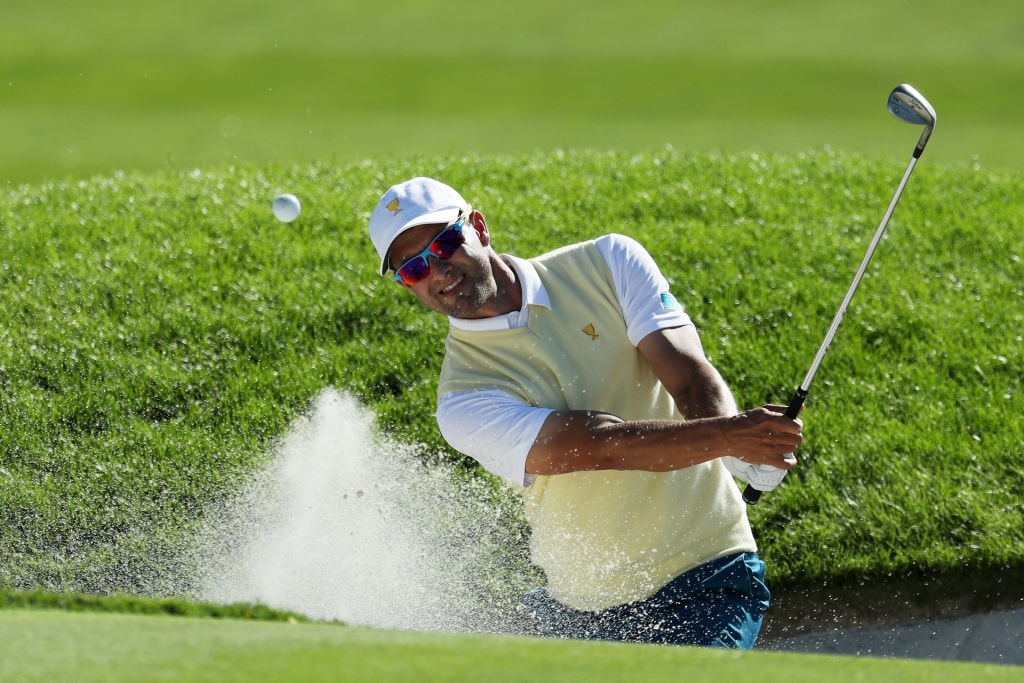 U.S. captain Tiger Woods made defensible choices with his wildcard picks Thursday night: Tony Finau narrowly missed qualifying on his own; Gary Woodland won the U.S. Open and played well in the fall; and Reed, though a polarizing figure in the team room, has been solid of late and boasts a stellar match-play record.

But was this group best suited for Royal Melbourne? That’s debatable. With control over course setup, Ernie Els and Co. will no doubt want a windy, firm, fiery test – in other words, the antithesis of Tour golf, with its mind-numbing length, manageable rough and dartboard greens.

A classic layout like Royal Melbourne will ask different questions, and strong arguments could have been made for Rickie Fowler, Kevin Kisner, Kevin Na and even Jordan Spieth, all of whom are elite chippers and putters with a proven track record on these types of venues.

Given the right conditions, Els can expose the away team’s weaknesses around the greens.

The chief concern for Woods over the next month is the health of the No. 1 player in the world, Brooks Koepka. The four-time major champion underwent a knee procedure after the season and then reaggravated the injury while playing in Korea last month. Koepka’s emphasis has long been on the major championships, and so it’s easy to see him staying home for an exhibition in the middle of December if he’s not 100 percent healthy. (That’d likely open the door for Fowler, who was 11th in points and the player whom Woods said was the toughest to leave home.)

Likewise, Dustin Johnson’s recovery bears watching; after undergoing arthroscopic surgery in September, he wasn’t ready to return last month and now isn’t slated to play until the week before the Presidents Cup. 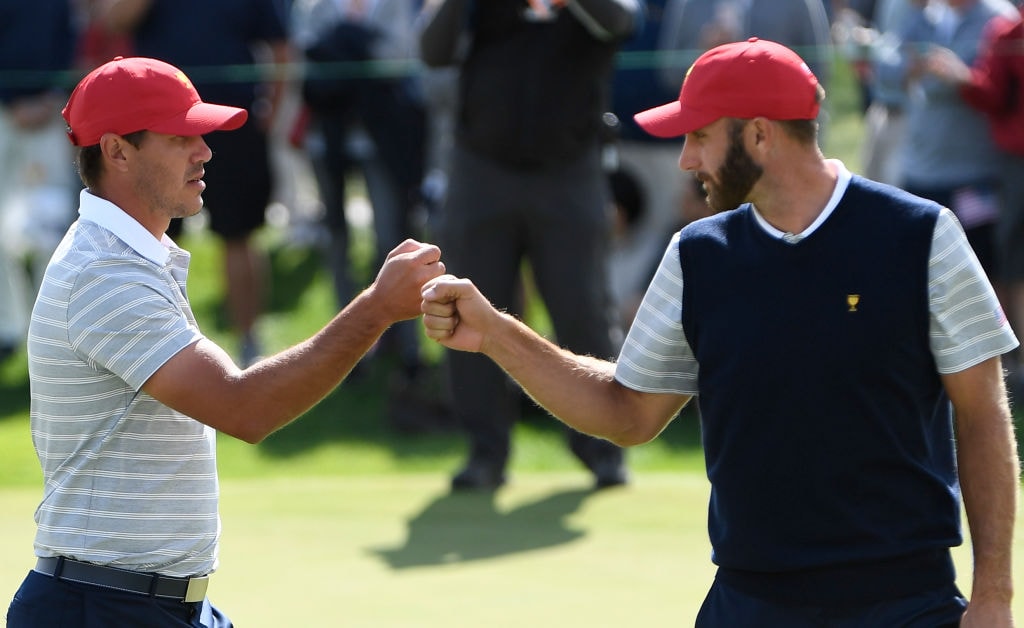 Other factors to consider:

• How will Bryson DeChambeau’s game look after he vowed to pack on at least 10 pounds of muscle during the offseason?

• Will Matt Kuchar perform like the player who won twice early in the season, or the guy who doesn’t have a top-20 since June?

• And, of course, the juiciest question: How will Woods handle the dueling roles? The one-session-a-day format will allow him the opportunity to put away his earpiece and focus on winning his match, but the event has changed drastically since Hale Irwin was a playing captain in 1994. There are more functions to attend, more decisions to be made, more egos to massage. That Woods was already talking about the rule that states he only has to play once before Sunday singles suggests that he’ll be used sparingly in Australia. In which case: Why not select someone else who can play a few more sessions? 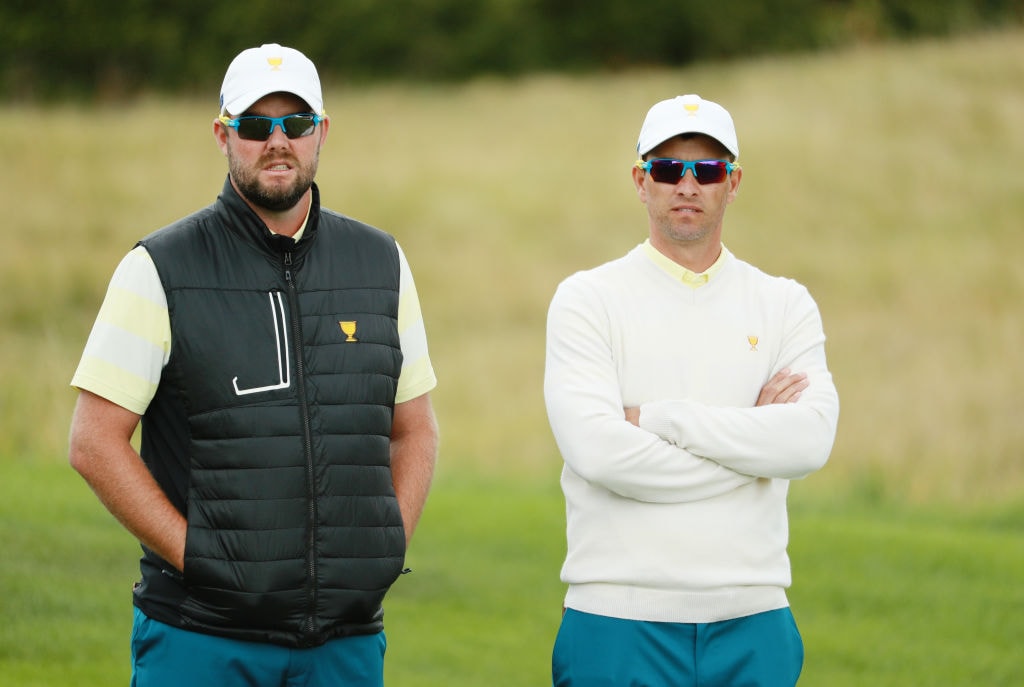 Eleven of the 12 team members will warm up for the Presidents Cup by playing in Woods’ Hero World Challenge in the Bahamas. The event will end a day early, on Saturday, Dec. 7, to allow the players an extra day to travel more than 10,000 miles to Australia, but that’s nonetheless an ambitious itinerary in the middle of the holiday season. Will they still get up for an event in which they’ve historically dominated?

Though the 20-something Americans will be desperate to win for the playing captain they grew up idolizing, there’s no greater incentive than trying to avoid embarrassment. The Internationals nearly lost the 2017 cup before the singles session, and another blowout loss would put the event on life support.

Despite the obvious talent disparity, the Internationals won’t get run over by the Americans this year – not with the built-in advantage of a home game, and not against this U.S. roster.

Next month in Australia, they’ve got more than a fighting chance.