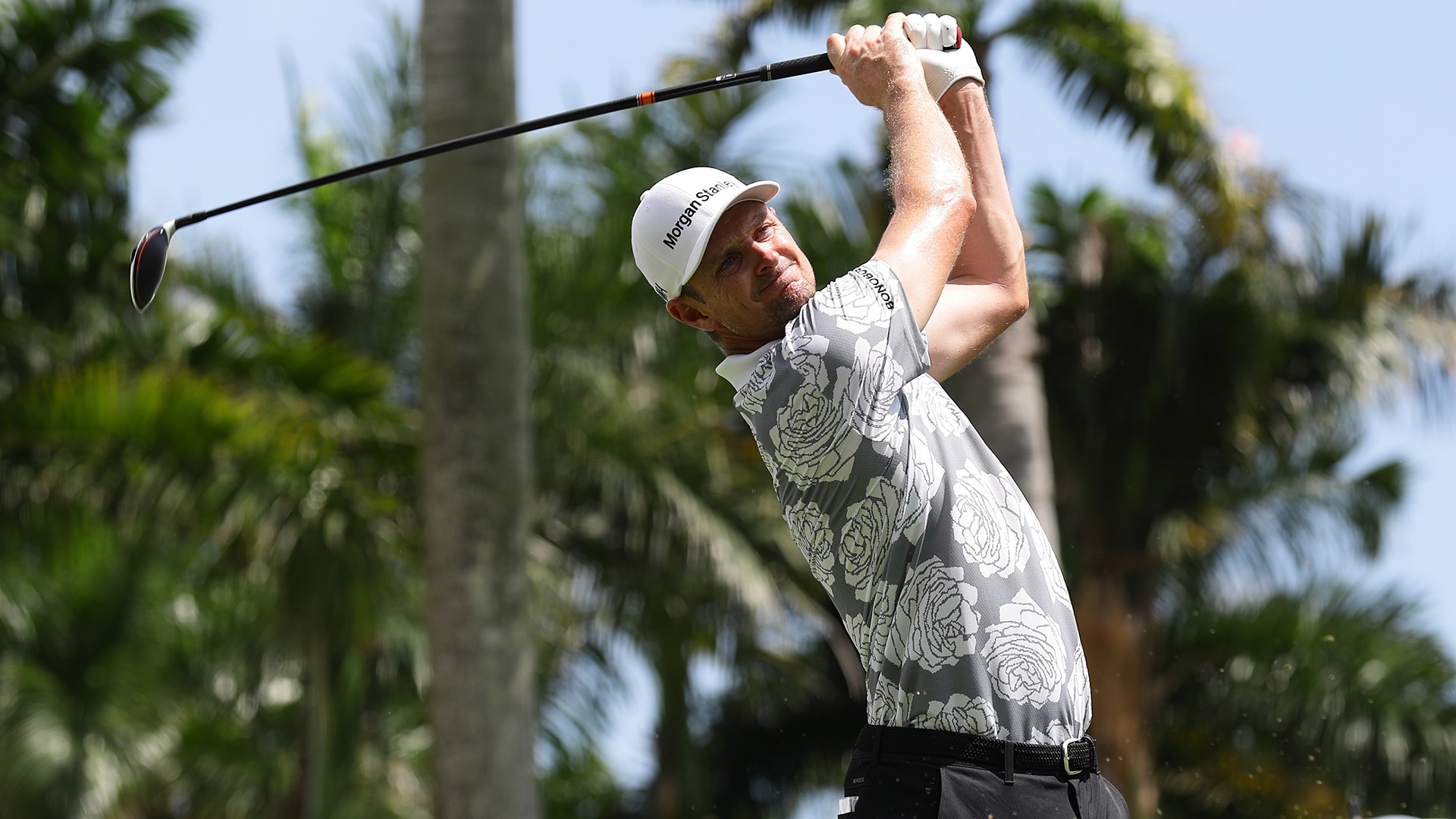 Just how much TV coverage a PGA Tour player consumes is a matter of personal preference. World No. 1 Brooks Koepka claims he doesn’t watch his peers compete during his downtime. Others, like Charles Howell III, are certified golf junkies.

Justin Rose probably falls somewhere in between, and he revealed this week at the Farmers Insurance Open that he actually watched last month’s Presidents Cup. Normally he skips the U.S.-vs.-International team affair, but Rose couldn’t resist tuning in to watch playing captain Tiger Woods surgically dissect a famed track like Royal Melbourne.

When Rose was asked whether, as a veteran European Ryder Cupper, he watched the U.S. team with particular interest, he had a fascinating answer.

On his off weeks Rose typically only watches the last few holes of the final round. Why? “Because that’s when I can learn something about the guys that I go up against.

“It’s kind of cool to see how guys handle pressure, for sure,” he continued. “And with one eye you’re looking at pairings and who’s comfortable together and what you may see in the future.”

The U.S. won the Presidents Cup, 16-14, in what was one of the closest matches of an otherwise lopsided series. Patrick Cantlay, Xander Schauffele and Gary Woodland were the only Americans making their debuts in team competition.