Will Gordon's reward for Travelers payday? Driving 10 hours to Detroit 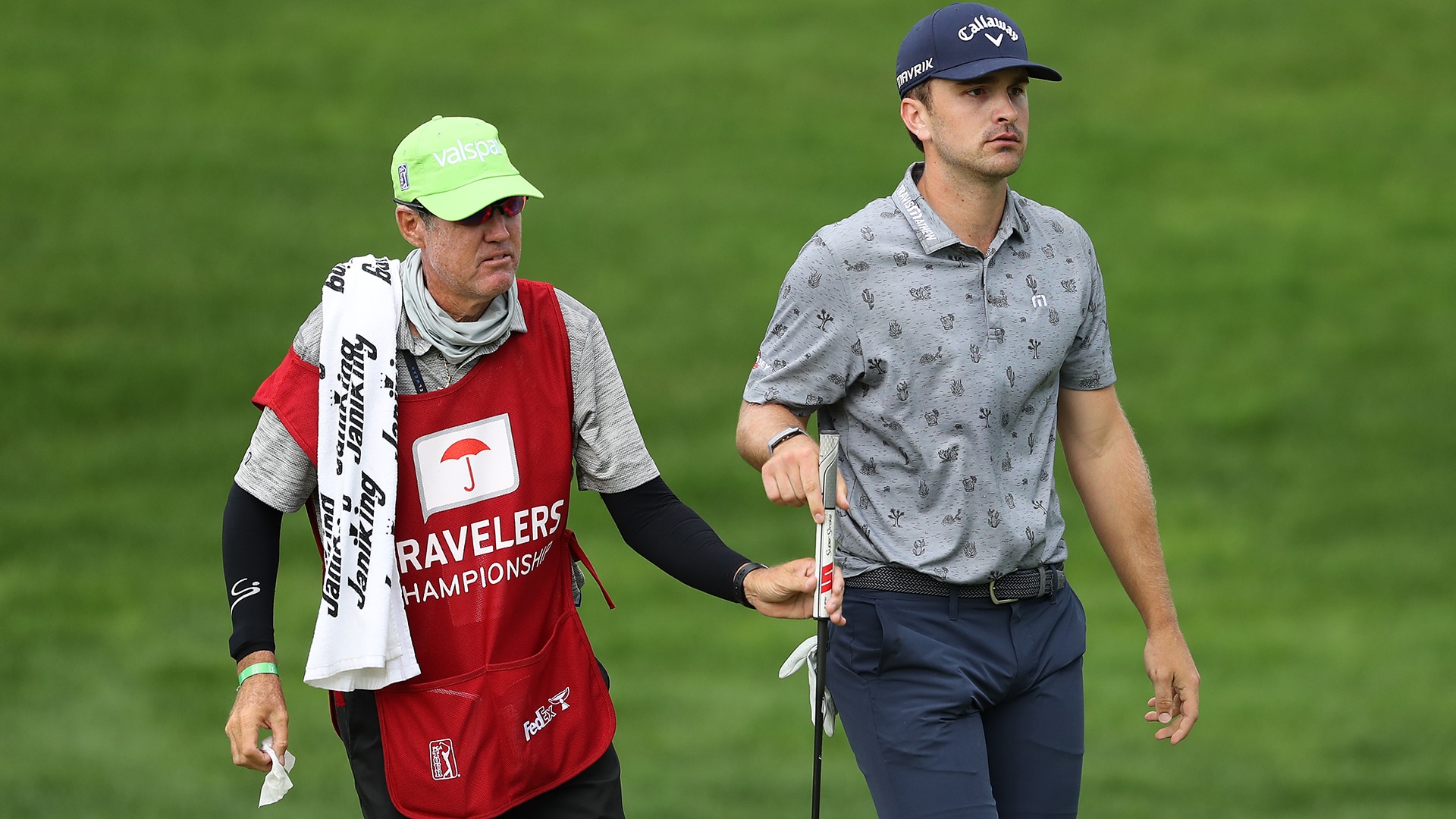 After cashing the biggest check of his young professional career, Will Gordon wasn’t exactly itching to spend his winnings.

The 23-year-old Gordon collected $436,600 for his joint-third finish Sunday at the Travelers Championship, but he opted against splurging on a first-class ticket or private jet over to Detroit for this week’s Rocket Mortgage Classic,

Instead, Gordon grabbed the keys to his rental car and headed west. The 700-mile road trip took about 10 hours, as Gordon and his caddie, Don Donatello, drove the first few hours Sunday night after Gordon closed in 64 at TPC River Highlands. They then knocked out the final leg Monday morning.

“I just decided to drive … just to kind of keep my circle small,” Gordon said. “You know, as this COVID thing continues to be a real issue to kind of everything going on, I just wanted to keep my bubble really small, so my caddie and I just kept the same car and we drove all the way here. It wasn't that bad of a drive.”

Gordon’s career-best PGA Tour finish bumped him up to No. 190 in the Official World Golf Ranking and also gave him enough FedExCup points to earn special temporary status on Tour.

With the Korn Ferry Tour Finals canceled this year, Gordon’s only options for earning his Tour card before Fall 2021 are to either win a tournament or collect enough non-member points to rank inside the top 125 on the FedExCup points list this season.

The latter is very much attainable. His 296 non-member points would rank 79th at the moment, and there are just seven events remaining in the regular season. The former Vanderbilt star and 2019 SEC Player of the Year said he’s already in the regular-season finale, the Wyndham Championship, and is waiting to see what other invites he receives.

“We’ll see where these FedExCup points end up for the 125 this year,” Gordon said. “[My goals are] just trying to play my best until that number is for sure … and try to win every time I get a chance.” 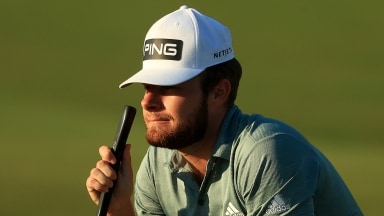 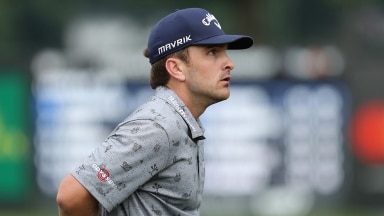 Former Vanderbilt standout Will Gordon earned special temporary membership on the PGA Tour with his T-3 finish at the Travelers Championship. 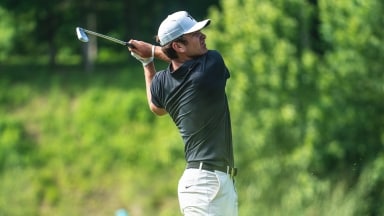