Tiger says he needs 'time' to catch Jack, but that 15 major wins 'is a lot' 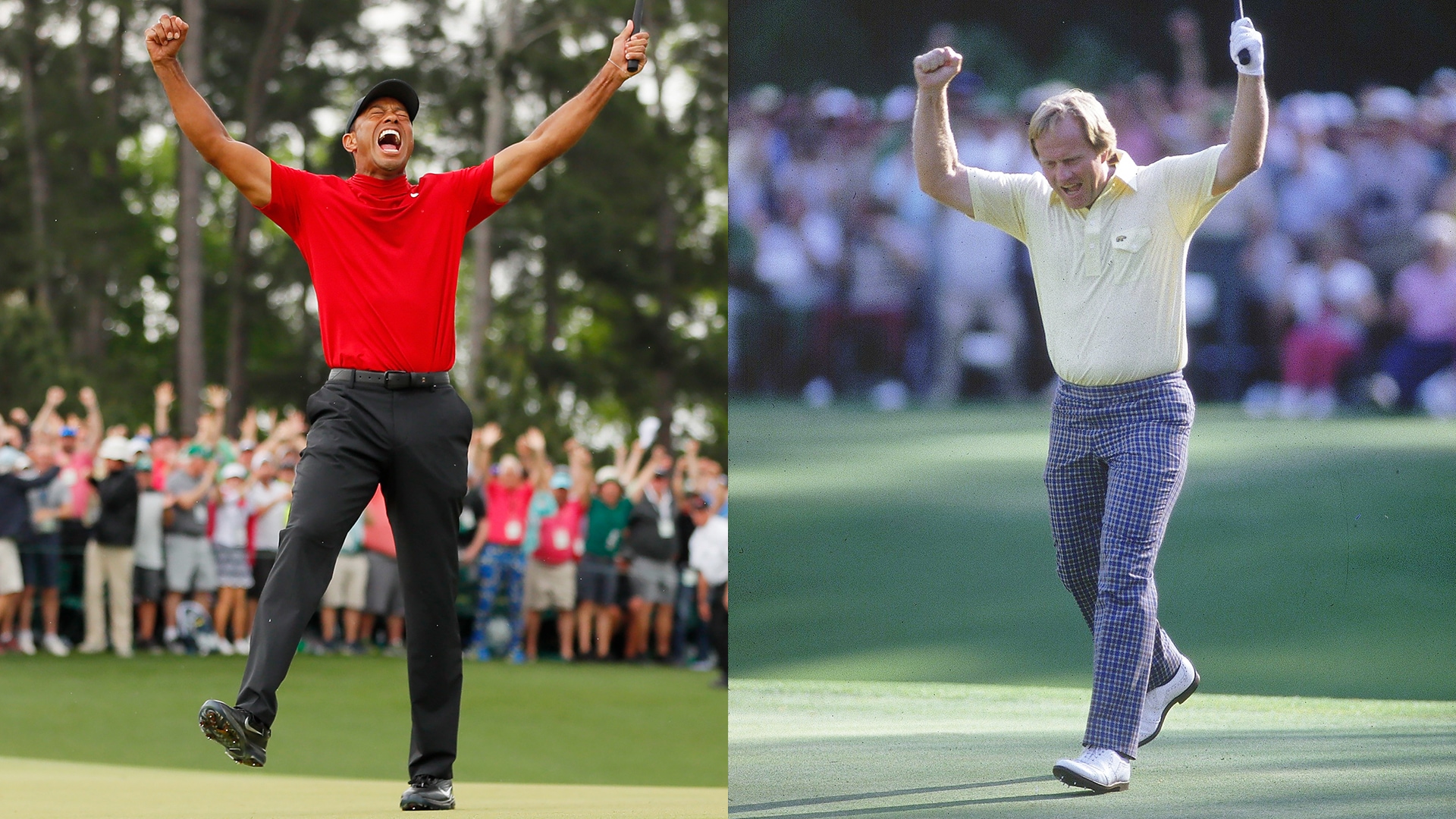 SAN DIEGO – Jack Nicklaus celebrated his 80th birthday Tuesday, but it was another Golden Bear benchmark that Tiger Woods was asked about at Torrey Pines.

Woods renewed his chase of Nicklaus’ record of 18 major championships with victory No. 15 last spring at the Masters.

“To even get to the number I'm at right now, 15, is a lot. Not too many guys who are around have seen that kind of number before,” Woods said. “It's just going to take time. It took Jack about 26 years to get to it; it's taken me 20 some odd years to get to mine.”

It will also take sustained health, which has been an issue for Woods in recent years. Following his victory at the 2008 U.S. Open, Tiger was limited by injury to just 28 starts in the next 42 majors before winning last year’s Masters. He was limited to playing just two majors in 2011 and ’14 and missed eight consecutive majo starts in 2016 and ’17.