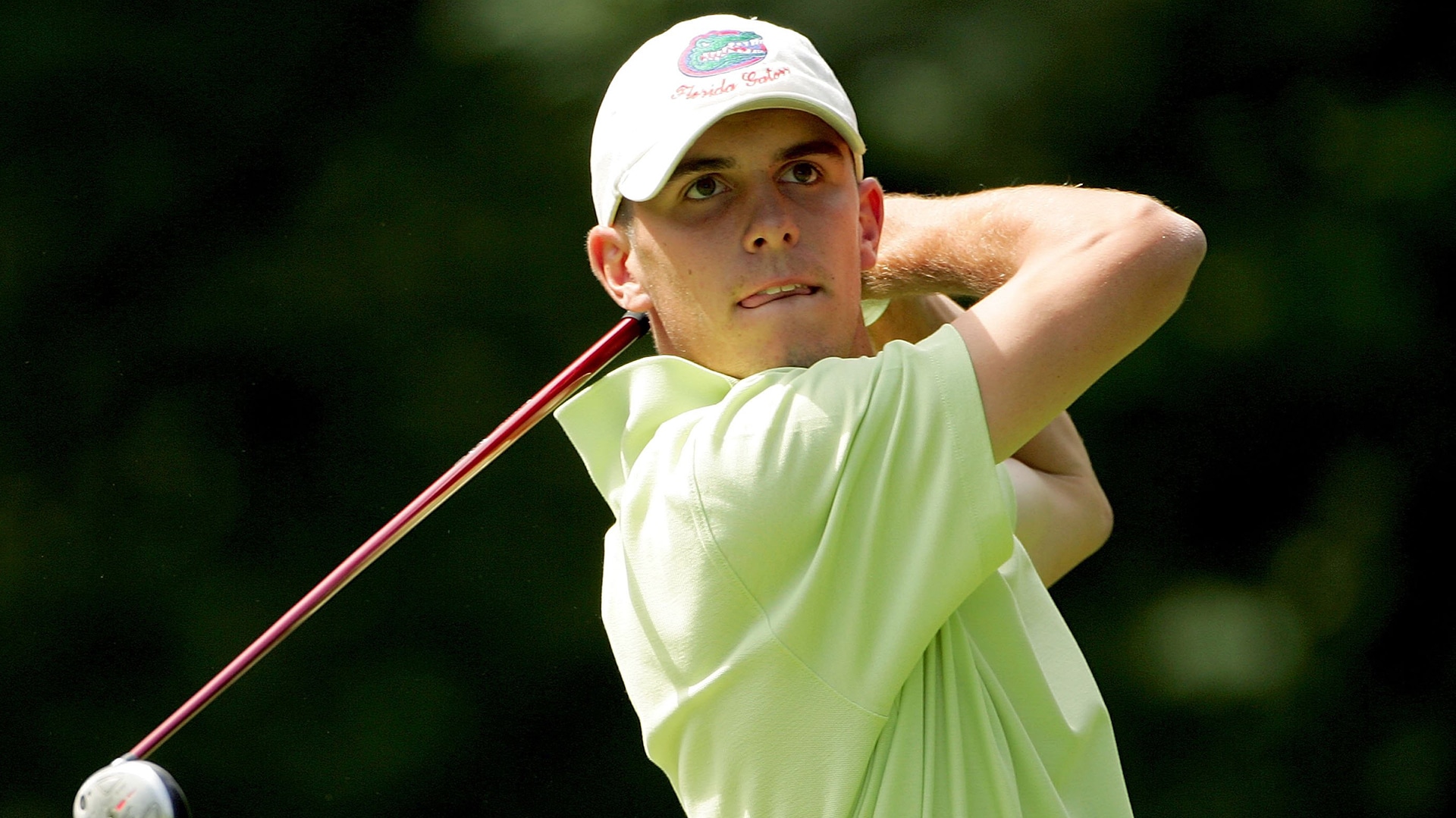 Historic Winged Foot Golf Club is set to host its 13th USGA championship this week with the 120th U.S. Open.

That number includes the 1997 PGA Championship, 2004 U.S. Amateur and 2006 U.S. Open. Twenty players in this week's field played in at least one of those three events. Phil Mickelson, Tiger Woods and Steve Stricker played in two of the three, with Stricker and Mickelson finishing T-6 and T-2, respectively, at the 2006 U.S. Open.

Here's a quick breakdown via the PGA Tour of how each player finished: 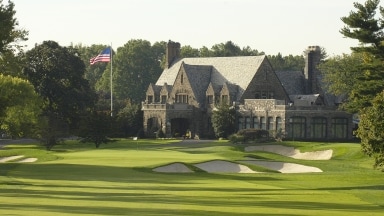 Jon Rahm didn’t have a restful few days after his dramatic victory at the BMW. He spent Tuesday getting a look at Winged Foot. 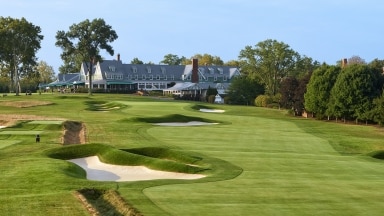 Tom Nieporte, the longtime head professional at Winged Foot, passed away Sunday in South Florida. He was 86.