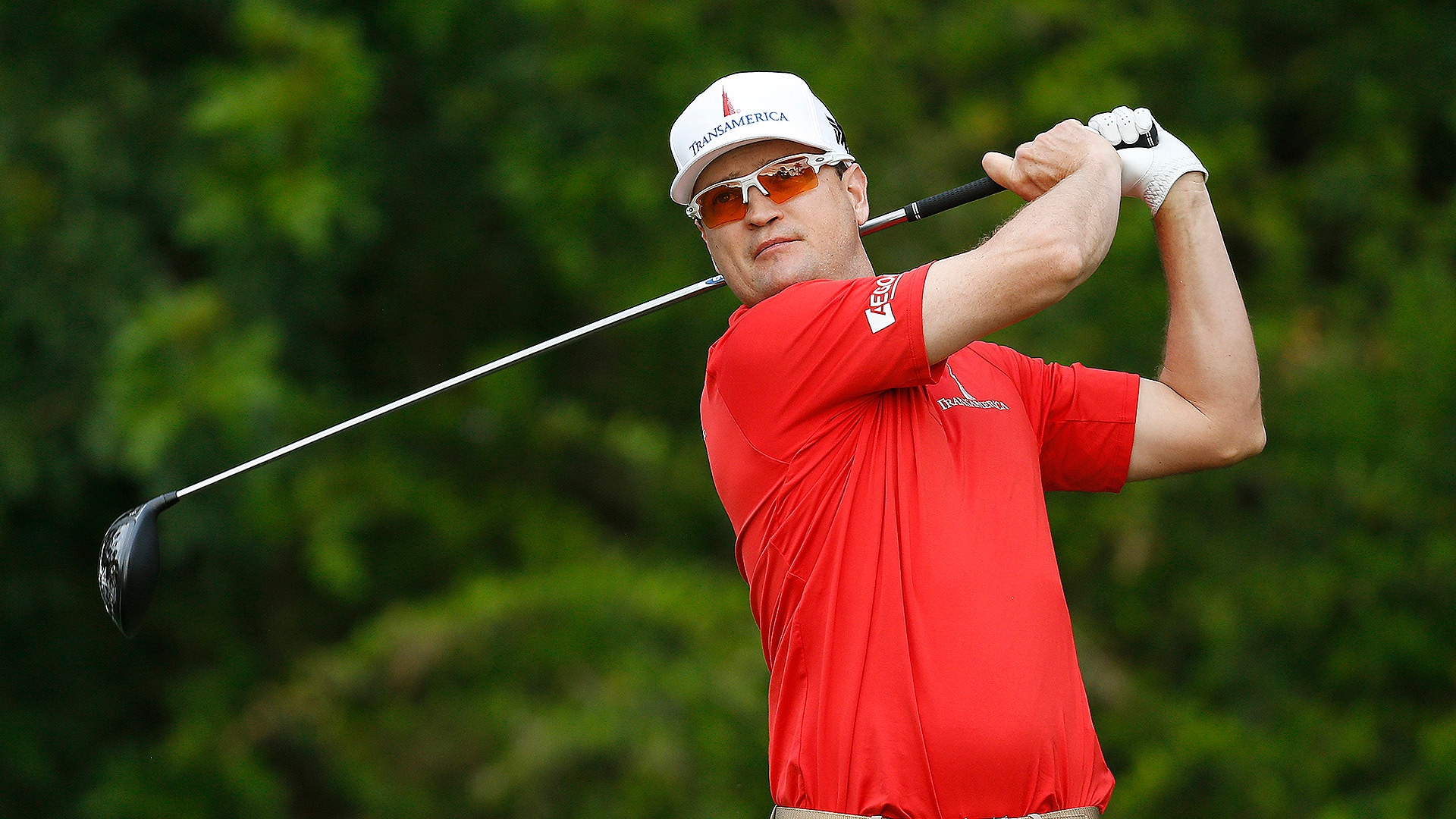 PALM BEACH GARDENS, Fla. ‑ Even at 43 years old and in his 15th year on the PGA Tour, Zach Johnson sets the bar pretty high. Last season did not live up to those expectations.

The 2007 Masters champion hasn’t won a PGA Tour event since the 2015 Open Championship, but he comes into this week’s Honda Classic refreshed after taking a few weeks off since the Phoenix Open.

He had 15 top 25s, in fact. The winless season earned him almost $2 million, but to simply come close isn't good enough in Johnson’s mind. With the Masters just over a month away, Johnson has his eyes set on winning, and only winning.

“That’s not why I play. That’s not why any of these guys, I’m assuming, play. I want to win, but more than winning, I just want to give myself an opportunity down the stretch, because it's hard.”

On Thursday, Johnson seemed to be giving himself that chance early this season. He currently sits two shots behind the leader, Jhonattan Vegas, who fired a first-round 64.

Johnson, who shot 66 with five birdies and an eagle, said he isn’t going to let one round get to his head.

“I don't think there's anything more to it than that," he added.