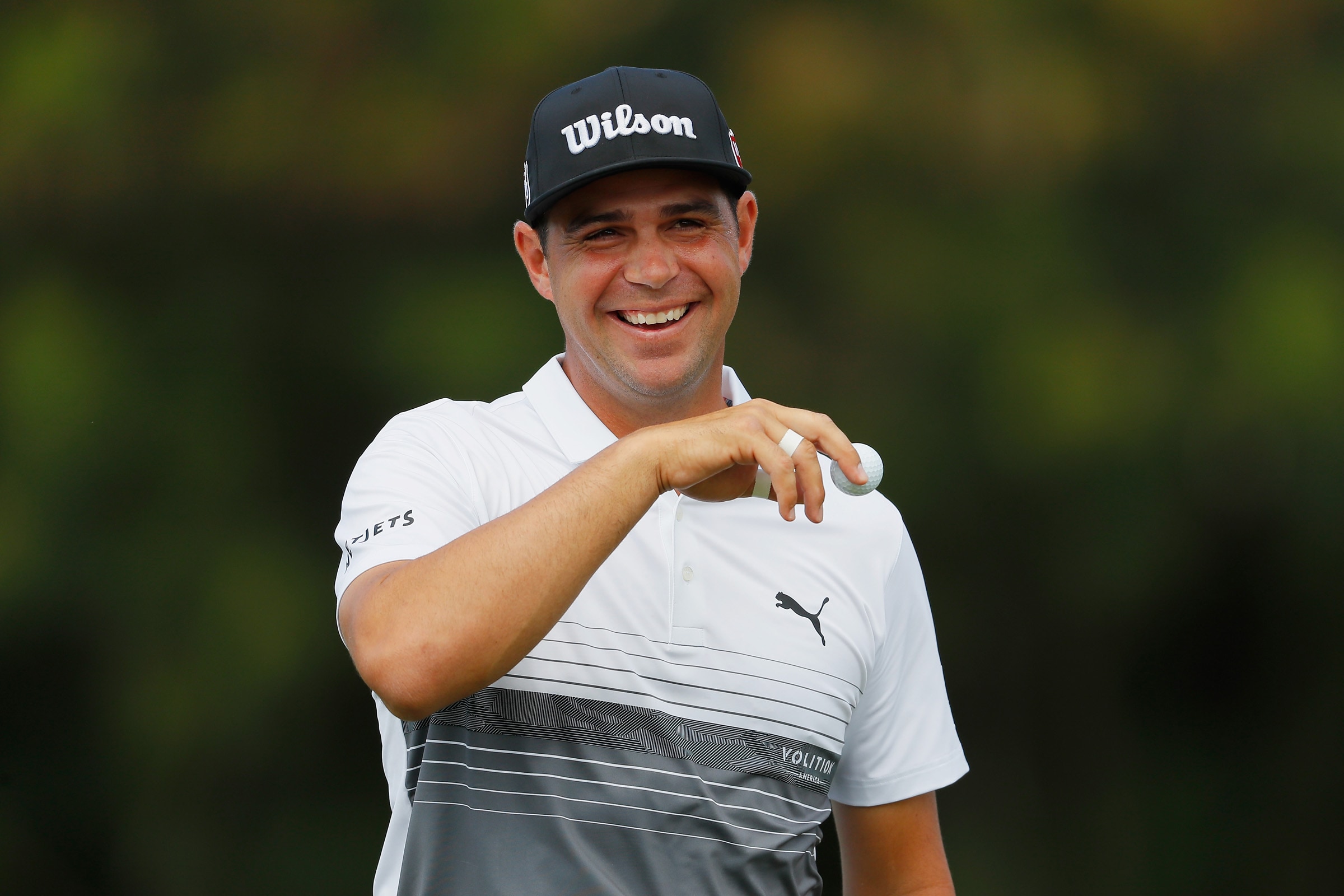 Getty Images
Gary Woodland reacts on the third hole during the second round of the Sentry Tournament of Champions at the Plantation Course at Kapalua Golf Club on January 4, 2019 in Lahaina, Hawaii. (Photo by Kevin C. Cox/Getty Images)  -

KAPALUA, Hawaii – In two previous trips to the Sentry Tournament of Champions, Gary Woodland has finished tied for 13th in 2014 and 24th in 2012.

In his defense, there are plenty of distractions in Maui.

Woodland was always surrounded by family and friends, and the views of Honolua Bay have mesmerized the world’s best players for decades, but this year is different.

“I wanted to come out and be aggressive," Woodland said. "Obviously, it's nice to be here, but I have a little different mindset this week, playing a little more aggressive, trying to contend, and trying to win instead of just enjoying the views out here, which I've done in the past,” he added.

Undeterred by distractions, Woodland birdied six of his last eight holes to move into the lead at 12 under following his second consecutive 67 on the windswept Plantation Course.

Although he began the year more focused than in the past, the biggest difference through two rounds has been his driving, which had been a liability in his first two starts at Kapalua. Woodland is leading the field in strokes gained: tee to green, he's seventh in fairways hit, and he's eighth in driving distance.

“I don't know if I was aggressive enough because I didn't drive it well enough,” he said. “I'm a completely different player now. There's some holes where I just wasn't comfortable on the tee box, so I think I played a little more conservative. Now I feel like I can hit driver on any hole.”