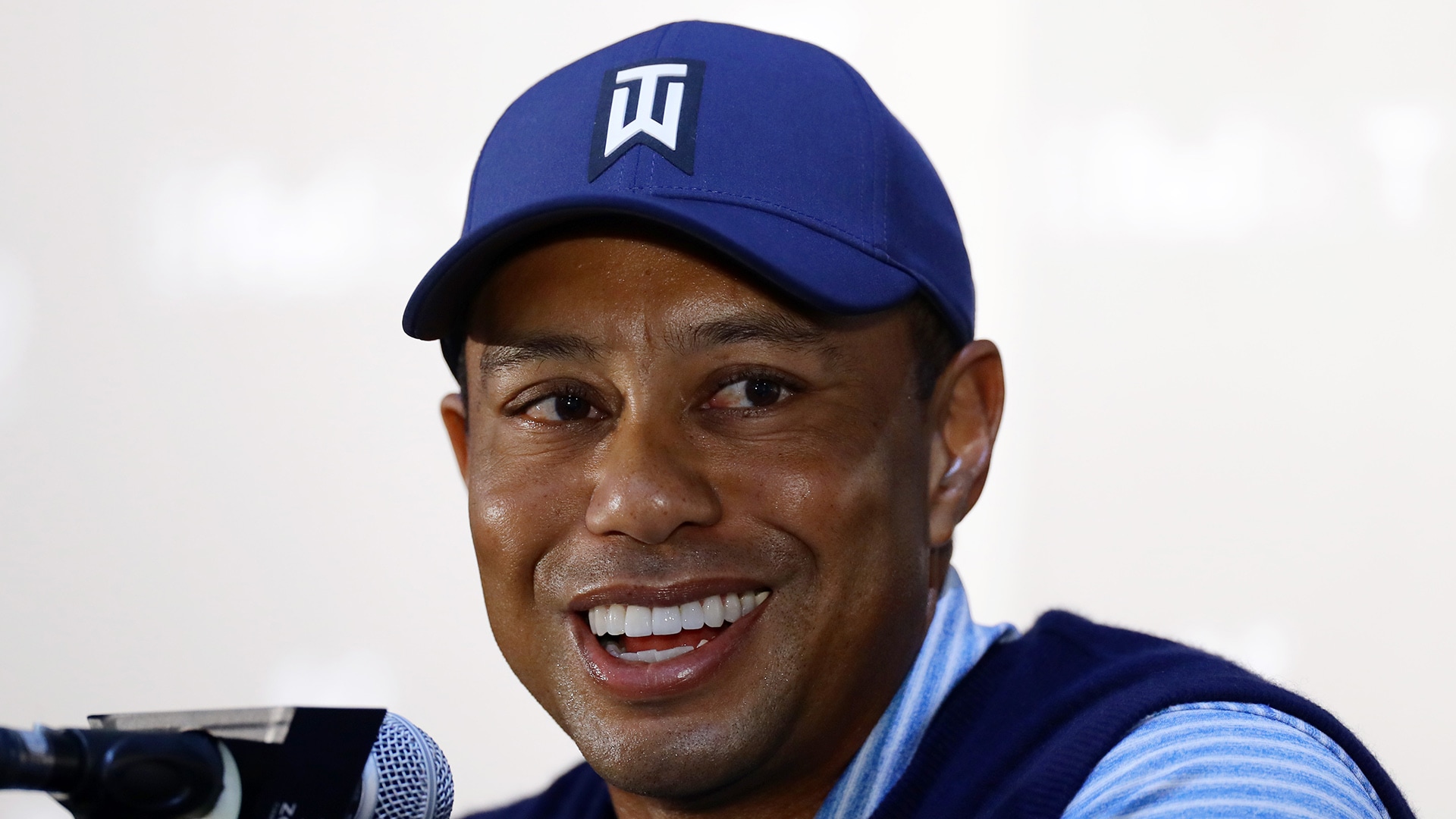 The World Golf Hall of Fame announced Tuesday it has reduced the minimum age for induction from 50 to 45 years old, starting with the 2021 class.

The minimum age was increased from 40 to 50 in 2016, and although there was no specific reason given for the change, the move does make Tiger Woods, who turns 45 in December and would be a lock for induction, eligible for the next class.

“Recognizing the game’s greatest players and contributors is an important endeavor and one our sport takes very seriously,” said Jay Monahan, the PGA Tour’s commissioner and chairman of the World Golf Hall of Fame board. “We are committed to regularly evaluating the selection process to ensure we approach it with both historical context and the future in mind.”

The hall also announced the elimination of the Veterans category and a new designation for the Lifetime Achievement category, which will now be a Contributor recognition.

The nominating and selection committees, which are scheduled to meet later this year to determine the ’21 class, have been expanded to include 18 media members. Hall of Fame members Beth Daniel, Nick Price and Curtis Strange will join Annika Sorenstam as co-chairs of the selection committee.

There has been no date or location announced for the ’21 class.