World Golf Hall of Famer Ford passes away at 95 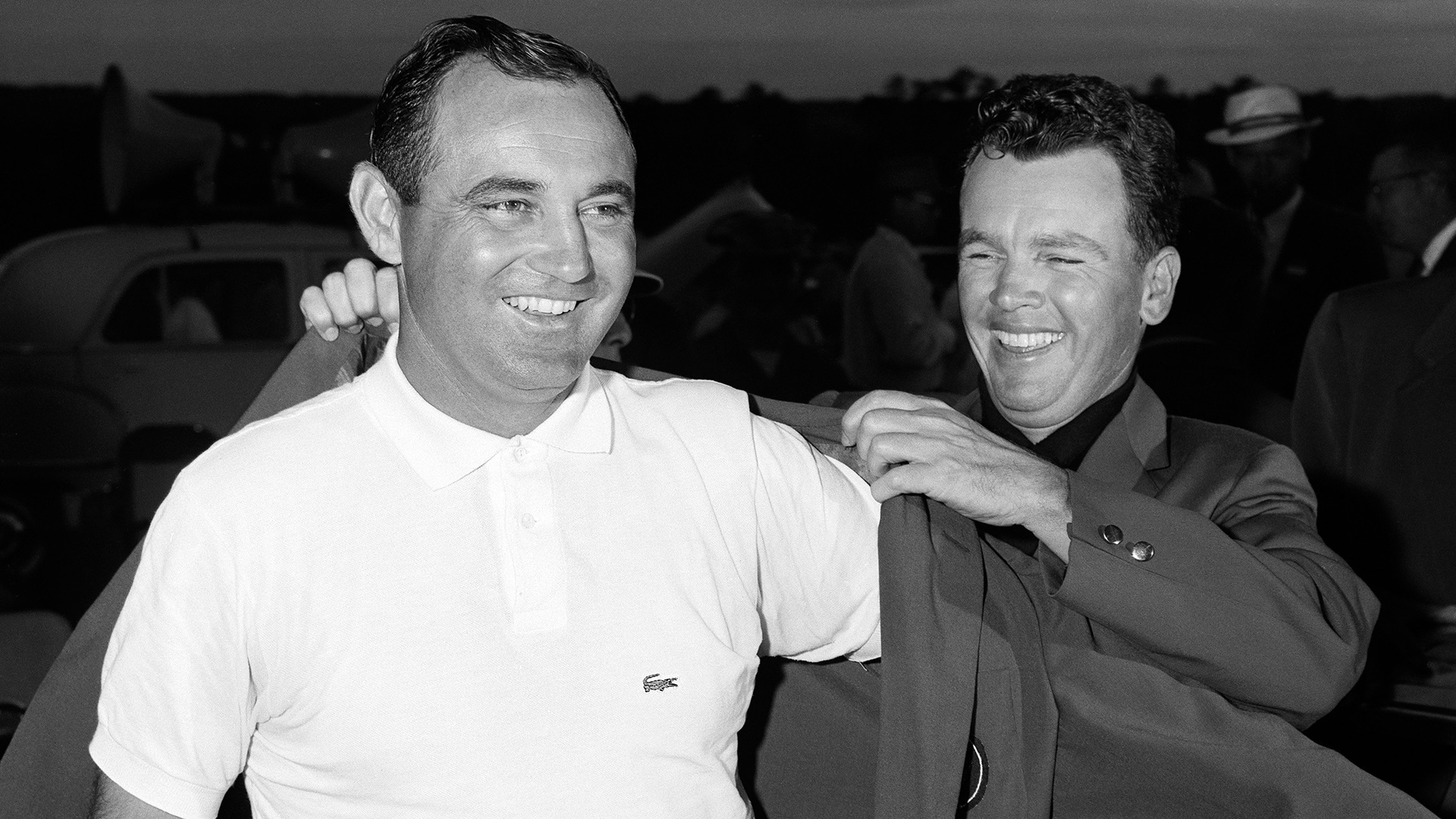 Doug Ford, the oldest surviving Masters champion who won 19 times on the PGA Tour and was the player of the year in 1957, has died. He was 95.

The PGA Tour said Ford's family notified the tour that he died Monday night. Details of his death were not immediately available.

Ford was inducted into the World Golf Hall of Fame in 2011 for a career when prize money was so small that he earned most of his cash gambling during practice rounds. His best year was 1957, when his three victories included the Masters. He was runner-up twice, had 22 top 10s and earned $45,379.

Ford won the 1955 PGA Championship by beating Cary Middlecoff, and then won the Masters in 1957 with a stirring comeback.

He trailed Sam Snead by three shots going into the final round and closed with a 66 for a three-shot victory. Ford holed out from a plugged lie in the bunker on the 18th, though he always thought the par-5 15th was the key moment.

Leading Snead by one shot, Ford went for the green with a 3-wood, even though he hit the same shot in the water the previous round. His caddie insisted he lay up with a 4-iron. This time it stayed on the green for a crucial birdie.

''In an era when giants of the game were building the PGA Tour, Doug achieved remarkable success and never lost his unmatched love of the game,'' PGA Tour Commissioner Jay Monahan said. ''All of us owe a debt of gratitude to this great player.''

Beyond his 19 tour wins, Ford was instrumental when the PGA Tour broke away from the PGA of America in 1968. Ford was on the players' committee with Gardner Dickinson, Frank Beard and Jack Nicklaus when the players sought more control of tournament affairs.

''Doug was a tower of strength when we broke away from the PGA of America, and we owe Doug thanks for that,'' Bob Goalby said when he introduced Ford at the Hall of Fame induction ceremony.

He also played on the Senior Tour when it began in 1980, twice winning a division for older players at the Liberty Mutual Legends of Golf.

''Doug Ford was a true pioneer in our sport and tour,'' two-time U.S. Open Curtis Strange said on Twitter. ''A huge part of the creation of the tour as we know it today, as well as the Champions Tour.''

Ford was born Aug. 6, 1922, in West Haven, Connecticut. He always wanted to play for the New York Yankees, and had a chance to join their farm system in South Carolina for $30 a week.