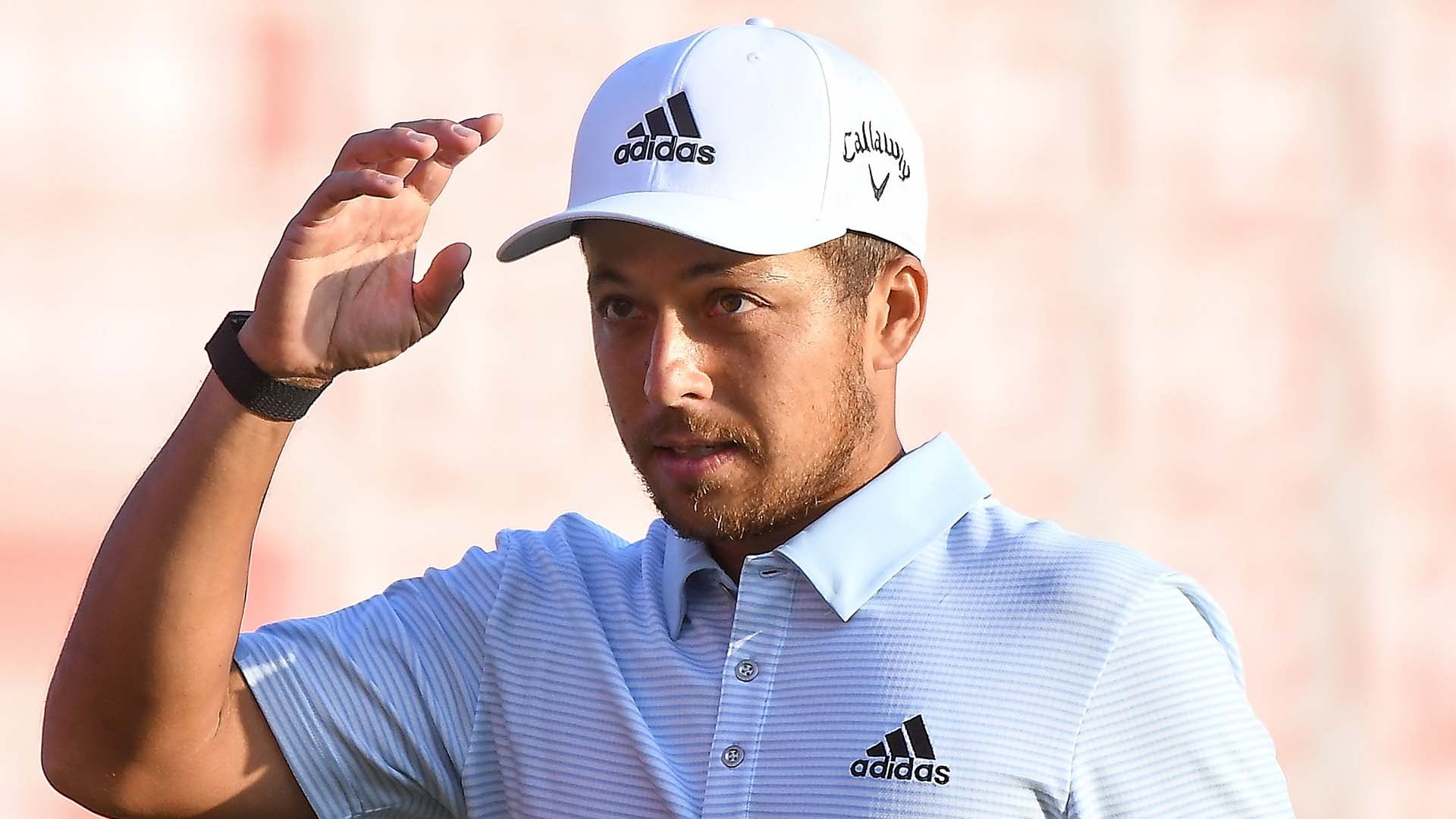 Xander Schauffele nearly coughed and sneezed his way to a successful title defense at the WGC-HSBC Champions.

Schauffele has been battling flu-like symptoms all week in China, eschewing the pro-am and any practice rounds to focus on resting up for the tournament itself. Those factors didn't slow him down as he played his way into contention through 54 holes, nor during the final round when five front-nine birdies drew him within reach of Rory McIlroy.

While last year Schauffele birdied the final two holes of regulation and the first of a playoff to edge Tony Finau, this year overtime didn't go his way as it was McIlroy who made birdie on the first playoff hole to take the trophy from the defending champ.

"Unfortunately a good attitude doesn't make you hit it 350," Schauffele told reporters. "But I tried, I tried my best. I played great, I did. I beat him on the day just to get in a playoff, and a little bit of deja vu unfortunately and I couldn't pull it off."

While Schauffele outlasted one of the game's longest hitters last year in Finau, this time he didn't quite have enough firepower to take down McIlroy who easily reached the par-5 18th in two during the playoff and secured the win with a two-putt birdie.

"I would have much rather played a par-3 for a playoff or something," Schauffele said. "He's the best driver in our game. So if I was a betting man, I probably would have bet on him if we had to play the hole over and over again."

Schauffele will now have some time to recuperate, with a start scheduled next month at the Hero World Challenge ahead of his first Presidents Cup appearance. He won't have to face McIlroy in either one, and he's looking forward to taking both on with a clean bill of health.

"My time will come. Looking forward to getting healthy," he said. "Not coughing. Sleeping. More important things than trying to win a golf tournament. But no, it was a lot of fun and I'm glad I tried to put on a show for everyone out here." 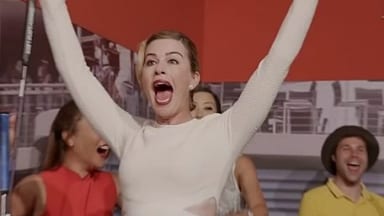 There’s something about being in Singapore that brings out the best in Paula Creamer’s putting. Check out ANOTHER long-distance putt. 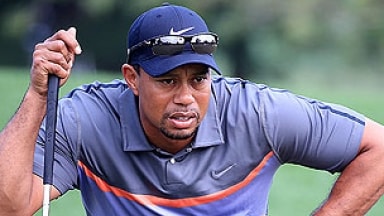 An HSBC chief wants Tiger Woods and other top players to keep the fourth and final World Golf Championships event of the year on their radar. 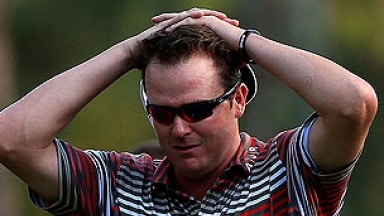 Quotes of the Week: Survivorman

From Charlie Beljan's crazy scare at Disney to Jack Nicklaus remembering Jim Flick, enjoy this edition of Quotes of the Week.