Xander Schauffele had the lowest four-round total, but finished co-runner-up 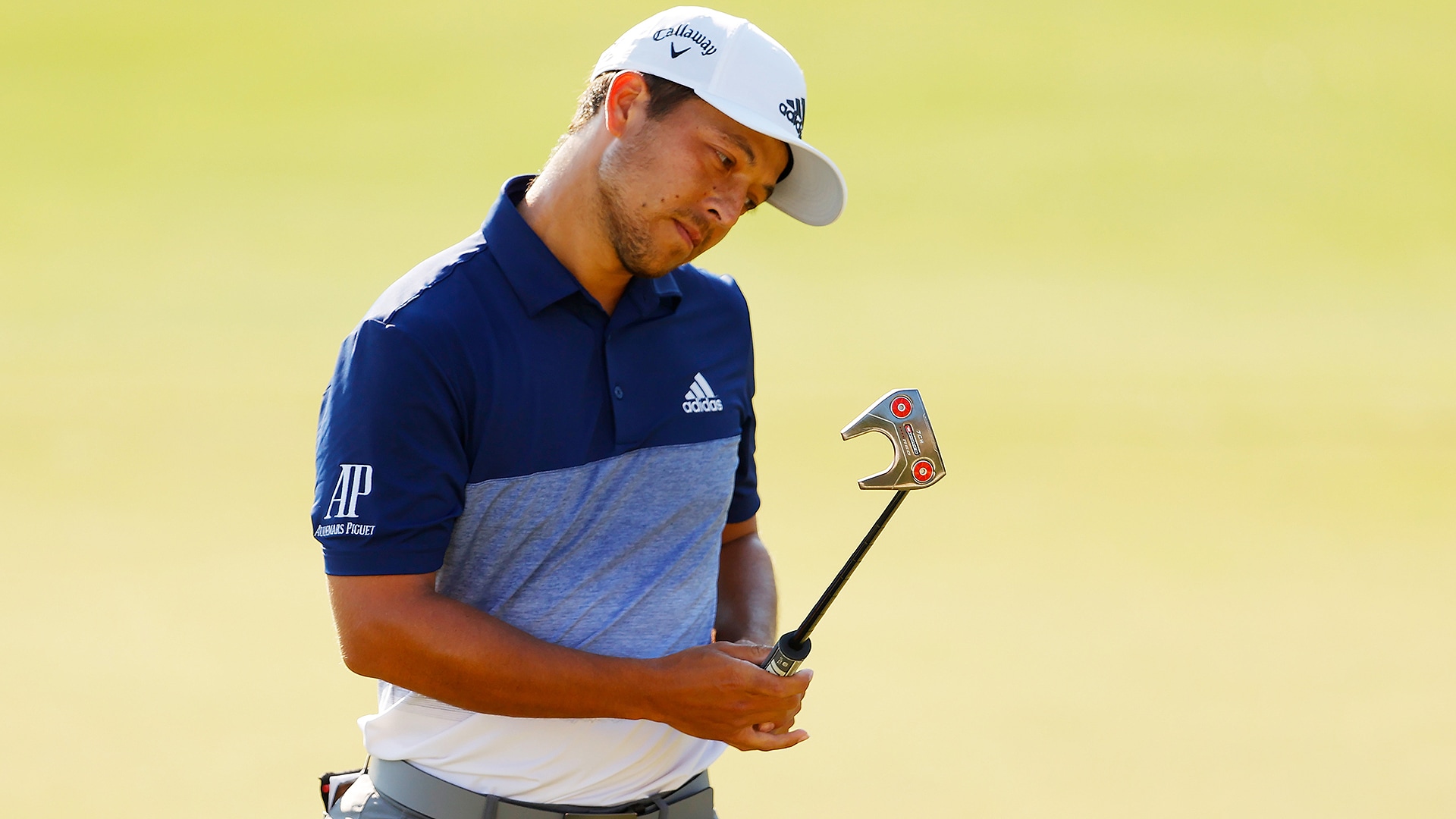 ATLANTA – It was inevitable, but that didn’t make the math any less jarring.

When the PGA Tour converted to a strokes-based scoring format for the Tour Championship last year, the biggest concern was having someone win the event and FedExCup who didn’t shoot the week’s lowest score.

In the inaugural edition, Rory McIlroy avoided the issue by claiming both the net and gross flights, but on Monday it took just a simple calculation to determine that Dustin Johnson, who began the week with at 10-under total as the playoff points leader, may have won the event at 21 under but he would have finished third – and four strokes behind Xander Schauffele – in actual four-round scoring.

For the week, Schauffele was 15 under and three shots ahead of Scottie Scheffler, but on the strokes-based and official leaderboard, Schauffele finished second (18 under) and Scheffler was fifth (14 under).

“[Johnson] deserves to win,” said Schauffele, who also finished runner-up last year at East Lake. “He won the first [playoff event], tied first in the second, and I don't know where he finished here, but he obviously is playing great golf, and I think that's what the playoffs is all about.”

There was some solace for Schauffele. The world ranking uses the true leaderboard to allocate points and he moved to seventh in the world from 11th. 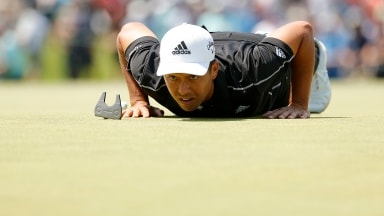 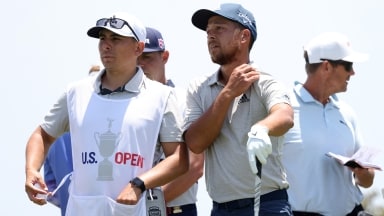 Xander prepping like U.S. Open is his to win

Still yet to win a major championship, Xander Schauffele has his best chance yet this week at Torrey Pines.