Xander Schauffele prepping like U.S. Open at Torrey is his to win 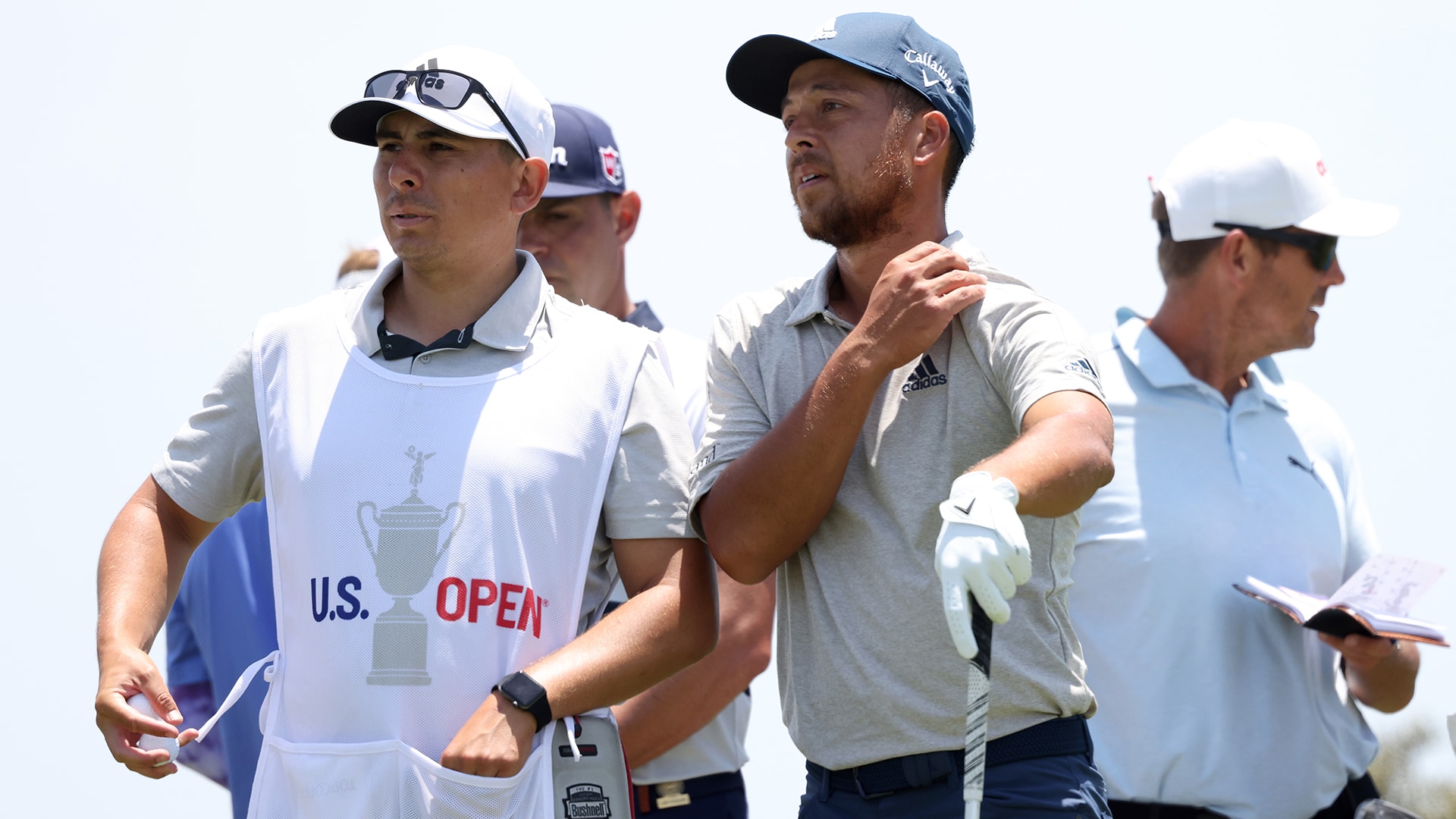 SAN DIEGO – In 2014, when news broke that Torrey Pines was confirmed as the host site for the 2021 U.S. Open, Xander Schauffele was at home on the couch with his father. He was still in college at San Diego State, a year away from turning pro.

“We were like, ‘Hey, we need to whatever we can to get into this tournament,’” Schauffele recalled Tuesday. “Here we are sitting here trying to win the thing. Maybe I didn’t set lofty enough goals seven years ago, but they’re definitely lofty enough now.”

Now Schauffele is the sixth-ranked player in the world who has had a host of chances to capture his first major. He’ll tee it up this week alongside Phil Mickelson, another native Southern Californian, and Max Homa.

To prep for what likely be his best chance to win a major in his hometown, Schauffele played 64 holes last week when the muni was shut down to the public.

“I’m trying to make this more of a local place for me,” he said.

Before a runner-up here at the Farmers earlier this year, he had four missed cuts and a T-25 in five prior appearances.

“I’ve paid more attention and tried to focus more and tried to come out more when I can,” he said. “I’ve tried to make an extra effort to come out here and practice just to get familiar with the property for an event like this, so I’ve definitely been trying my best.” 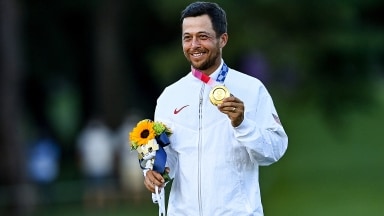 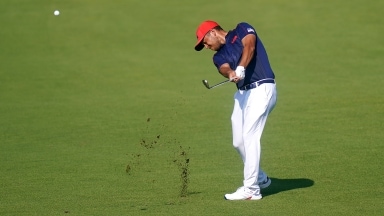 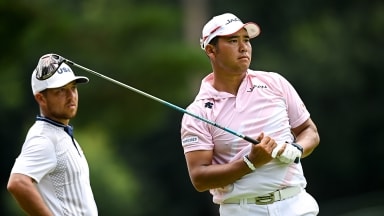