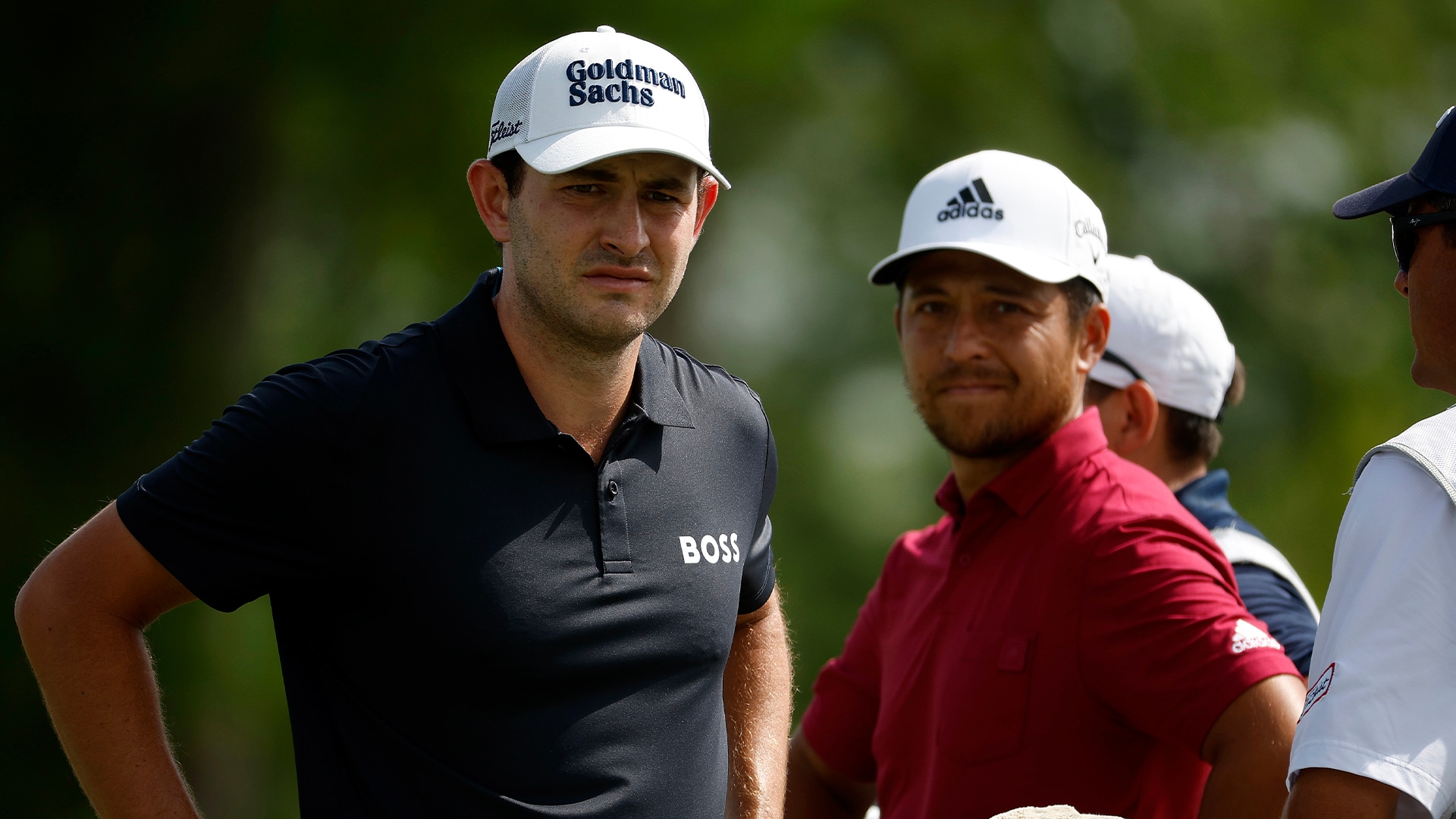 AVONDALE, La. — Patrick Cantlay and Xander Schauffele played the back nine in 8-under 28 and shot a 12-under 60 in best-ball play Saturday to shatter the Zurich Classic three-round record at 29 under and stretch their lead to 5 strokes.

Cantlay and Schauffele broke the 54-hole mark of 23 under. Jonas Blixt-Cameron Smith and Kevin Kisner-Scott Brown set the 72-hole mark of 27 under in 2017, the first year of the team format at TPC Louisiana. The final round will be alternate shot.

Cantlay and Schauffele opened with a tournament-record 59 in best-ball play Thursday and had a 68 in alternate shot to maintain a 1-stroke lead. They have set the 18-hole, opening round, 36-hole and 54-hole records.

"We're going to try and do exactly what we did on Friday, which is sort of plot along, play our games, leave each other in good spots and try and hole some putts,'' Schauffele. "It's the third quarter. We finished a really good three quarters here and we have one more to go.''

The South African tandem of Garrick Higgo and Branden Grace were second at 24 under after a 63.

Sam Burns, the local favorite who played at LSU, and Billy Horschel were 23 under after a 63. They bogeyed the difficult par-3 ninth hole, then shot a 5-under 31 on the back nine.

"We've just got to go out and hopefully play the best 18 holes that we have all week, and hopefully from there that gives us a chance and the guys up top sort of struggle a little bit,'' Horschel said. 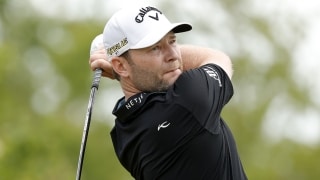 Branden Grace had to take an unplayable and one-shot penalty Saturday at the Zurich Classic after hitting his tee ball into a tree root.

Australians Jason Day and Jason Scrivener (63) and Aaron Rai and David Lipsky (65) also were 23 under.

Masters champion Scottie Scheffler and Ryan Palmer, who made the cut on the number at 8 under, had a 63 to get to 17 under.

The father-son team of Jay and Bill Haas was 12 under after a 68. At 68 years, four months, 20 days, Jay Haas, making his 799th official start, is the oldest player to make a PGA Tour cut.

Cantlay and Schauffele, who trailed briefly during the round, made just one birdie in the first four holes. They eagled the par-5 seventh and began the back nine with four consecutive birdies.

After making par at the par-4 14th, Cantlay birdied the next three holes and Schauffele birdied the par-5 18th.

"In a format like today you're just trying to birdie every single hole, and tomorrow will be more patient, solid, smart golf, and that's something we're both really good at, so we're looking forward to the challenge,'' Cantlay said.