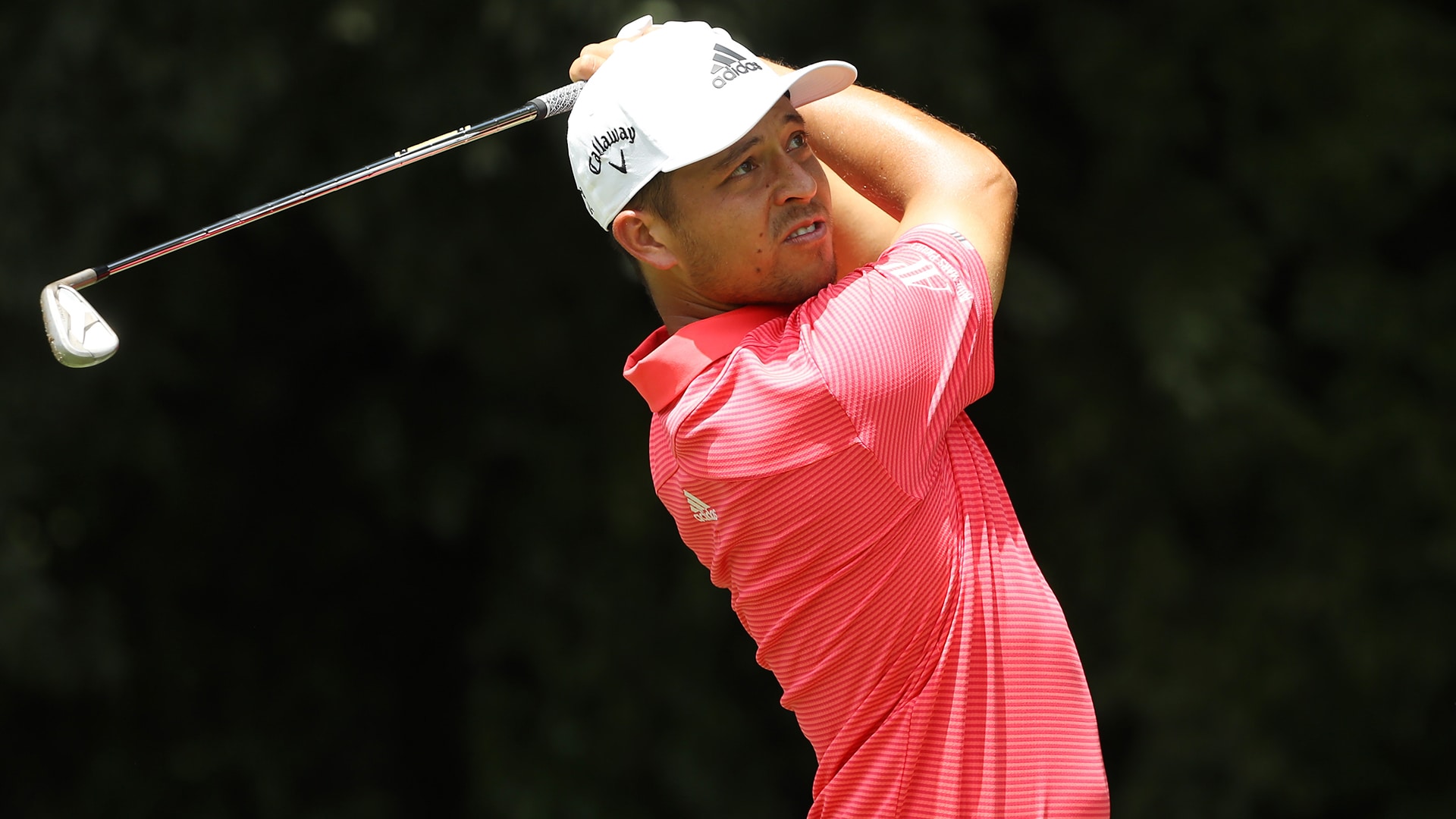 ATLANTA – Justin Thomas strolled into East Lake on Thursday with a two-shot cushion, already at 10 under, as he was welcomed with a loud applause when stepping on the first tee. But it was Xander Schauffele who seized control of the leaderboard Thursday at the Tour Championship.

Schauffele began the day at 4 under, six back of Thomas, but vaulted into the lead after a bogey-free, 6-under 64, gaining just more than five strokes on the field on a sweltering summer day in Atlanta.

Here's how the leaderboard would have looked without the staggered start: