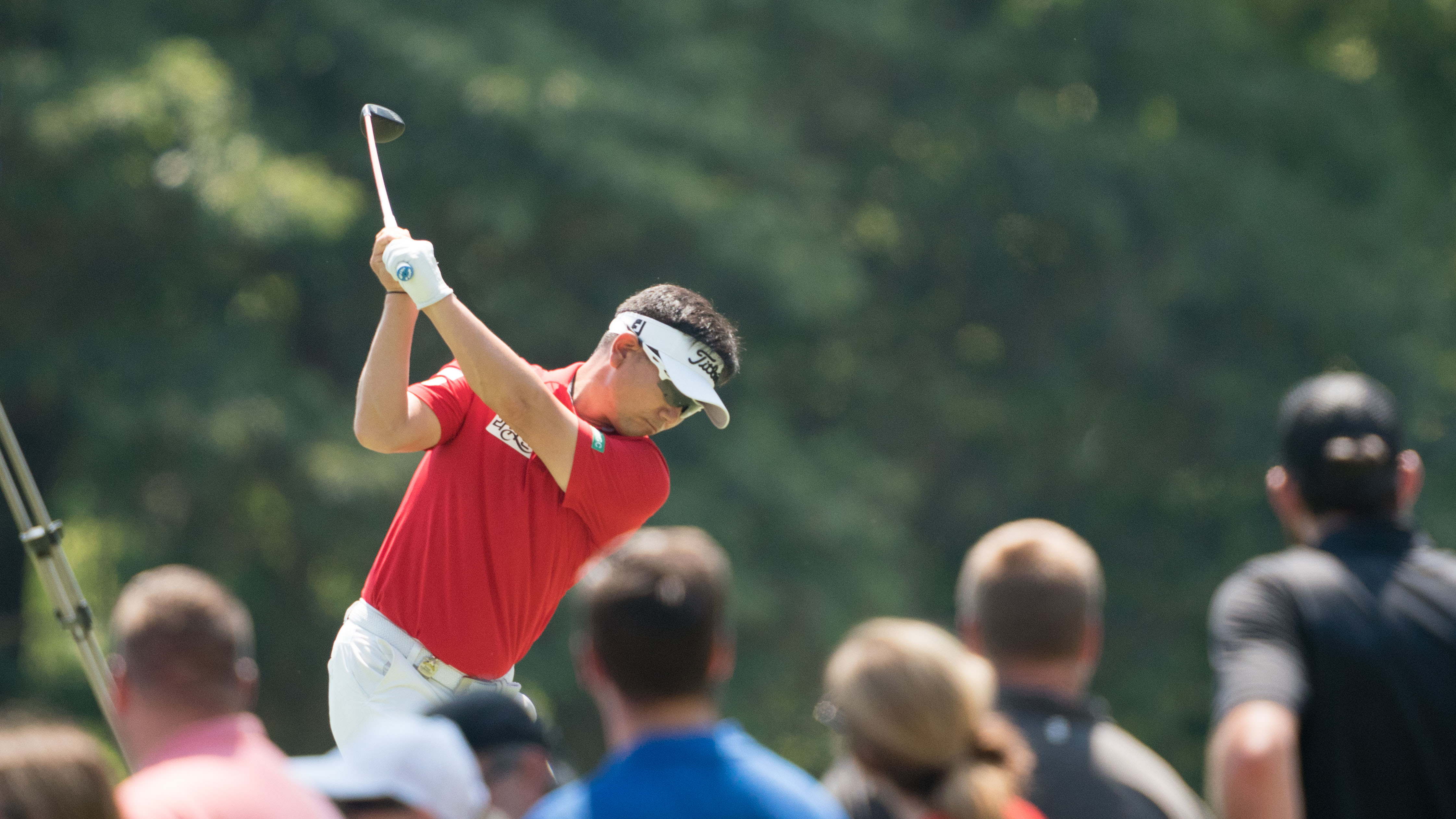 HONOLULU – Y.E. Yang made a cameo on the Sony Open leaderboard Friday before capping his round with back-to-back bogeys to drop into the middle of the pack.

Remember Yang? He was the last guy standing at the 2009 PGA Championship, when Tiger Woods blinked for the first time on a Sunday of a major championship. We all know how Woods’ career has progressed since that PGA. Yang’s path is no less cautionary.

Yang has played 127 PGA Tour events since his major breakthrough, missing 49 cuts and managing to finish inside the top 10 on just seven occasions. He hasn’t qualified for the FedEx Cup Playoffs in seven years.

But at 46 years old, the South Korean enjoyed a resurgence last year, winning The Crowns on the Japan Golf Tour last April and finishing his year with nine consecutive made cuts in Asia.

“For a long time I played in Europe and Korea for about eight years, (but) winning last year was a good moment in my golf career,” said Yang, who was tied for 29th when he completed his round at Waialae Country Club.

Yang, who said he's more comfortable in his swing than in recent years, plans to play more on the PGA Tour in 2019. He has some Monday qualifiers scheduled for this summer. It’s all part of a larger goal to return to the winner’s circle on Tour for the first time since his duel with Woods at Hazeltine National.

“Long time ago,” he smiles when asked about his victory drought. “Thinking every year (I will win), but after five years, ugh, seven years, ugh, 10 years, ugh. It goes very quick.” 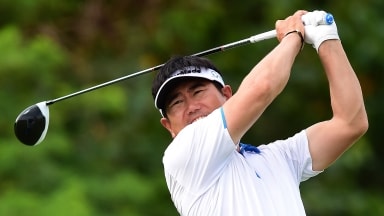 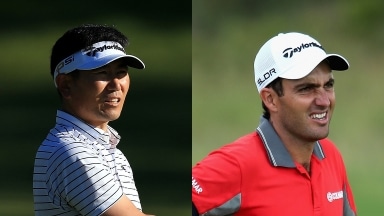 Major winner Y.E. Yang and former Ryder Cup player Edoardo Molinari were among the 30 golfers to earn a European Tour card for the 2017 season on Thursday following the final round of Q School. 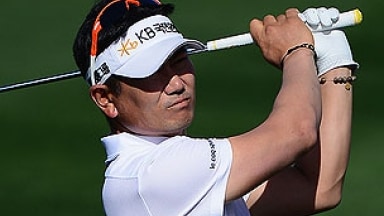 Sometimes a first major championship title opens the floodgates for a player, leading to even more success. Other times, it stands as a symbol of just how difficult it is to claim the hardware. Take the cases of Bubba Watson and Y.E. Yang as examples of the latter.