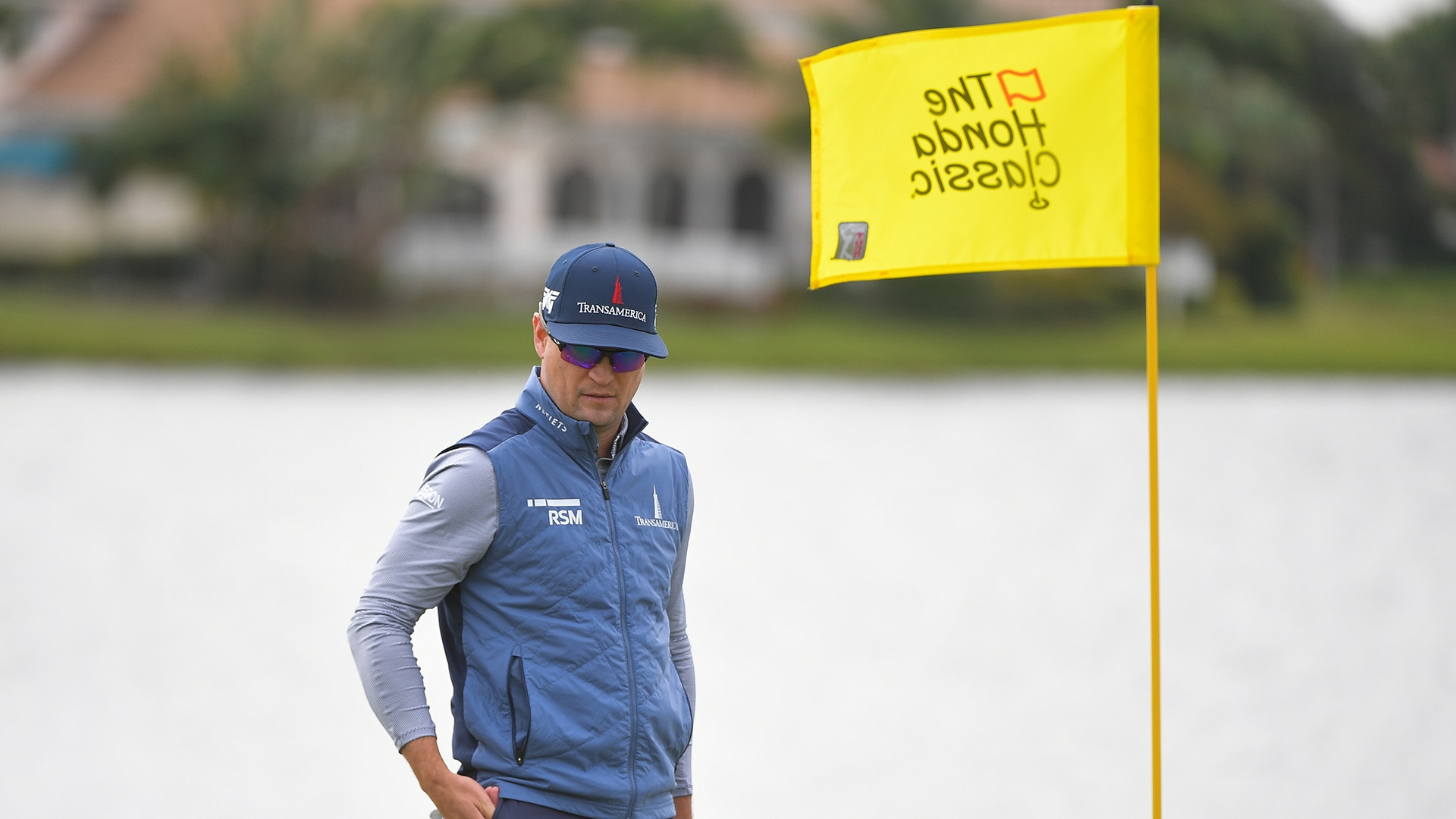 It comes with all those memories growing up playing in late falls and early springs in Iowa.

“I don’t want to say I’ve relished, but I’ve welcomed conditions that are difficult,” Johnson said. “I grew up in it. I’m not going to say I’m licking my chops, that’s the furthest thing from my mind, but I don’t mind the grind. I appreciate how my golf game has evolved and probably lends itself to difficult, trying conditions.”

Johnson put up a 3-under 67 to get into early contention.

“My short game has been horrific for the last two years,” Johnson said. “My ball-striking has been as good, if not better, as it has been forever.”

Those ball-striking skills were rewarded at PGA National.

“I'm a boring player in the sense that fairways and greens are a premium,” Johnson said. “More than that, I think my trajectory control in winds like this kind of go hand in hand with spin control.” 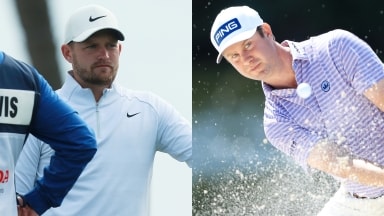