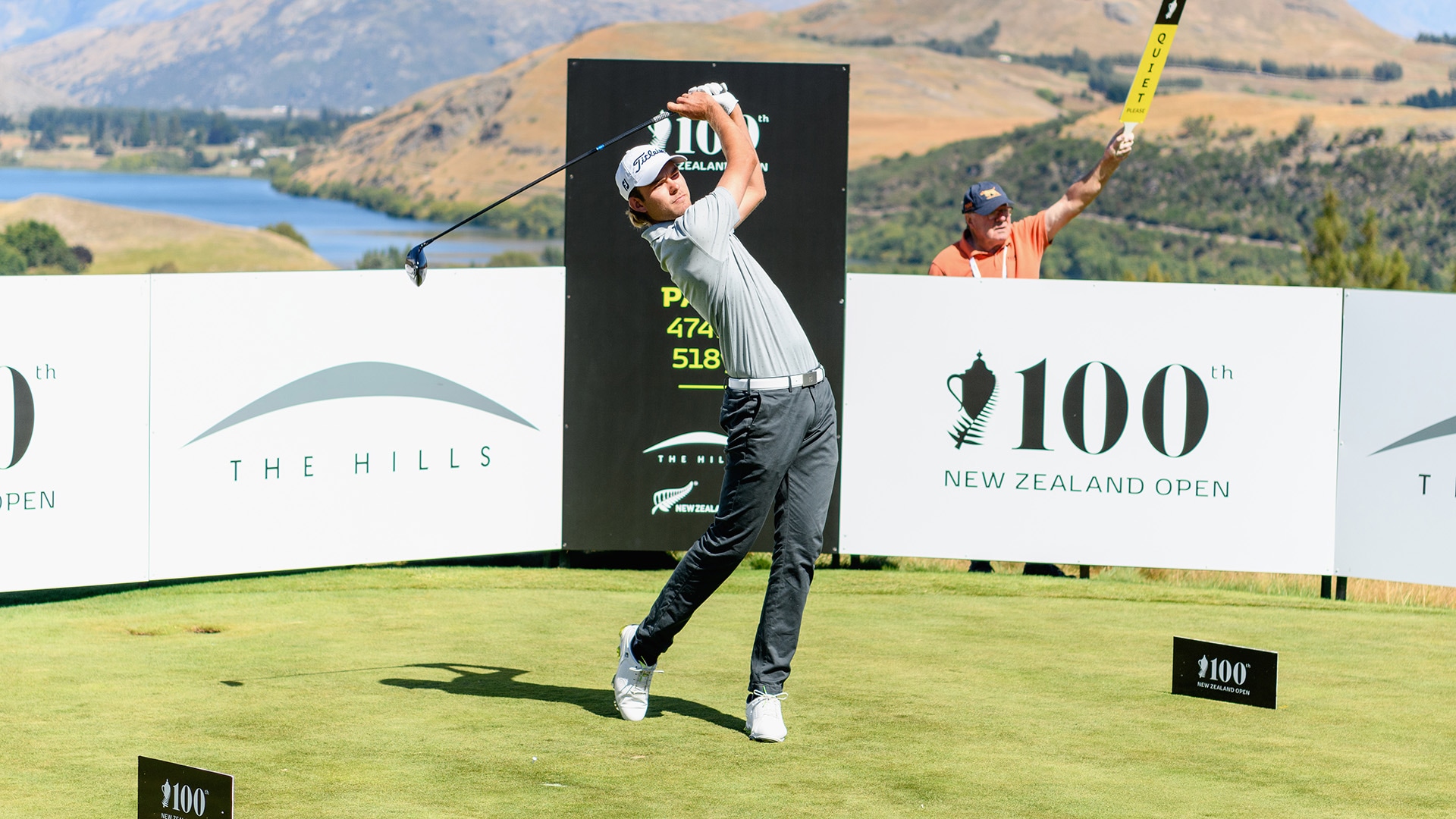 ARROWTOWN, New Zealand — Australian rookie Zach Murray showed his pace-setting first round at the New Zealand Open was no fluke when he followed it with a 6-under 65 Friday to lead by five shots after two rounds.

Murray shot a 63, the best round of his fledgling professional career, to share a three-way lead after the first round of the centenary Open with Japan's Ryuko Tokimatsu and New Zealander Harry Bateman.

He followed that up Friday with a 65, which included an eagle, six birdies and a bogey, to build a substantial solo lead on the par-71 Hills course near Arrowtown.

Tokimatsu had a 69 to hold second place ahead of Japan compatriot Kodai Ichihara, whose 68 left him 9-under for the tournament and a stroke back in a tie for third place. Ichihara was in a tie with five players including Bateman, who had a 70 and New Zealander Ryan Fox, who moved up the leaderboard with a 66. 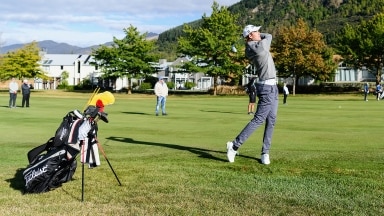 Australian rookie Zach Murray shot an 8-under 63, the best round of his fledgling professional career, to share the first-round lead at the 100th New Zealand Open.