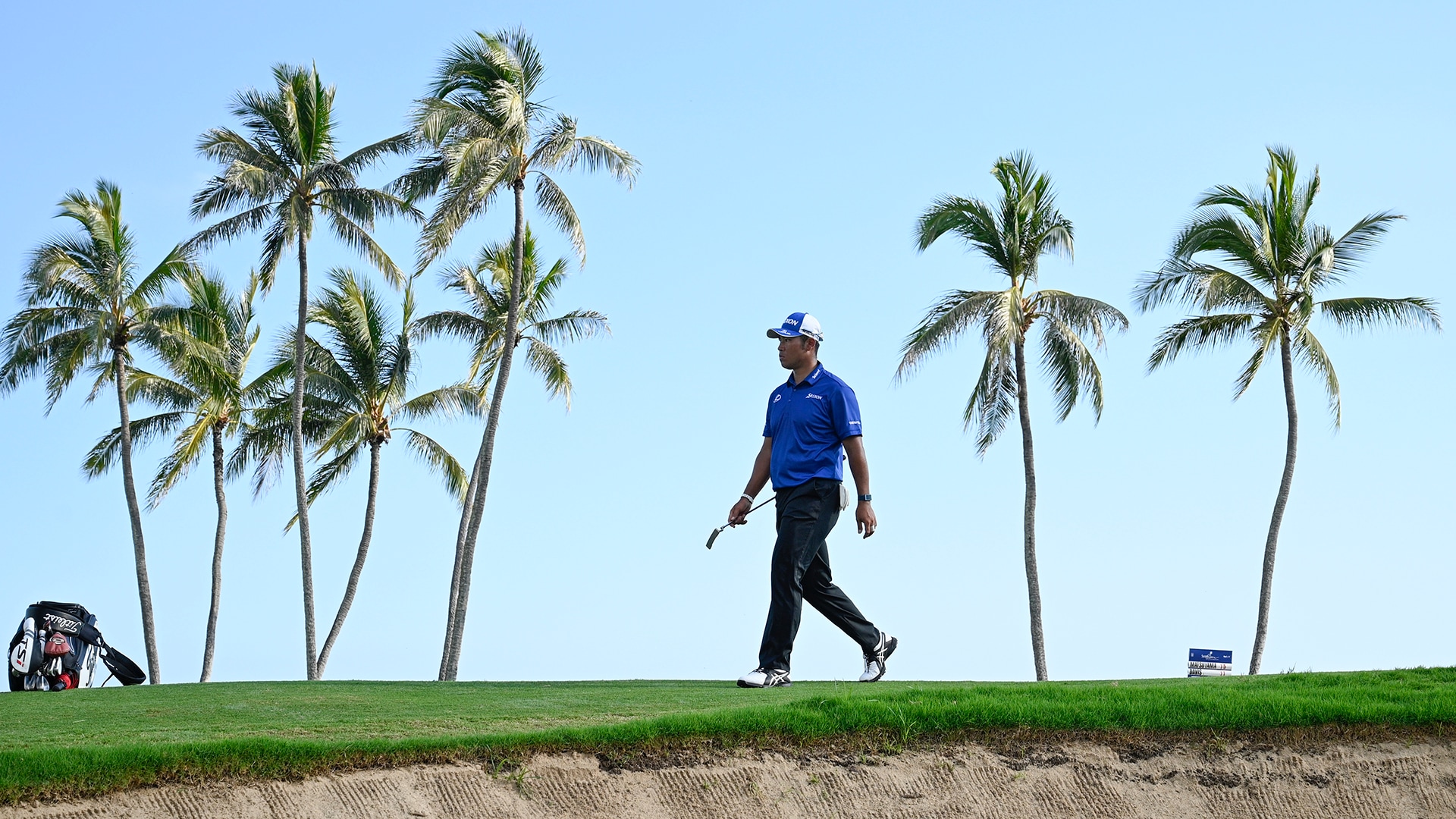 As Hideki Matsuyama walked off the range Saturday morning in advance of his third round at Waialae Country Club, fellow Japanese golfer Keita Nakajima noticed something familiar. The 21-year-old Nakajima, the world’s top-ranked amateur, was fresh off making his first PGA Tour cut, but he couldn’t help but admire his idol in vintage form.

“He’s in the zone,” Nakajima said of the reigning Masters champion.

Nakajima was right. Matsuyama began the day at 9 under, six shots off Russell Henley’s lead, but by the time the sun had slipped behind the Pacific Ocean, Matsuyama was within striking distance with one round to play at the Sony Open.

Thanks to a hot putter, Matsuyama fired a sparkling 7-under 63 and will ride some serious momentum in Sunday’s final pairing alongside Henley, who shot 3-under 67 and leads Matsuyama by two shots.

“Even my missed putts found the hole,” said Matsuyama after gaining nearly four shots on the greens (+3.83) on Saturday, good for second in the field.

He only converted some 30 feet of putts while netting three birdies on the front nine, but Matsuyama heated up big-time on the back side, sinking four putts from 13 feet or longer – a trio of 13-footers at Nos. 14, 15 and 18, plus a 37-foot bomb at the par-4 13th hole.

Considering Matsuyama has averaged negative strokes gained: putting in nine of his past 10 tracked events since last summer’s U.S. Open (ShotLink was not available at his Zozo Championship victory last fall), he was asked to explain this week’s atypical performance with the flatstick (6.465 total strokes gained).

Matsuyama, who conversely has missed at least five greens in regulation in each of the first three rounds at Waialae, struggled to answer.

“I was lucky,” he reckoned.

In more ways than one apparently. After hitting his tee shot on the par-4 eighth hole, Matsuyama was seen on television wincing in pain and trying to stretch out his back. He looked better by the next hole, however, and then downplayed the injury scare afterward.

“Nothing major,” Matsuyama said. “You know, I felt a pull here and there, but nothing serious.”

He wouldn't mind remaining unconscious, though – with the putter, that is. 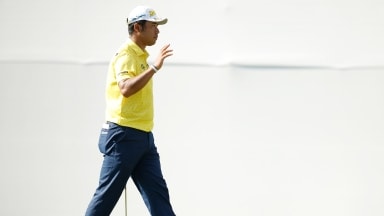 After months of speculation, Hideki Matsuyama is reportedly sticking with the PGA Tour. 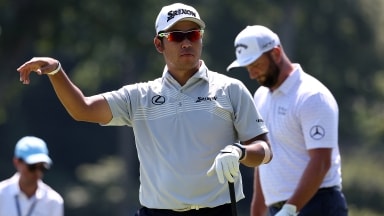