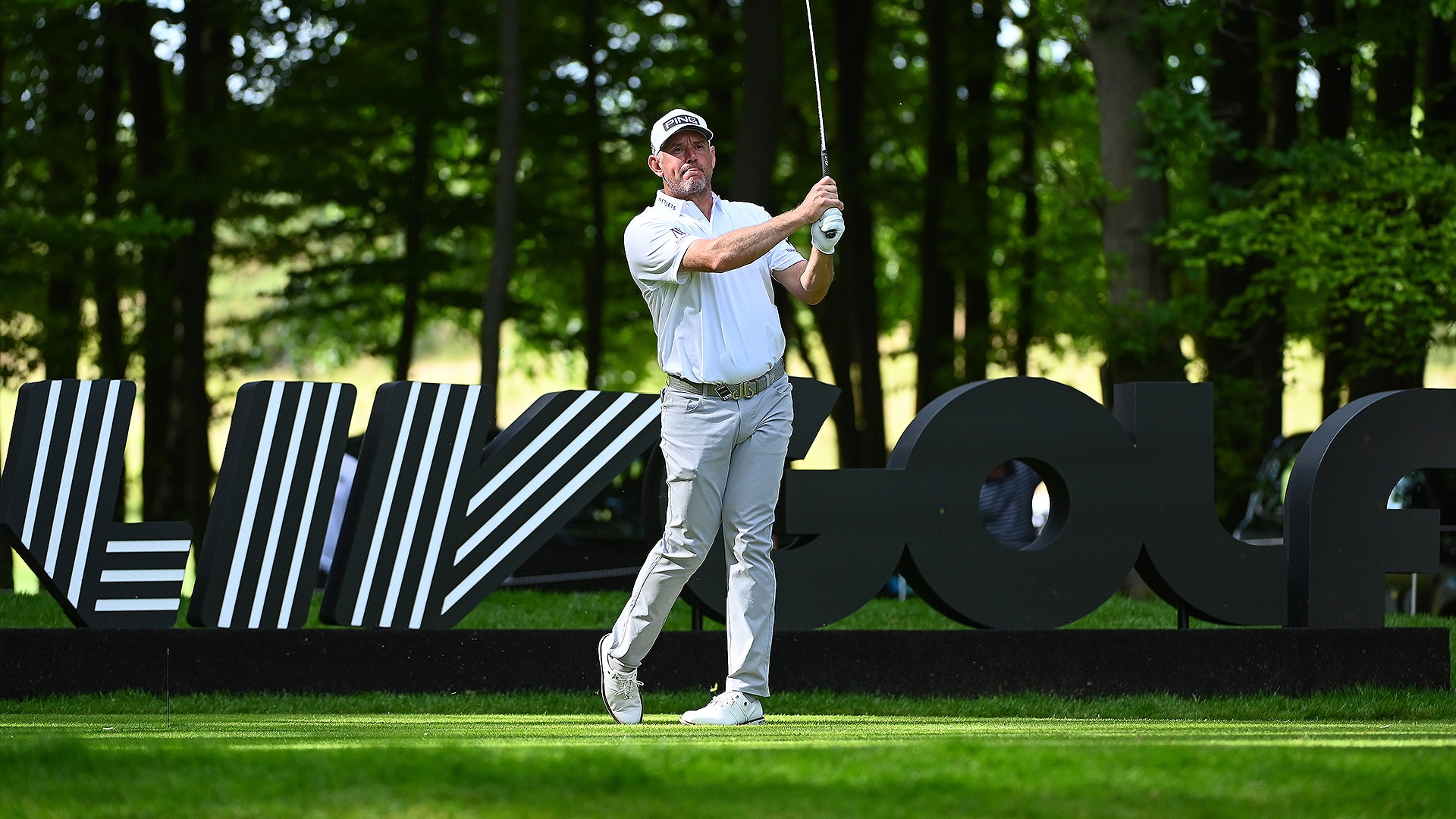 KILKENNY, Ireland – The threat of legal action has always been the unspoken backdrop to the ongoing divide in professional golf between the established tours and the startup LIV Golf series, and on Thursday, the game moved a step closer to that litigious reality.

The Telegraph reported Thursday that 16 DP World Tour members who had been fined and barred from playing next week’s Scottish Open sent a letter to the European circuit’s chief executive and other board members warning of a potential lawsuit.

The letter accused the DP World Tour of being “grossly unfair and likely unlawful” in its handling of those members who defied tour regulations and played the first LIV Golf event last month in London.

“We ask that you rescind your fines and suspensions by 5 p.m. on Friday, July 1, 2022,” read the letter, which was obtained by The Telegraph. “If not, you will leave us with no choice but to employ the various other means and methods at our disposal to rectify these wrongs.” 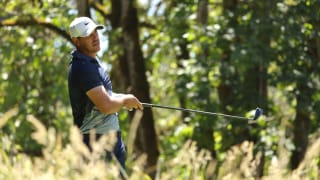 The European circuit responded with a lengthy (572 words) and pointed statement from chief executive Keith Pelley.

“The letter claims that these players ‘care deeply’ for the DP World Tour. An analysis of the past participation statistics on our tour in recent years of several of the leading players named, suggests otherwise,” Pelley said in the statement.

He went on to call out one unnamed player for violating a contract to play this week’s Horizon Irish Open in order to play the second LIV Golf event in Portland, Ore.

“Furthermore, given how deeply these players say they care about the DP World Tour, perhaps some of them could have played in Ireland this week in support of our new title sponsor, in particular one player who gave us a signed commitment to play at Mount Juliet,” the statement read. “With that player currently in action at [the LIV Golf event], you can imagine the allegation in the letter that we are in the wrong, is hard to accept.”

Pelley declined to address the potential legal fallout from the bans and fines, but he did seem to double down on the circuit’s decision to punish those who violated the tour’s policies.

“The sanctions for those members who knowingly broke our rules by playing [the first LIV event] without a release are proportionate, fair and, I believe, considered necessary by the majority of our members,” he said.

The European tour members who played the first LIV event – a list that includes Lee Westwood, Ian Poulter and Sergio Garcia – were each fined £100,000 and barred from playing next week’s Scottish Open as well as two additional co-sanctioned events with the PGA Tour — the Barbasol Championship and Barracuda Championship.

Those fines, according to sources, will be doubled with each additional violation, which means Westwood, Poulter and Garcia now owe another £200,000 fine for playing this week’s LIV Golf event.

A last-minute legal reprieve that would allow the suspended players to play the Scottish Open seems logistically unlikely, but a few of the banned players, including Martin Kaymer, Graeme McDowell, Poulter and Westwood, will be making the trip to Ireland this weekend to participate in the J.P. McManus Pro-Am on Monday and Tuesday. 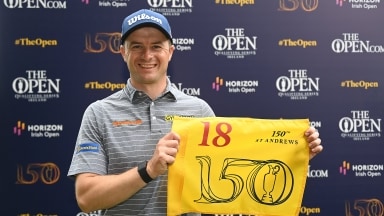 Scottish player David Law will make his major debut at The Open after he was among three qualifiers out of the Irish Open. 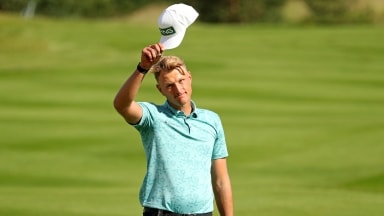 Poland's Meronk on cusp of history at Irish Open

Adrian Meronk will take a narrow lead into the final round of the Irish Open as he bids to become the first Polish winner in the history of the DP World Tour. 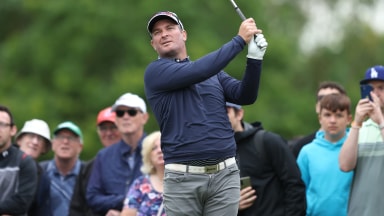 In his last five competitive rounds, Fox is 28 under par. But when he teed off Thursday, it wasn’t exactly confidence he was feeling.