WMPO streaker after losing job: 'It was worth it' 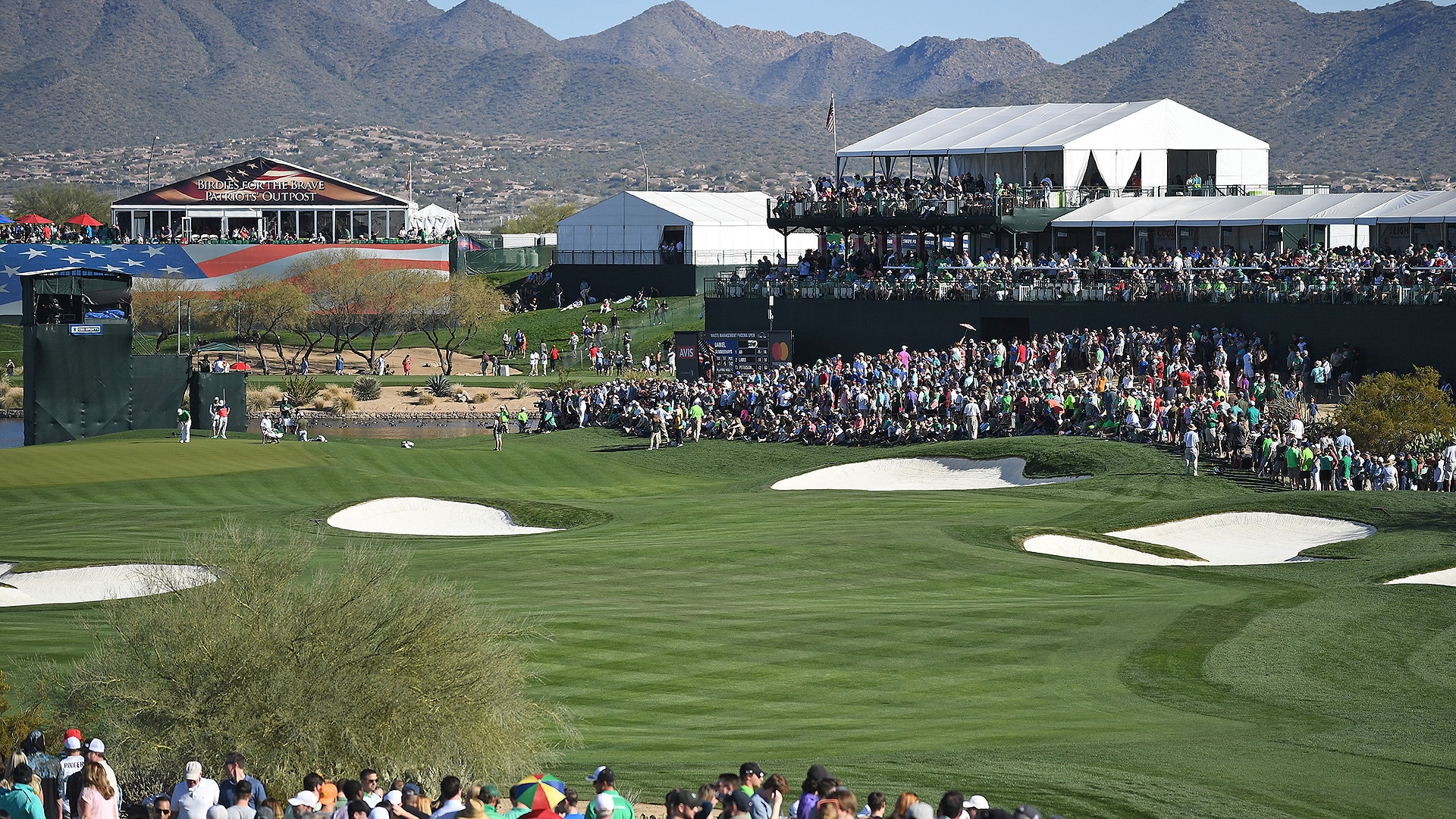 Despite losing his job and facing $1,500 in fines, Adam Stalmach doesn't entirely regret stripping down to his socks and running across the 17th fairway last week at the Waste Management Phoenix Open.

Stalmach, 24, was caught on video running across the hole naked during Wednesday's pro-am round, taking time to splash sand in a greenside bunker and break dance in the fairway. In an interview with AzFamily.com after spending five days in jail, Stalmach said he was "embarrassed" and "regretful" but defended the entertainment aspect of the stunt.

According to the report, Stalmach lost his job as an area bartender in the wake of his arrest. He explained that he benefited from some liquid courage in the form of at least eight drinks in the hour leading up to his decision to streak, a combination ranging from "Coors Light to regular Coors to chardonnay."

"The alcohol helped," he said. "I definitely wouldn't have done it if I was sober."

Arizona authorities were reportedly considering felony charges and a requirement for Stalmach to register as a sex offender if a child under the age of 15 was identified in the crowd, but ultimately allowed him to plead guilty to a misdemeanor charge of indecent exposure. 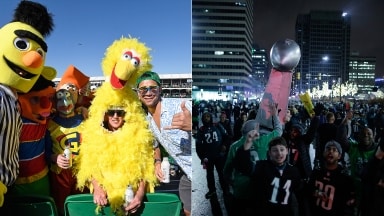 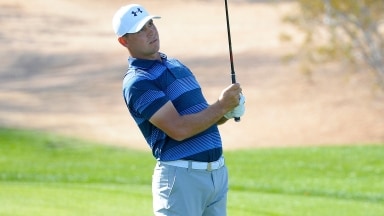