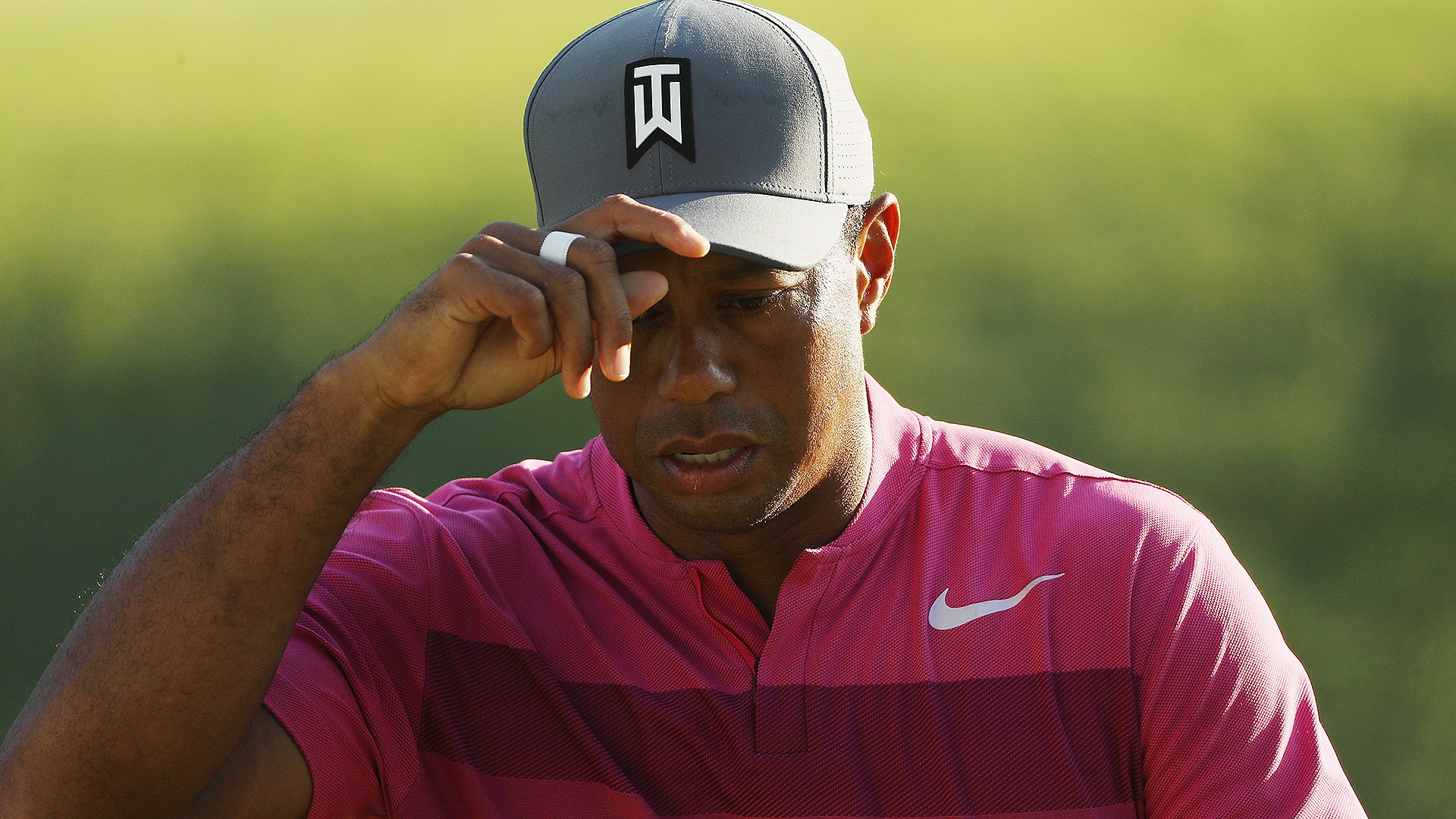 Is fatigue getting to Tiger Woods? This week at the BMW Championship he is skipping the pro-am, the first pro-am he has skipped this season.

This year he has already played 16 events, his most since he played the same number in 2013. If he comes out of the BMW in position to advance to the Tour Championship, and is selected as a captain's pick for the U.S. Ryder Cup team, that will make 19 events.

“That is a lot of golf,” he said two weeks ago at The Northern Trust. “It’s about pacing myself and making sure I don’t practice too much, don’t overdo it and make sure my training schedule goes well."

Woods, 42, apparently intends to keep a low profile (well, as low as it's possible to keep when you're Tiger Woods) this week at Aronimink Golf Club. In addition to skipping the pro-am, he is not on the pre-tournament schedule of interviews.