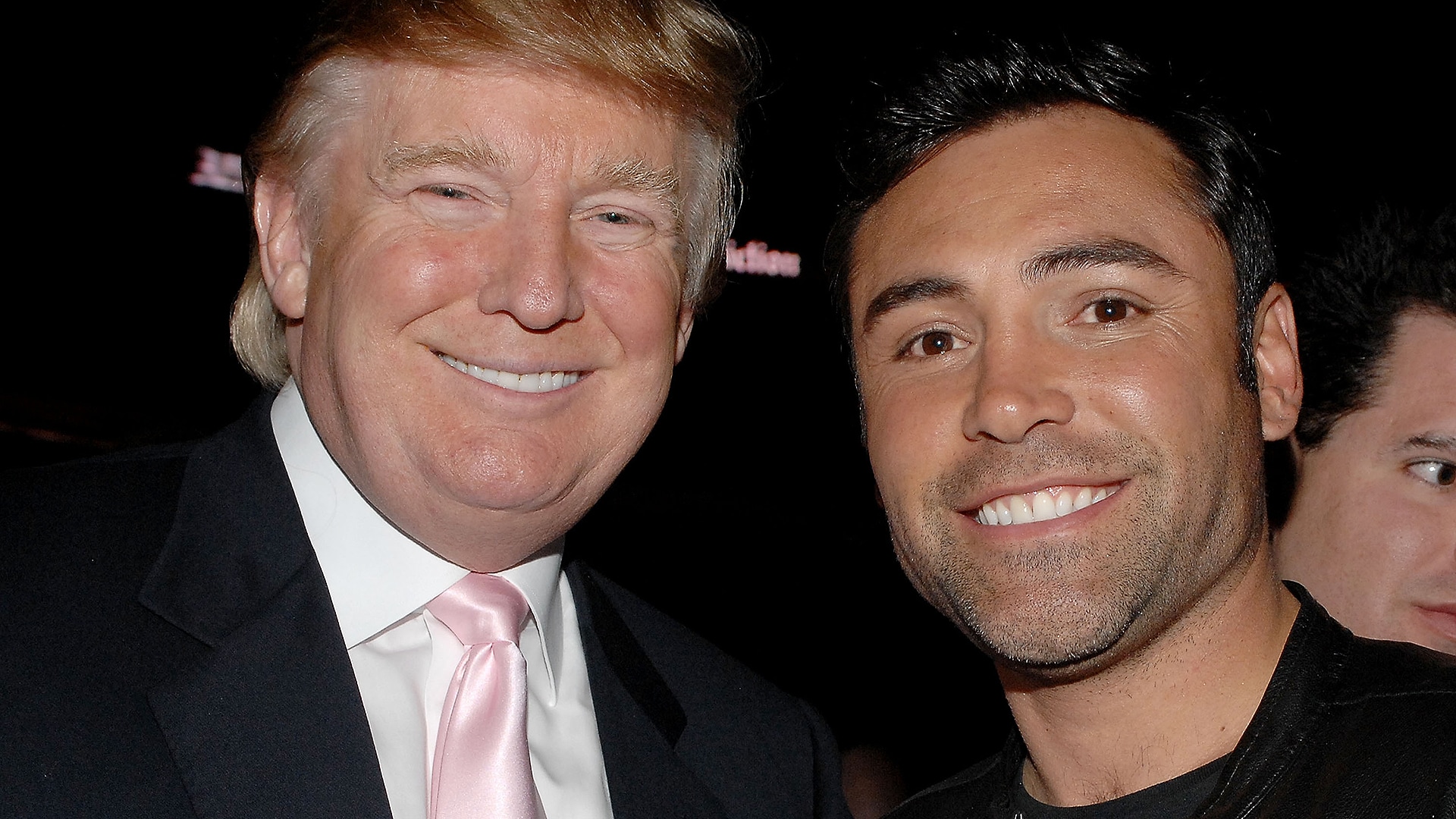 Donald Trump has directly responded to Oscar De La Hoya's claims, telling the Associated Press that "he respects the game too much to cheat and is good enough to have won a number of club championships."

Trump, who went against his son Eric's wishes to ignore De La Hoya's remarks, also told the AP that he had never played golf with the former boxer, but "had to respond because golf is a game built on integrity."

Maybe Donald Trump cheats at golf, maybe he doesn't, but Oscar De La Hoya's story about their round at Trump's Los Angeles course, where he claims the leading Republican presidential nominee hit two balls in the water on No. 1, seems a little unlikely after a look at the hole.

The only water on the first hole is surrounding the green, roughly 300 yards from the tee box. So unless Trump got unlucky after striping a couple of beauties that would make a PGA Tour player jealous, it appears De La Hoya may have misremembered a couple of his playing partner's shots. 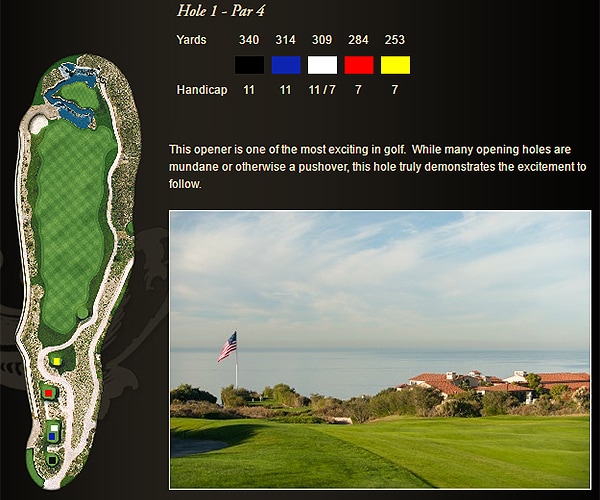 Add boxer Oscar De La Hoya to the list of those who claim Donald Trump cheats at golf.

Back in January, veteran actor Samuel Jackson said the leading Republican presidential nominee doesn't exactly play by the rules, which led to an extremely entertaining back-and-forth, with Jackson claiming Trump billed him for a membership to his golf club despite the fact that Jackson wasn't a member, and Trump responding by saying he didn't even know Jackson.

Now De La Hoya, speaking to reporters Tuesday in Las Vegas while promoting a World Boxing Council middleweight championship fight, provided the most detail yet of The Donald blatantly cheating at golf.

The L.A. Times has the details, but you can read De La Hoya's comments below:

“I played at his golf course two years ago in Palos Verdes,” De La Hoya told reporters. “I was teeing on the first hole and next thing I know here comes a golf cart. It’s Donald Trump: ‘Oscar, can I play with you?’

“Of course, this is your golf course,” De La Hoya said he responded.

“First ball, [Trump] hits off to the water, gets another ball from his pocket. Hits it off to the left, out of bounds,” De La Hoya said.

Trump said, “Oh, I got another one, just warming up,” De La Hoya recounted.

“Another one to the water. Then the fourth ball he hits - I know it went to the bushes. But Donald, what he does, he tees off first so he can take off right away. I pipe mine down the middle. So we go off to our ball, and who do we see? Donald Trump, right in the middle of the fairway,” De La Hoya said.

He quoted Trump saying, “By the way, I found my first ball, it’s right here.”

“You don’t do that in golf,” De La Hoya said, adding there were no side games in play where money was exchanged.

If When Trump responds, we'll be sure to update you.