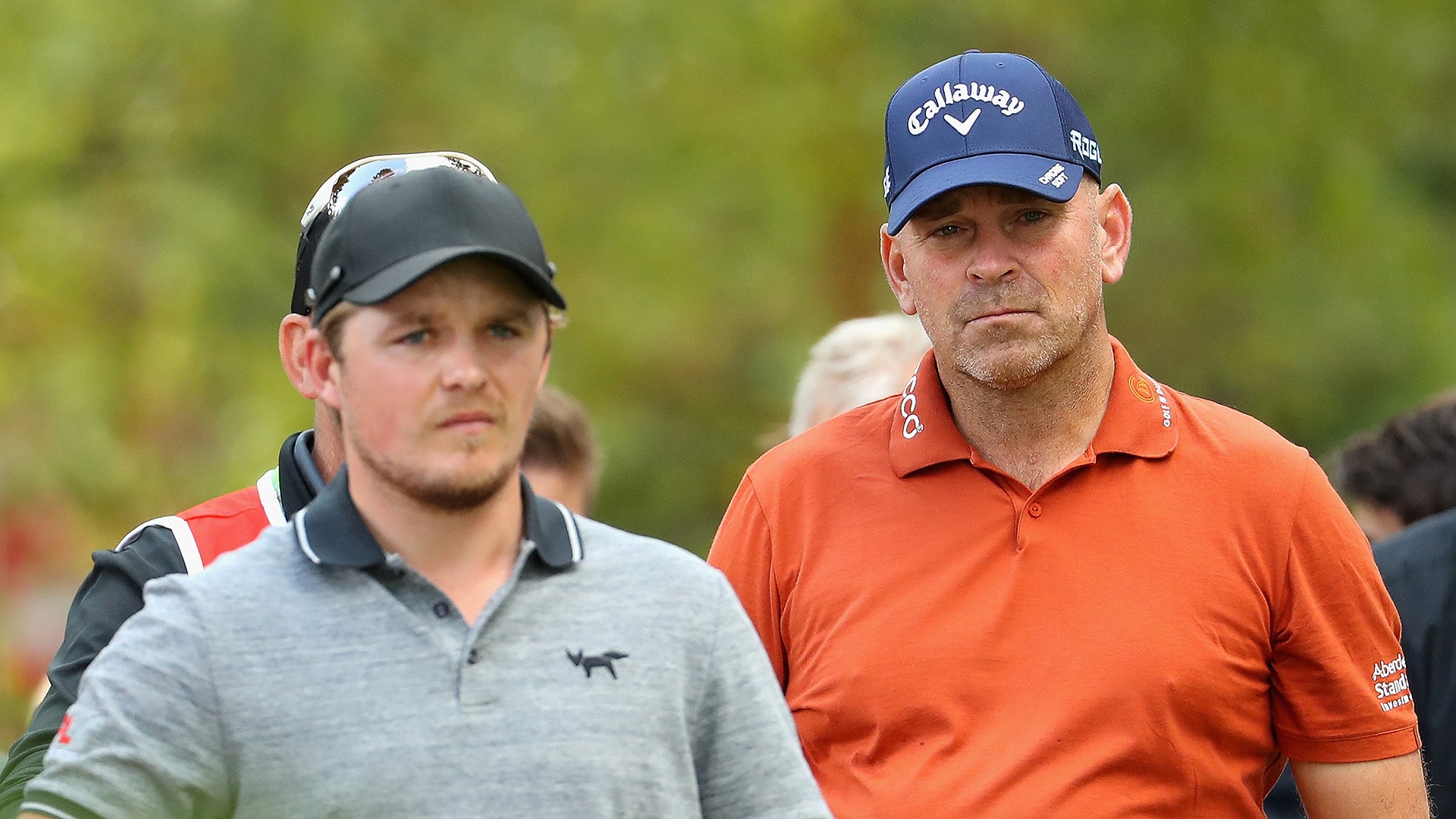 Eddie Pepperell will likely require a captain's pick to make the European Ryder Cup ... and he's going all out with the biennial competition around the corner.

But not only did the 27-year-old get the opportunity to audition in person for captain Thomas Bjorn this week at the Made In Denmark, he also showed off his incredible troll game on Twitter.

After downing (at least) a half bottle of wine, Pepperell fired off this tweet, referencing Patrick Reed's recent complaint about paying $650 only to find himself in the same section as the rest of the PGA Tour at the Boston Red Sox game.

That bottle of wine cost me $650 and for that I’m sat on the same table as some other European Tour players. https://t.co/Bly5zOJ4QF

The Ryder Cup tends to bring out some great trash talk between the U.S. and Europe, but if Pepperell makes the team, he may want to steer clear of a matchup with Captain America in Paris after this lighthearted jab.