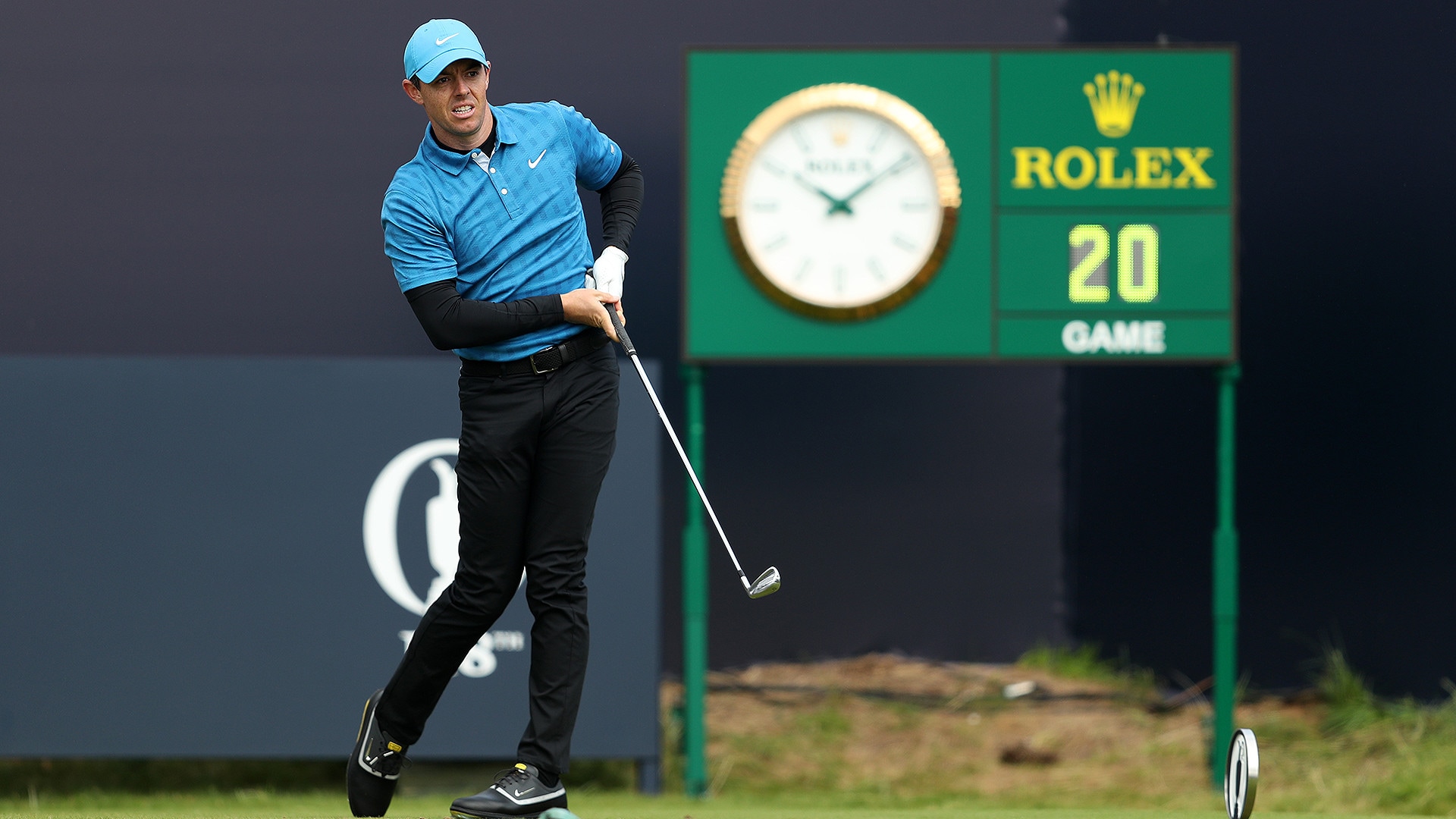 PORTRUSH, Northern Ireland – The man who shot 61 at Royal Portrush as a 16-year-old amateur was one-third of the way to that total on Thursday at The Open – through four holes.

Rory McIlroy began his first round at Portrush with a disastrous quadruple-bogey 8 at the first hole and added a bogey at the third for a 5-over total through four holes.

The Northern Irishman’s opening-hole adventures began with a wild drive left that struck a fan, 34-year-old Anna McKelvey, hitting her in the stomach and breaking her phone, then dropping out of bounds. McIlroy’s third shot also sailed left and into the heavy rough and he took an unplayable lie. 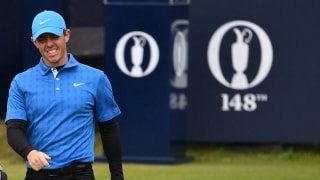 At the par-3 third hole McIlroy’s tee shot bounced over the green and a poor chip led to bogey.

It was a stunning start for a player who began the week as the betting favorite having grown up playing the Dunluce Course and was shaping up to be McIlroy’s worst opening round this year. He began the week at the Memorial in June with a 75 and missed the cut.