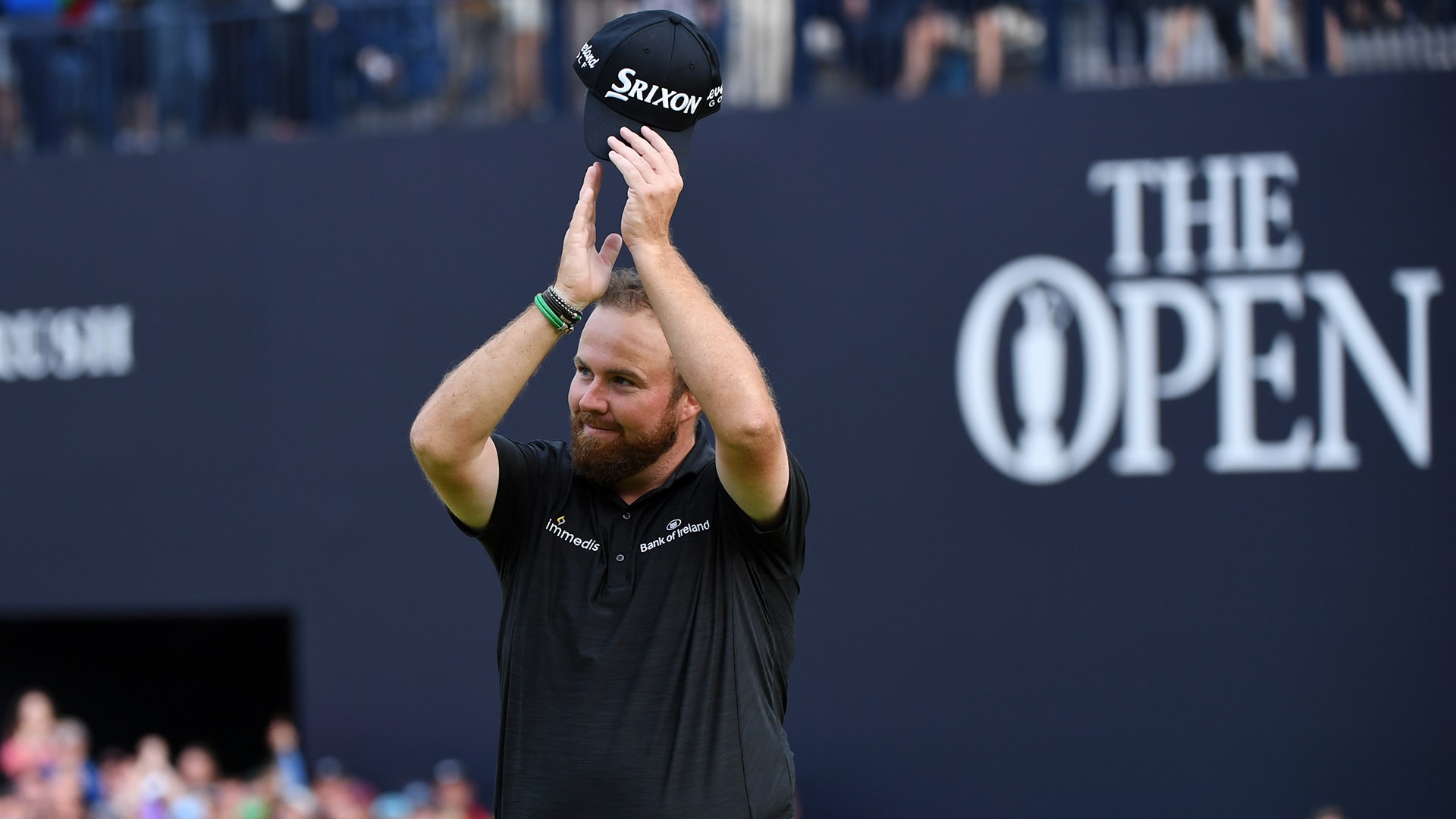 Shane Lowry's third-round 63 at The Open was like a graceful symphony of golf shots around the natural undulations of Royal Portrush. But the harmonic tunes didn't end after Lowry tapped in for what he called "the most incredible day" he's ever had on the golf course.

While not from Northern Ireland, Lowry is the closest thing the fans in Portrush have to a hometown hero after Rory McIlroy and Darren Clarke missed the cut, and Graeme McDowell not in contention. Following his memorable round, the fervent fans showered Lowry with a symphony of their own.

This isn't Lowry's first rodeo holding the 54-hole lead of a major. A third-round 65 vaulted the Irishman into the lead, three clear of Andrew Landry and Dustin Johnson during the 2016 U.S. Open at Oakmont. But a final-round 76 saw Lowry's chances at a major championship succumb to the difficulties of the church pews and slick greens.

Sunday at Royal Portrush will begin earlier than expected, with hopes of avoiding dicey afternoon weather.

If this was the reception Lowry received on a Saturday evening, it's hard to imagine what the scene will look like Sunday if Lowry can maintain the lead as he walks up the 18th with a chance to do something that most only dream of doing.