Stricker: All 4 captain's picks to be revealed together 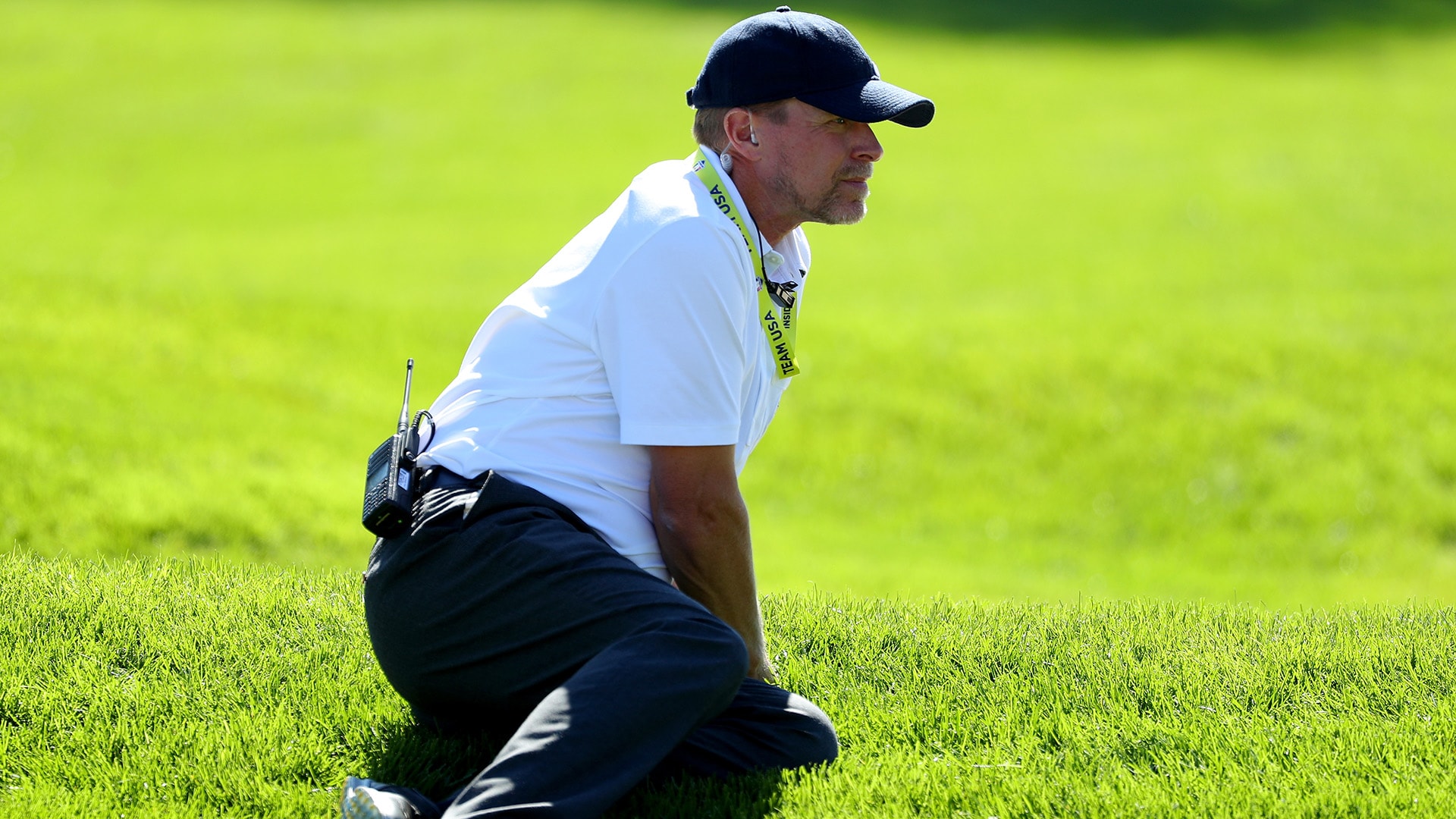 Steve Stricker is getting rid of the 11th-hour captain’s pick.

During his introductory news conference Wednesday, Stricker said that all four captain’s picks will be announced at the same time – on Sept. 1, 2020, two days after the conclusion of the Tour Championship.

“I think it’s a good move,” Stricker said. “We’ve experienced when we waited on a pick last year, and that too provides a few issues along the way. Now I think we’ve formalized a really good system here.”

At each of the past two cups, the U.S. captain waited until after the Tour Championship, with less than a week until the start of the matches, to reveal the 12th and final pick. The intention was to select the hottest player available, but instead it created an awkward dynamic for the last player selected and those under consideration.

Stricker pointed to the condensed schedule as the main reason for the change.

With the Tour Championship now ending before Labor Day, there will be three full weeks before the Americans head to Whistling Straits for the competition. Stricker said that’s plenty of time to “get everybody on board” and formalize pairings.

Players can begin accruing points this week at the WGC-Mexico Championship and will continue through Aug. 23, 2020, when the top eight qualifiers will be finalized after the BMW Championship.

The captain’s picks will be announced Sept. 1.