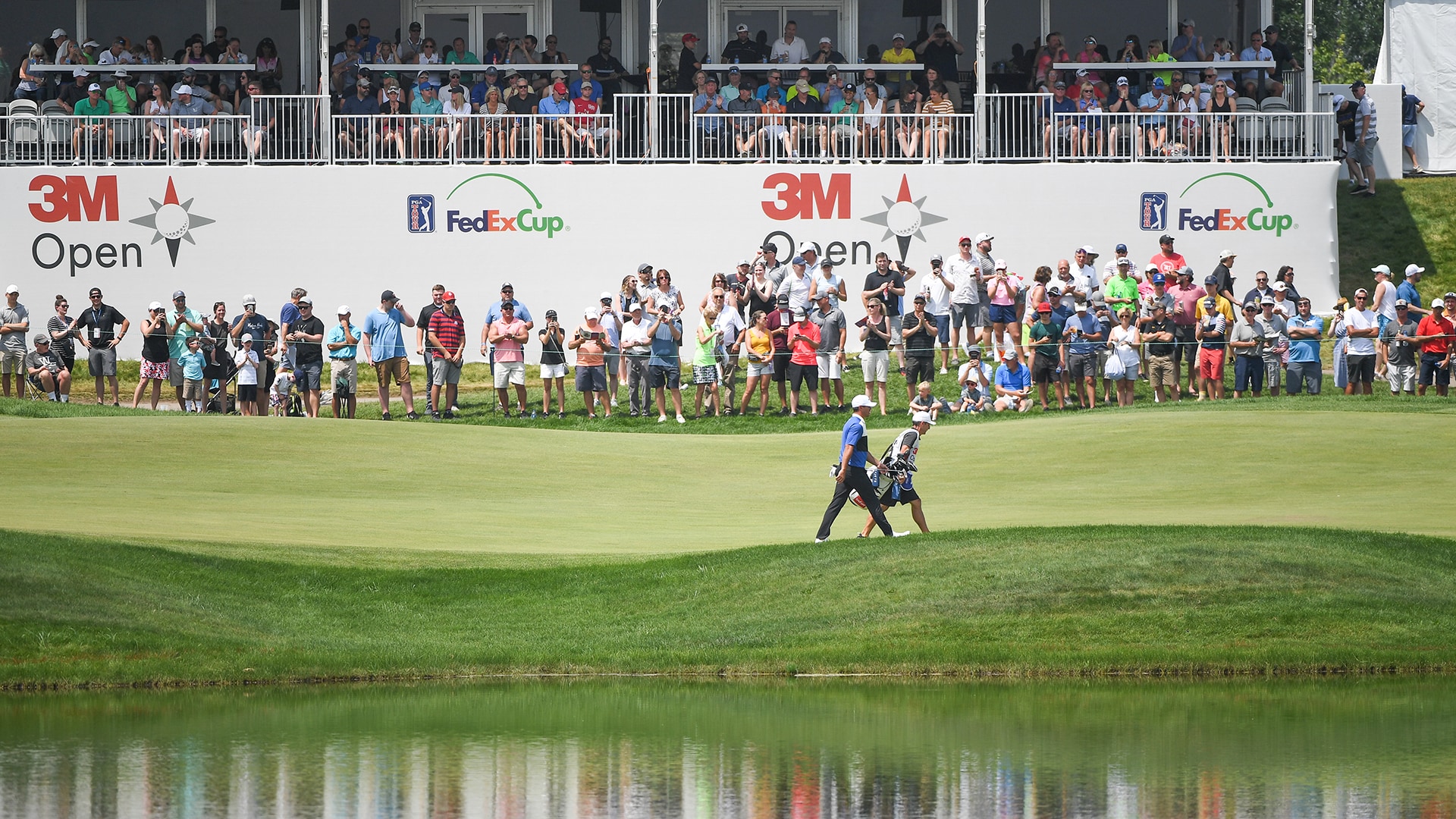 There will be an added PGA Tour event without fans.

Tournament officials for the 3M Open announced Monday that while the July 23-26 event at TPC Twin Cities in Blaine, Minnesota, will take place, Minnesota state guidelines will prohibit spectators from attending.

The news comes the same day that the San Francisco Chronicle reported that the PGA Championship, set for Aug. 6-9 at TPC Harding Park in San Francisco, would be played without fans.

The Tour's most recent plan was for last week's Charles Schwab Challenge at Colonia to mark the first of five events played without fans, followed by this week's RBC Heritage, Travelers Championship, Rocket Mortgage Classic and new Workday Charity Open at Muirfield Village.

The Memorial in July remains the first event scheduled to be played with fans, but even that will be with a drastically reduced footprint of about 8,000 spectators per day.

Last week’s event at Colonial was largely a success with no positive tests for COVID-19 and a star-studded Sunday leaderboard, but the absence of fans did have an impact.

“To not have the fan roars, to see the way players are responding when they're making birdies and there's not noise, I mean, that’s a new reality for all of us,” Tour commissioner Jay Monahan said. “I still, as an obvious fan, I feel the intensity, and I think that's what fans are experiencing, as well.” 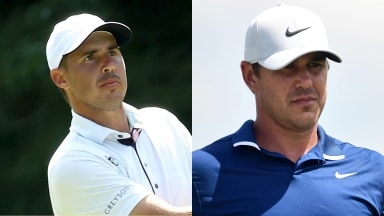 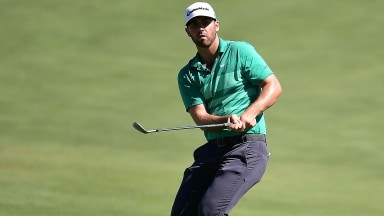