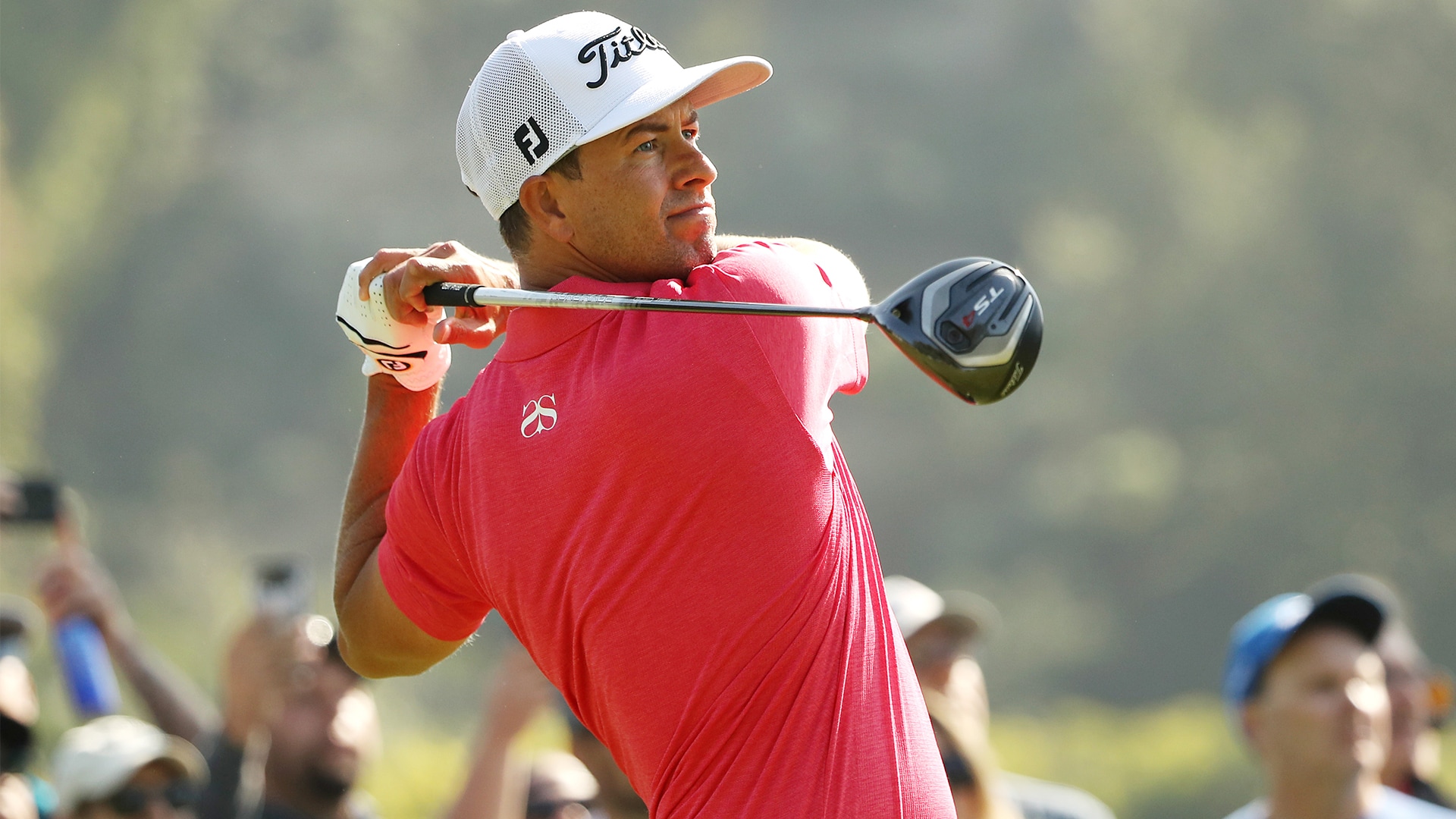 Adam Scott's victory Sunday at the Genesis Invitational ended multiple droughts. Yes, it was his first PGA Tour victory in nearly four years, but it also signaled Scott's return to the top 10 of the Official World Golf Rankings for the first time since 2017.

Scott moved from 14th to seventh in the latest rankings with his two-shot win at Riviera. It's the first time he's been inside the top 10 since he was 10th in May 2017 and marks his highest ranking since he was sixth in the world in November 2016. The former Masters champ entered a slump shortly thereafter, dropping as far as 82nd in the rankings in July 2018, but has been on the rebound ever since.

Another notable ascent happened well down the leaderboard. Collin Morikawa's T-26 at Riviera was just enough to move him into the top 50 for the first time, as Morikawa rose four spots to No. 49. The jump comes just in time to qualify the 23-year-old for his first WGC event, as Sunday was the final cutoff for the top 50 in the world to qualify for this week's WGC-Mexico Championship.

Jordan Spieth, who qualified for Mexico by returning to the top 50 last week, fell back outside the number by swapping spots with Morikawa, dropping from 49th to 53rd with a T-59 finish. Phil Mickelson's missed cut dropped him three spots to 58th.

Scott's jump was the only change inside the top 10, as Rory McIlroy retained the No. 1 ranking for another week after a T-8 finish at Genesis. Brooks Koepka remains No. 2, followed by Jon Rahm, Justin Thomas, Dustin Johnson and Patrick Cantlay. With Scott now at No. 7, the latest top 10 is rounded out by Webb Simpson, Tiger Woods and Xander Schauffele.