After COVID WD at Farmers, Kamaiu Johnson gets exemption into Honda Classic 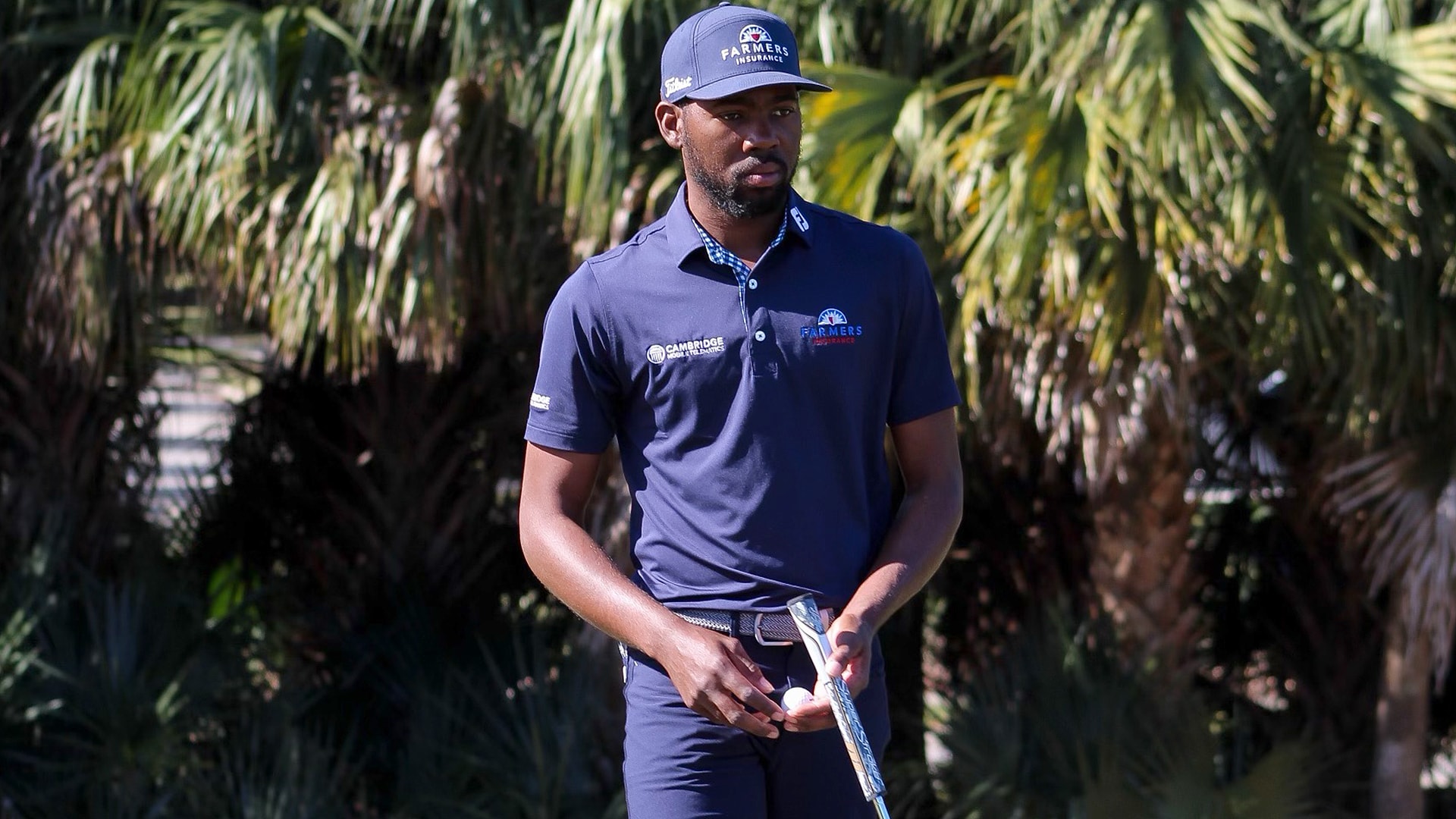 It didn’t take long for a PGA Tour event to step up and help Kamaiu Johnson.

Two days after his Tour debut at the Farmers Insurance Open was spoiled by a positive COVID-19 test, officials at the Honda Classic announced Thursday that Johnson has been given an exemption into the tournament, scheduled for March 18-21 at PGA National.

Johnson, who has been a standout on the Advocates Pro Golf Association circuit, winning the Tour Championship last year, has been an inspirational story since – ironically – his background was first revealed prior to the open qualifier for last year's Honda Classic.

Last fall, he was offered an exemption into the Farmers Insurance Open, where he was set to make his PGA Tour debut this week. On the eve of the tournament, he tested positive for COVID-19 and was forced to quarantine in his hotel. Making the story worse, he said, his mother also tested positive back home near Orlando, Florida, and was rushed to the hospital after having trouble breathing. Johnson said her condition has since improved.

“When we heard what happened to him at Farmers this week, we felt strongly that we wanted to give him a chance to play at the Honda Classic,” said tournament director Ken Kennerly. “We feel it is important to support the advancement of golfers from our home state.”

Johnson, 27, said that though he was disappointed following the Farmers withdrawal, he is thankful for the opportunity to play.

"As I said when I first learned that I would be forced to withdraw, a fork in the road often has an interesting way of leading to new opportunities," he said. "To find out that I will still have a chance to fulfill my dream of playing on the PGA Tour is almost overwhelming. I’m so thankful for Honda and the team at the Honda Classic for taking a challenging situation and turning it into a blessing.”