After dropping outside the top 300, Brian Gay makes big OWGR jump with win 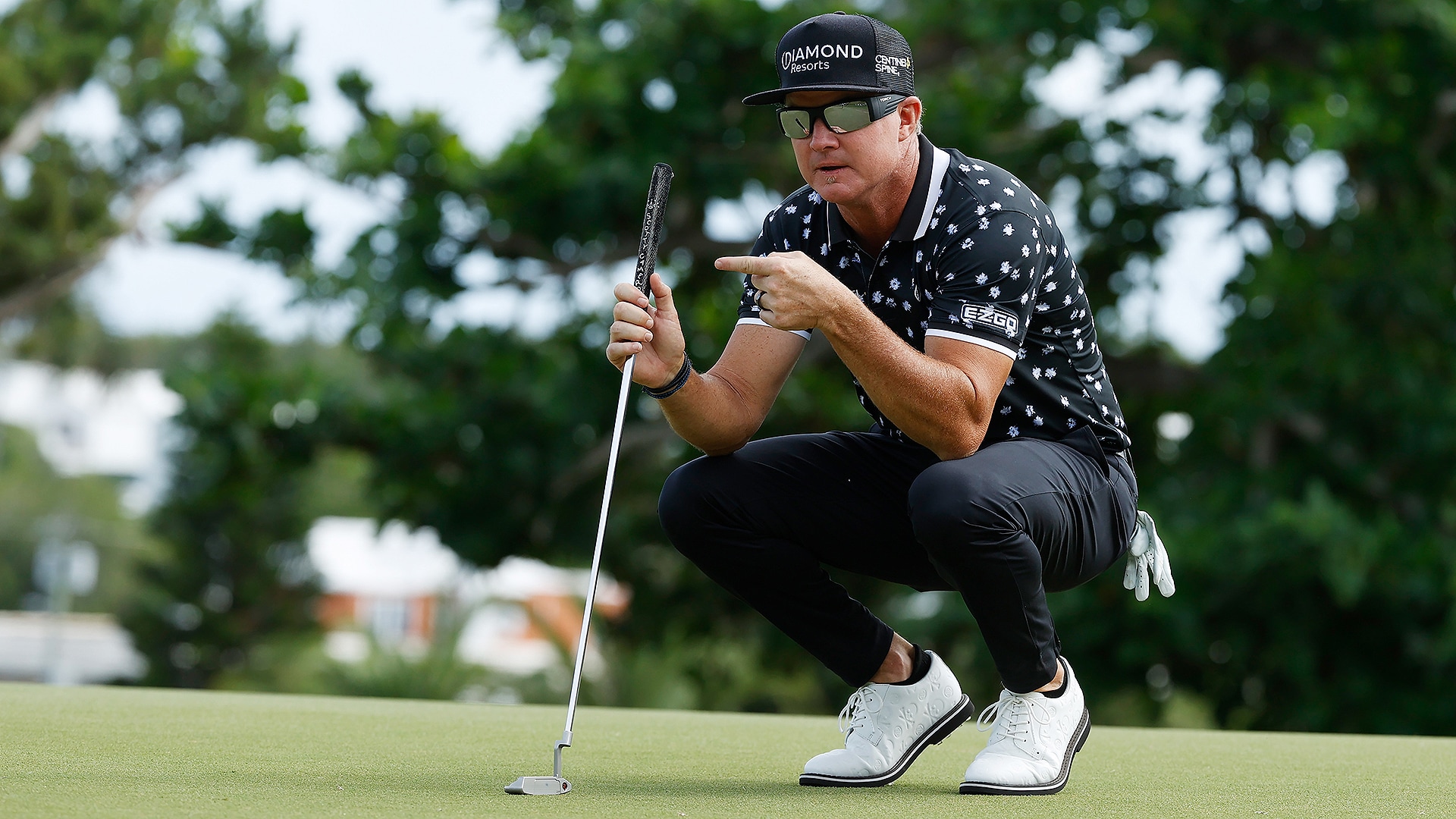 After dropping to 318th in the Official World Golf Ranking, Brian Gay is now 181st after his victory at the Bermuda Championship.

Gay, 48, had fallen to his worst ranking in over three years, prior to ending a seven-year winless drought on the PGA Tour. 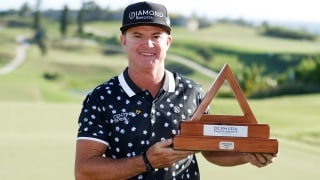 Brian Gay birdied the 18th hole for a 7-under 64 that got him into a playoff, and then he won with a 12-foot birdie putt on the same hole to win the Bermuda Championship.

England’s Callum Shinkwin captured his maiden European Tour title at the Aphrodite Hills Cyprus Open. That vaulted him up 164 spots to 168th.

Tiger Woods dropped three spots to No. 32. He will seek to defend his Masters Tournament title next week in Augusta, Georgia. 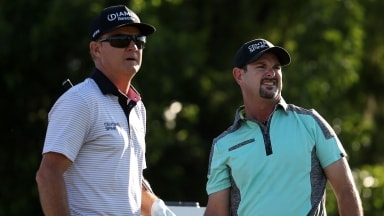 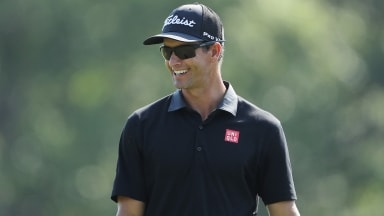 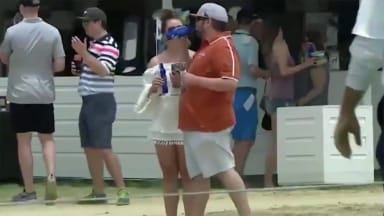 Slick McLonghorn got himself some time TV time at the Byron Nelson when he decided to field barehand a grounder off the bat of Brian Gay.