After pushing it so hard, is Bryson DeChambeau's body pushing back? 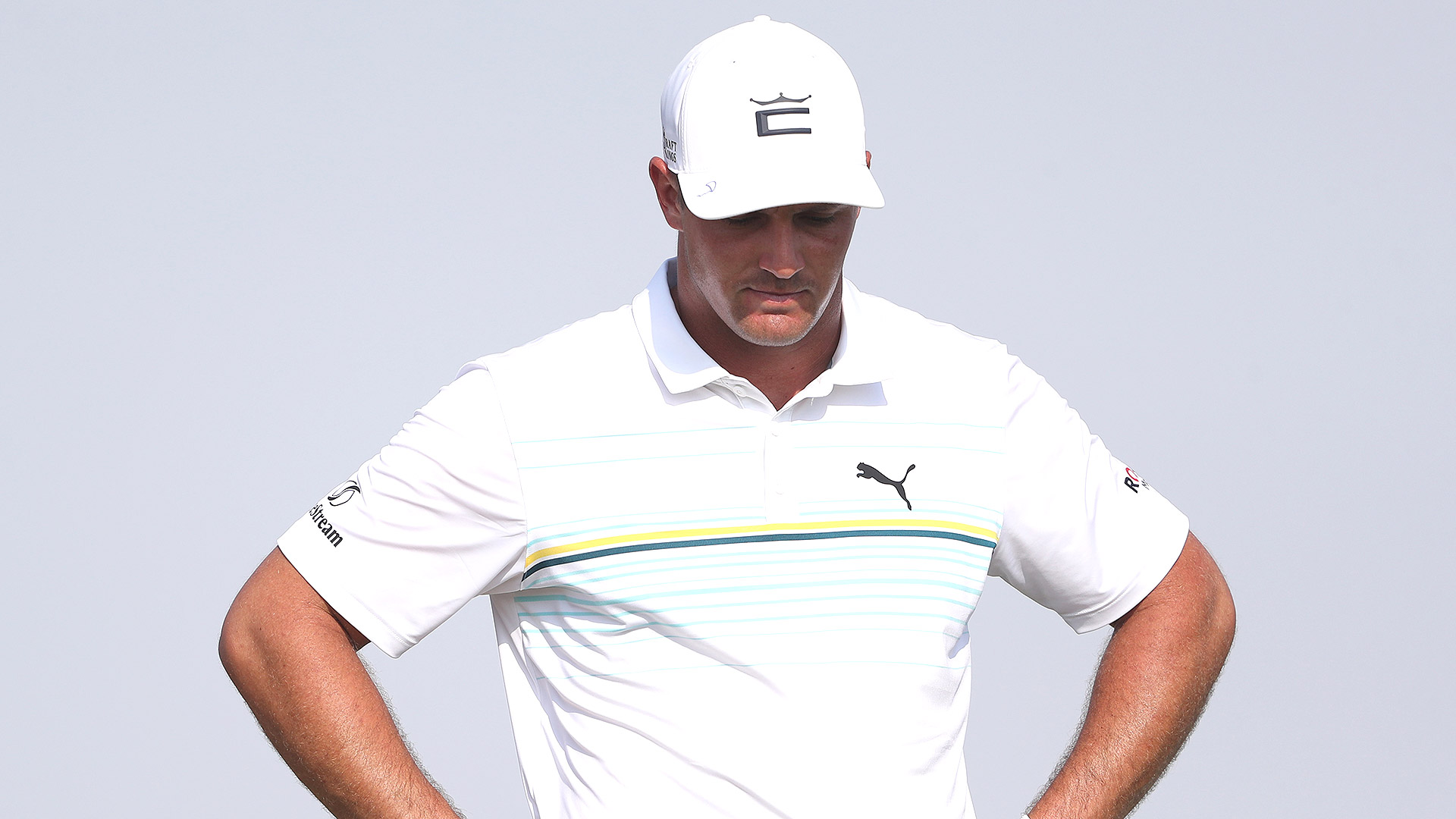 There’s been a snag in the grand experiment.

All that has gone into Bryson DeChambeau’s distance explosion over the past two years – those marathon range sessions, that maniacal speed training, the weight-room grunting – has taken a toll, and now his body is revolting.

Wrist soreness has plagued him for months. Last week he clutched his back in pain. And on Friday, he cited a left hand and left hip injury as the reason for his withdrawal before the second round of the Asian Tour’s Saudi International.

Everyone on the internet cracked the same joke – that he must have pulled a muscle reaching for his wallet, in the wake of the reported $135 million offer from the Saudi-backed Super Golf League. DeChambeau claimed that was “wrong,” though he didn’t specify which part, the nine-figure amount or the offer to be the rival tour’s poster boy. Whatever the case, the drama is never-ending.

After a turbulent 2021, DeChambeau seemed energized last fall, first by the Ryder Cup (where he was the Americans’ most entertaining player), then with an impressively deep run at the World Long Drive, and finally at The Match when he buried the hatchet, at least publicly, with longtime nemesis Brooks Koepka. But all those good vibes appear to have worn off; his body language this year has been sullen and brooding. His mind is always working in overdrive, but now there are new variables to consider: poor play, an uncertain future, mounting injuries.

Many predicted a transformational shift at the 2020 U.S. Open, when DeChambeau bashed his way to a dominant victory at Winged Foot. But rather than maintain that clear edge, he kept pushing further. On Instagram and on his own personal YouTube channel, he showed the world how he was hitting the gym with more intensity, gaining weight, then losing it. He showed us how he was swinging the club faster, intent on a cruising 200-mph ball speed in competition.

He was going harder.

And now his body is begging for mercy. The told-you-so! crowd is having a moment. 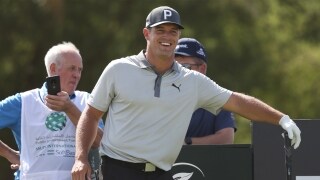 Bryson DeChambeau may not be talking to reporters, but he still has a voice on social media.

Last month, after withdrawing before the Sony Open, DeChambeau declared himself fit and healthy – and even plugged a new video he had coming out on how to fix his wrist.

Apparently, that was wishful thinking.

It’s unclear the extent of his current injuries, plural. He isn’t talking to reporters; the only media availability he has had this year was a preview call ahead of the Saudi event, for which he was paid a handsome appearance fee. Silence is probably the best PR strategy given last year’s gaffes, but that only leads to more questions:

Does he need to shut it down for an extended period?

Must he dial back his speed training?

Does his grand experiment need re-imagining?

He’s likely pondering all those thoughts as he makes the long flight home to Dallas, three days early. DeChambeau’s value – to the PGA Tour, to any potential rival league, to his online audience – is tied to his on-course performance. That competitive aspect has never been more uncertain.