'Ah, Billy, you talked yourself into that one': Horschel on squirrely shot 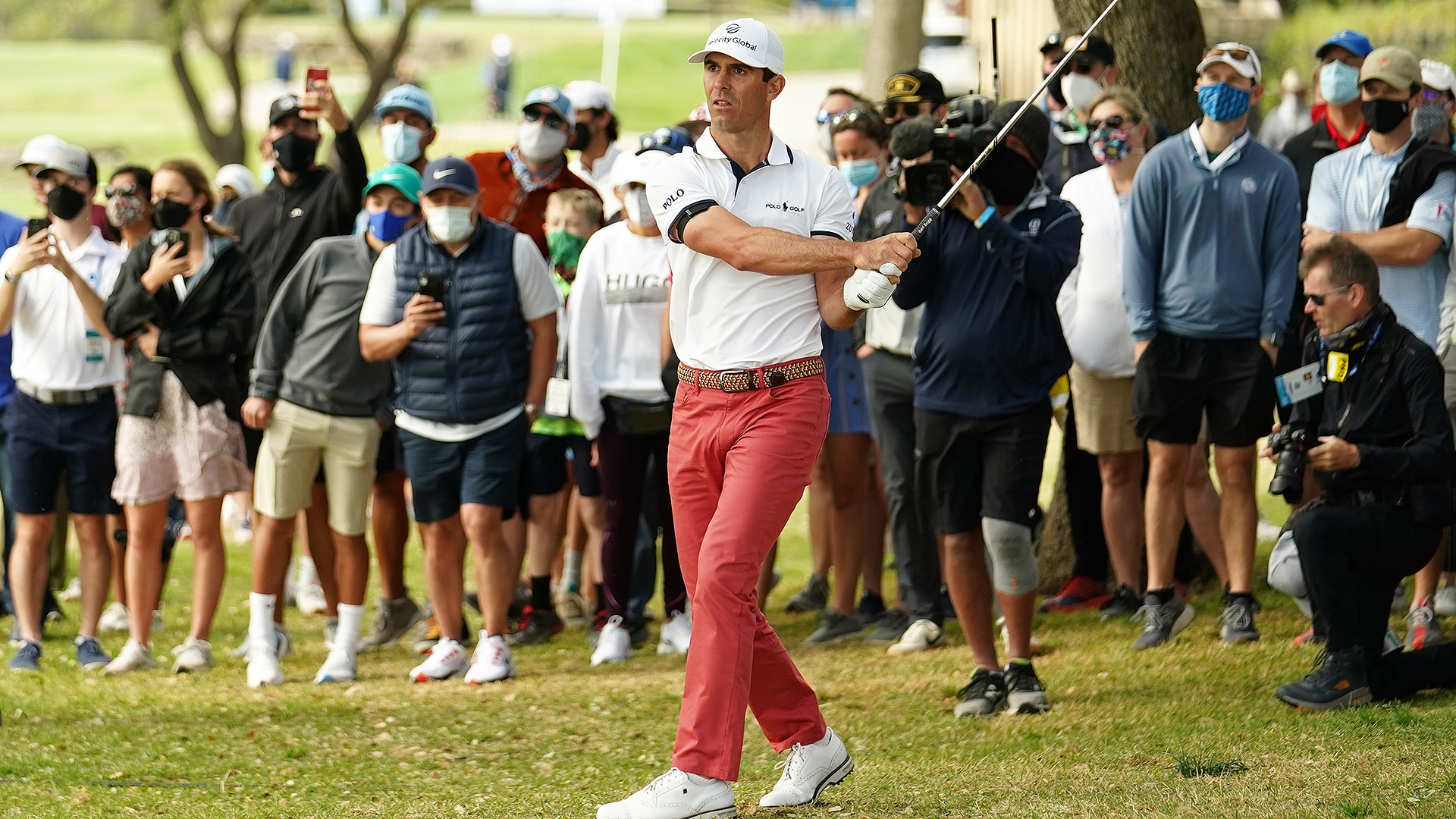 AUSTIN, Texas – With winds that were gusting to 30 mph, Billy Horschel spent the semifinal match of the WGC-Dell Technologies Match Play hitting what he called “three-quarter” shots and trying to keep his golf ball below the gale, but his third shot at the par-5 sixth hole was something else altogether.

Trailing Victor Perez by a hole and from 154 yards, Horschel’s shot came out low and left and travelled only 114 yards before it stopped in the rough.

“Such a bad golf shot. Ah, Billy, you talked yourself into that one. Never committed to it,” he could be heard telling himself. “Ah, that’s funny.”

Horschel conceded the hole to Perez, who had reached the green in two shots and had a 22-footer for eagle, but he rallied on the back nine and closed out the Frenchman on the 16th hole with a 3-and-2 victory and a spot in Sunday’s championship match alongside Scottie Scheffler. 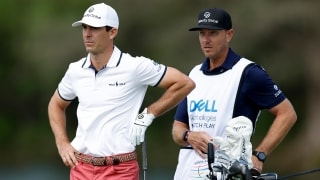 Here's how the semifinals played out in the WGC-Dell Technologies Match Play at Austin Country Club.

“It was literally the bad club. Should've hit 7-iron and I was trying to hit a chippy, chippy 6-iron and I just hit it fat. I've done it before and I'll probably do it again in my career,” Horschel admitted. “It was one of those things you just move on and try to hit a better shot next time.”