Both on and off golf course, Wie still dreaming big 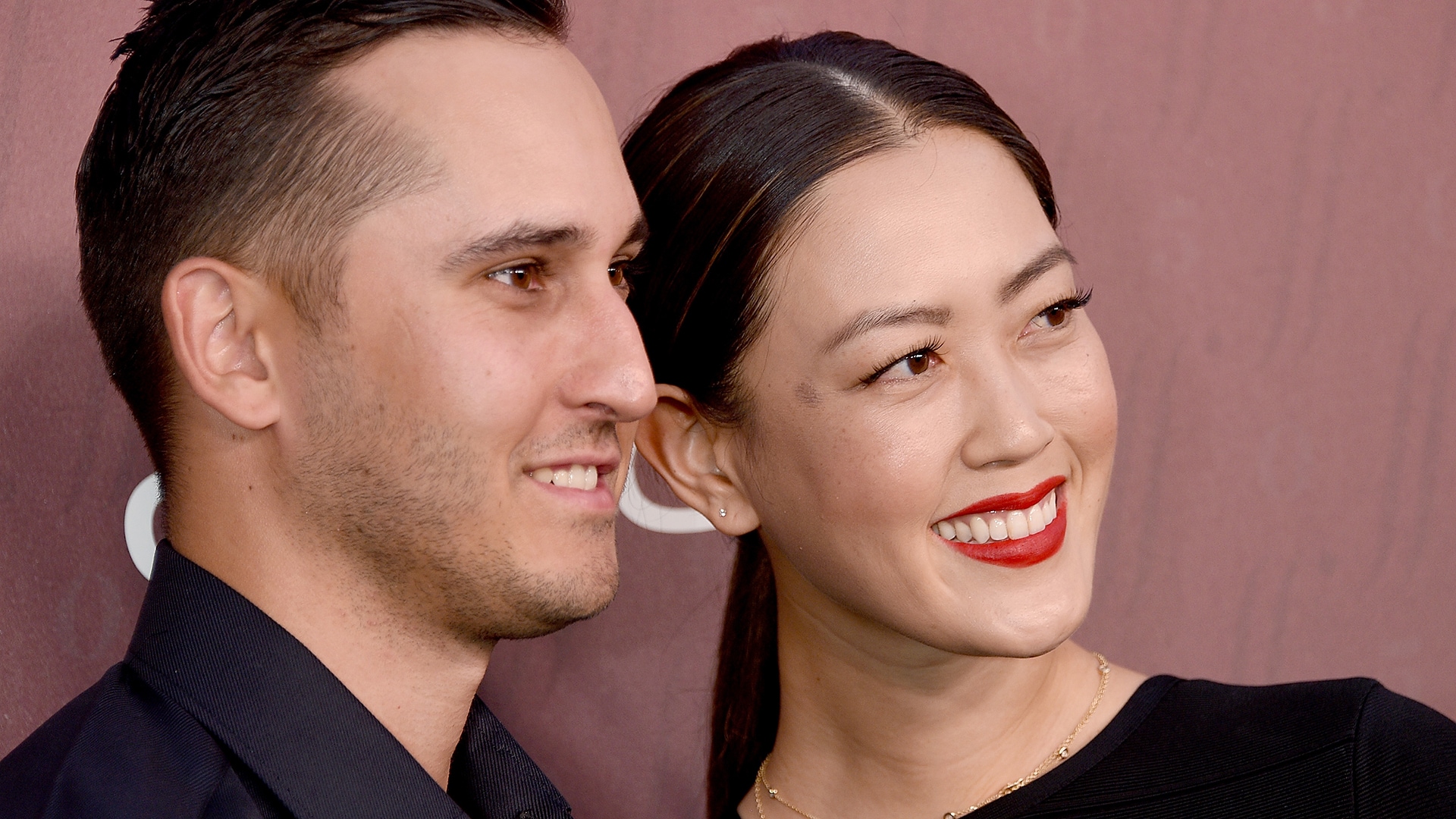 Michelle Wie is still dreaming big, but it goes beyond golf now.

As a newlywed and now an expecting mother, she sees a larger life’s possibilities.

How many children does she want?

It has been a whirlwind six months or so for Wie, who got married last August. Her husband is Jonnie West, the director of basketball operations for the Golden State Warriors and son to NBA legend Jerry West. The couple announced Thursday on Instagram that she’s pregnant with a baby girl, due this summer.

Wie, who turned 30 in October, says her first trimester was rough on her body, with morning sickness not being limited to just mornings.

Wie says she’s getting out of the house more now and relishing the family’s expansion.

“It’s been an amazing journey so far,” Wie said. “And we’ve been completely blessed.” Michelle Wie is going to be a mom, announcing Thursday the news that she and husband Jonnie West are having a girl.

And what about her career?

If you’re wondering how these new turns in her life – including new career opportunities in TV with a CBS broadcasting deal announced last month – have affected her goals, she says she’s resolute. She’s still burning to play. In fact, she said the baby news only fuels her motivation to return from the hand injury that has plagued her the last two years.

Wie, however, isn’t sure exactly when she will be back out on tour. She will take her take LPGA maternity leave this year, but that doesn’t mean she won’t play this season. She’s listed in the No. 4 priority category of the tour’s 2020 priority list (winner’s category). The LPGA’s new maternity policy allows her to play as much as she wants while taking maternity leave and still return with her current status intact, whether that return comes in 2021 or 2022.

“I would love the experience of playing while pregnant,” Wie said. “I’m just going to have to listen to my body and see what feels right. We’ll see. I’m not ruling anything out.”

Wie is still rehabilitating her ailing right hand, a malady that caused her to cut short her season in each of the last two years. She underwent surgery in October of 2018 to repair an avulsion fracture, bone chips and nerve entrapment. She also has been diagnosed with arthritis in both wrists. She didn’t fare well in an abbreviated, pain-filled return last season.

The tears fans saw streaming from Wie’s face at the KPMG Women’s PGA Championship last summer, her last start of 2019, summed up her challenges. She left there saying she was uncertain what her future held.

“The amount of pain I was in last year, there were a lot of times when I didn’t see the light at the end of the tunnel,” she said. “Every day, to get up and go and play, was just excruciating. It was tough to want to go through that every day, and to not be able to play the way I wanted, was as well, really frustrating.”

Wie said there were times she was “terrified” over the ball because she knew the pain awaiting at contact.

“It was nice to spend the time away, to kind of forget the pain,” Wie said.

Wie said her new life with West helped her deal with what could have been a depressing timeout in her playing career.

“I’m just blessed because 2019 could have been a really bad year for me,” she said. “There were a lot of downs, a lot of sadness around my body, but Jonnie, through the whole process, has been so amazing and so supportive.”

In September, Wie underwent platelet rich plasma treatments on both wrists. She also has gone through compression therapy, laser treatments and other non-invasive methods to speed recuperation.

The pregnancy affected Wie’s attempt to return to practice this fall. She has limited her return to putting and chipping and a “couple full shots . . . but not much really.” She said that isn’t a bad thing.

“The doctors really do think the extra time would be amazing for me,” Wie said. “It needs time.”

David Leadbetter, Wie’s swing coach, sees how healthy the changes in Wie’s personal life have been, even as her physical health has waned.

“It’s very exciting, and I’m very happy for her and Jonnie,” he said. “I’ve known her half her life. She’s almost like a daughter to me. Watching her, through all the ups and downs in her life, she’s found a balance. She still wants to play, and she’s still determined, but golf isn’t the be-all, end-all of her life. Her happiness isn’t based on just how she plays. She’s really, really happy.”