Chamblee on Koepka's diet: 'Most reckless self-sabotage I have ever seen' 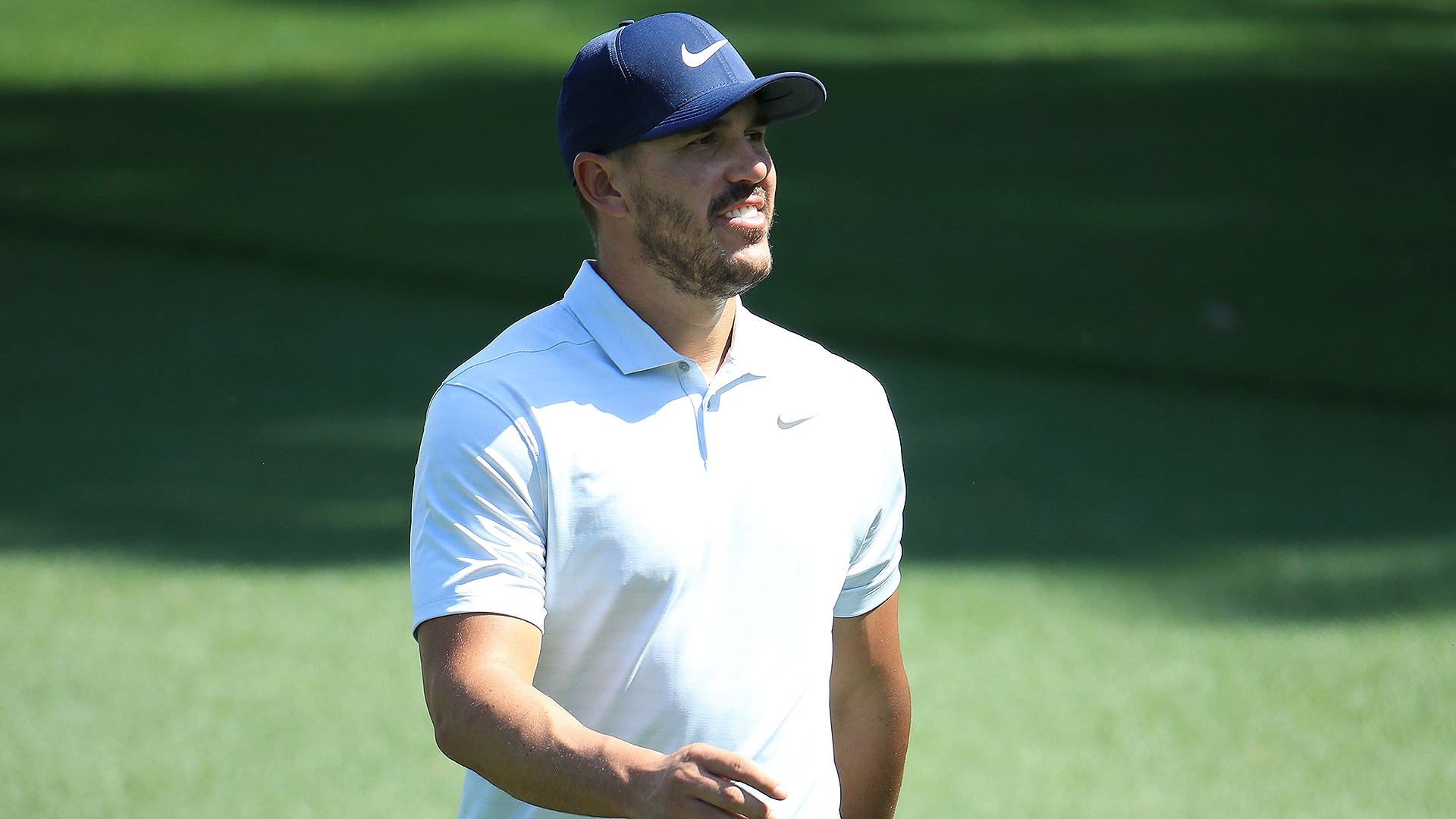 AUGUSTA, Ga. – Brooks Koepka revealed on Tuesday at Augusta National that he underwent tests following The Players Championship and that he hasn’t been in the gym in three weeks following an intense workout schedule and diet that left his energy sapped.

Koepka explained that his energy issues were the result of a diet that limited him to 1,800 calories a day, but he added that his health has improved in recent weeks and that he doesn’t expect any lingering issues.

There has been speculation that Koepka’s diet was for ESPN's "Body Issue" but that has not been confirmed. During Tuesday’s “Live From The Masters” on the Golf Channel, analyst Brandel Chamblee criticized Koepka’s body transformation.

“For him to change his body and his body chemistry for vanity reasons for a vanity shoot is the most reckless self-sabotage that I have ever seen of an athlete in his prime,” Chamblee said. “I get why they asked Gary Player to do that shoot, I get why they asked Greg Norman. I get why they do that. Those guys are incredibly fit guys and want to show the world they’re fit. But to do something that takes you out of your game, to change your game completely. To see someone whose body has changed drastically, it’s never worked out very well. It’s led to deterioration.”

On Tuesday, Koepka said his plan was to “lose some weight” and that “maybe went about it a little too aggressively.” The world No. 4 has improved each year he’s played the Masters, finishing tied for 11th in 2017 before missing last year’s tournament with an injury.

“You’re talking about a guy who would be on top of everyone’s list to win at Augusta National had he not done this,” Chamblee said. “He should be the favorite here.”