Todd on possible Prez Cup fill-in: 'I haven't thought about that' 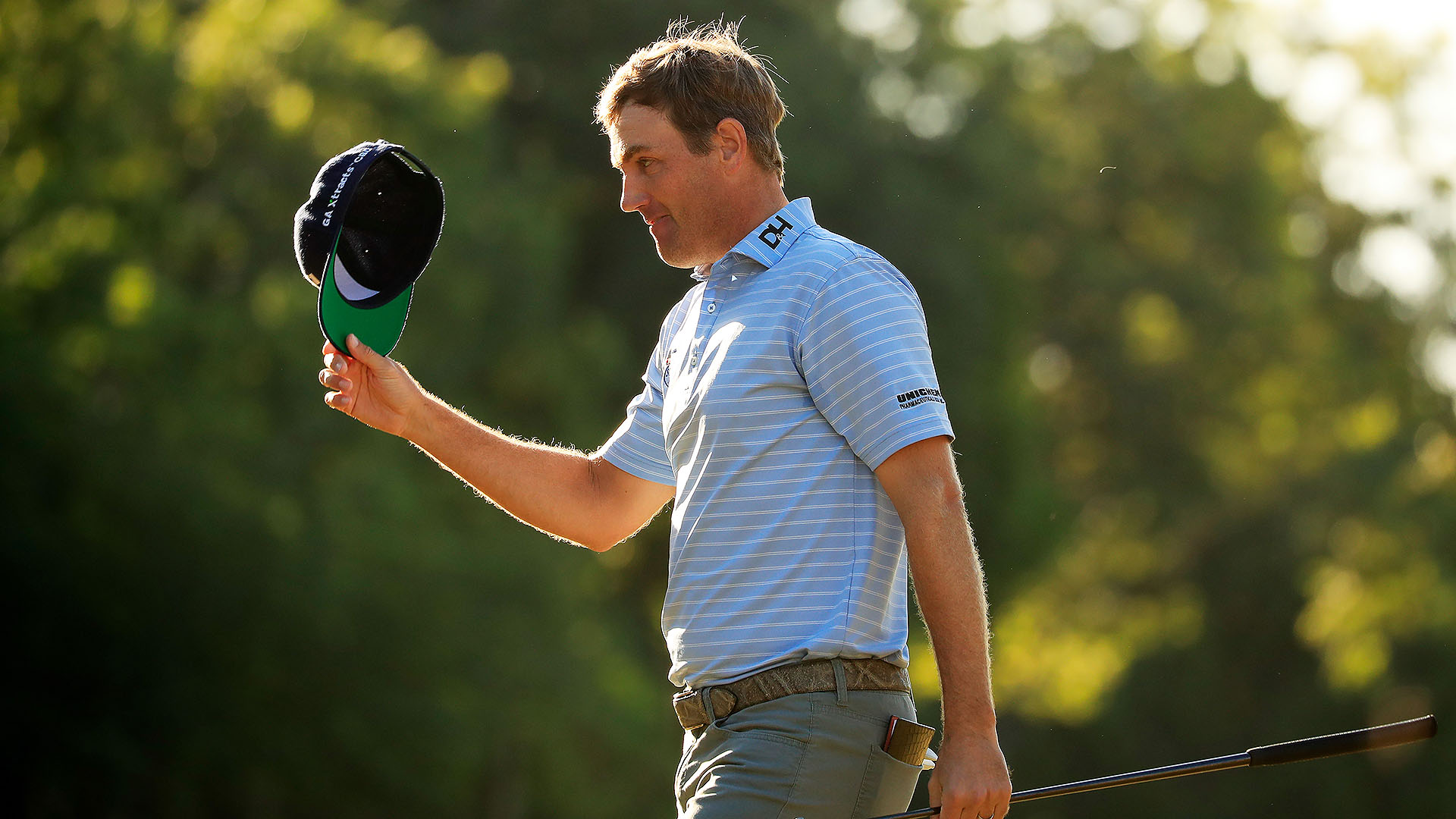 With uncertainty surrounding Brooks Koepka’s status for the upcoming Presidents Cup, it’s possible that Tiger Woods will need to make another captain’s pick to fill out his U.S. roster.

Rickie Fowler was thought to be the de facto first alternate – Woods said that the call to Fowler, ranked 11th in points, was the toughest to make – but Fowler hasn’t played since the Tour Championship and recently withdrew from the Mayakoba Classic because of a bacterial infection. Kevin Kisner, Kevin Na and Jordan Spieth are other possibilities, but if Woods wanted to add the hottest player on the PGA Tour, there’s only one option now: Brendon Todd, who on Monday at the Mayakoba earned his second Tour title in as many starts.

Asked afterward about the possibility of joining Team USA if Koepka can’t go, Todd seemed to stifle a laugh. 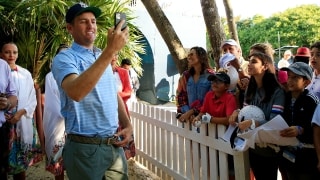 The other career Todd nearly pursued in late '18

About a year ago, Brendon Todd asked himself the uncomfortable question that nearly every professional golfer eventually faces: Now what?

“I haven’t thought about that,” he said. “It would be nice to play well next year and have a chance at the Ryder Cup. Playing the cup teams is definitely a dream of mine and hopefully something I’ll achieve.”

Even if he dismissed his own chances of getting that call from Captain Woods, Todd said the prospect of the Presidents Cup did arise before he even went on this epic hot streak.

“Before the Bermuda Championship I was on the driving range with (Golf Channel commentator) Jerry Foltz and he said something like, ‘Oh, your game looks good. Win three in a row and maybe you’ll make the Presidents Cup team,’” Todd recalled. “And then he was like, ‘No, actually, if you win three in a row, you still won’t make the Presidents Cup, but go for it anyways.’”

Todd has won two in a row, at least. And he’s in the field this week for the final Tour event of the calendar year, the RSM Classic. Win there, and he'll certainly have the captain's attention.