The other career Todd nearly pursued in late 2018 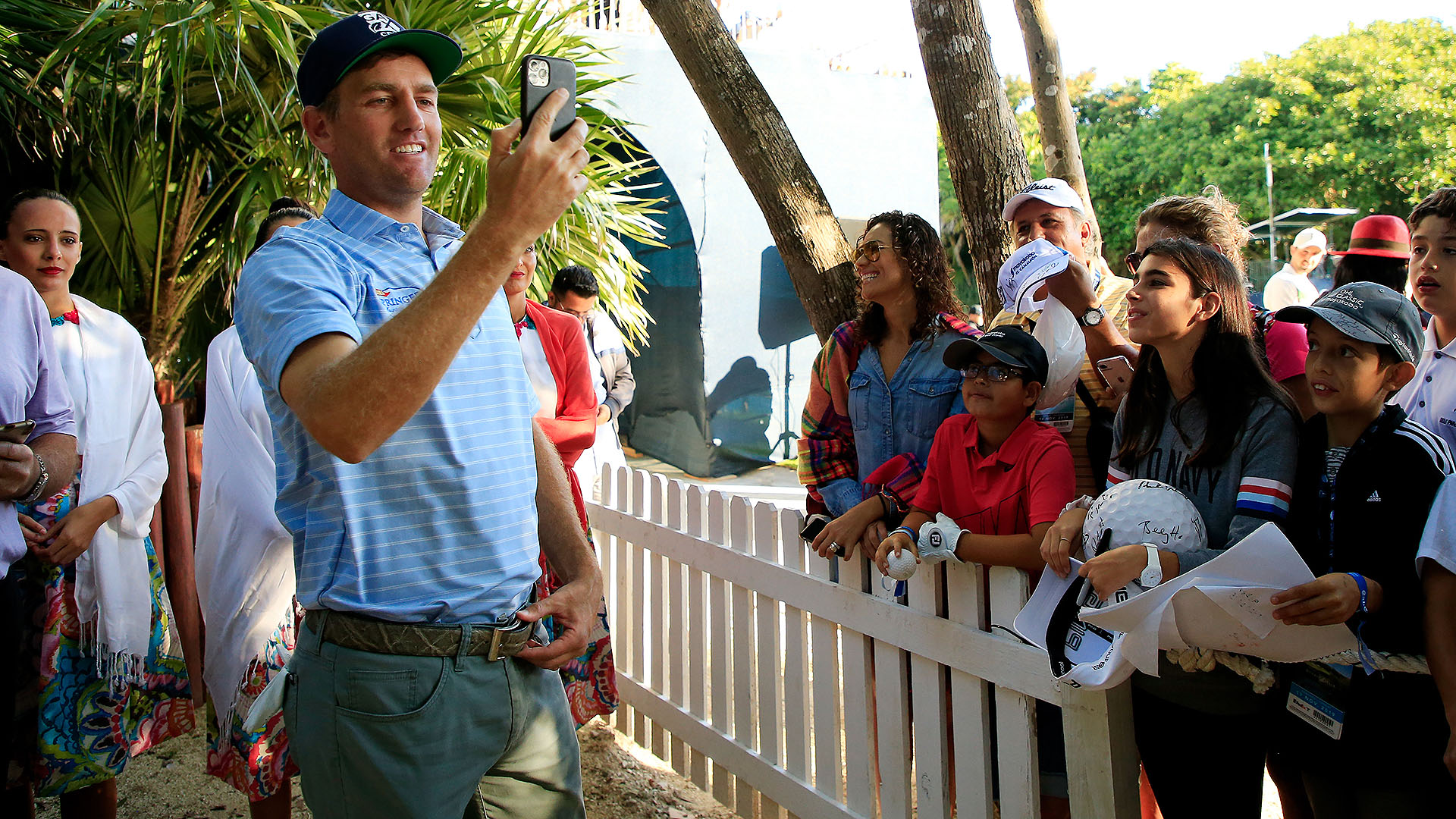 About a year ago, Brendon Todd asked himself the uncomfortable question that nearly every professional golfer eventually faces: Now what?

His game destroyed by the full-swing yips, Todd had missed 37 of 41 cuts on the PGA Tour and contemplated another career outside of golf. His friends in the corporate world thought he’d make a good businessman. Or maybe he could get into real estate. But Todd wasn’t particularly interested in a 9-to-5 office job.

So he had his manager set up a meeting with his financial adviser, and they talked about the possibility of a new business venture – opening a pizza franchise. 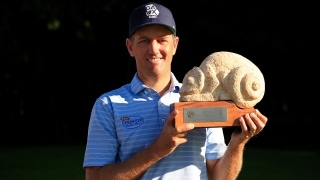 “That was about as far as we got,” Todd said Monday. “We had a meeting, we talked about it, and we set up a future meeting.”

That meeting was eventually canceled.

Last November, Todd shot 61 in the Monday qualifier for the RSM Classic. Then he shot four rounds in the 60s to make his first Tour cut since May 2017. With renewed confidence, he added four more top-25s last season before going on an absolute tear this fall, winning the Bermuda Championship for his first win since 2014 and then, after a week off, going back-to-back at the Mayakoba Classic.

Now here he is, a year later and returning to the RSM Classic as the leader in the FedExCup standings. He’s earned more than $1.8 million across his last two starts and is now exempt on Tour through 2023 ... which means his other career plans are on hold for the foreseeable future.

“I’ve made myself a nice new business,” he said, “and I’m enjoying it.” 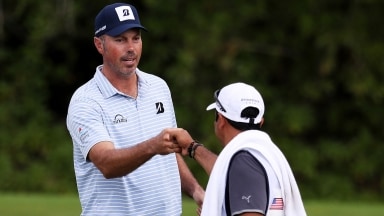 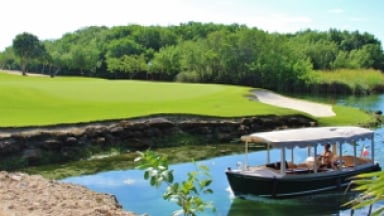 Just a short drive from Cancun is a Mexican oasis at Mayakoba, home to a Greg Norman-designed championship golf course and three luxurious and secluded resorts.

The PGA Tour's only event in Mexico is moving from February to an unencumbered date in November.