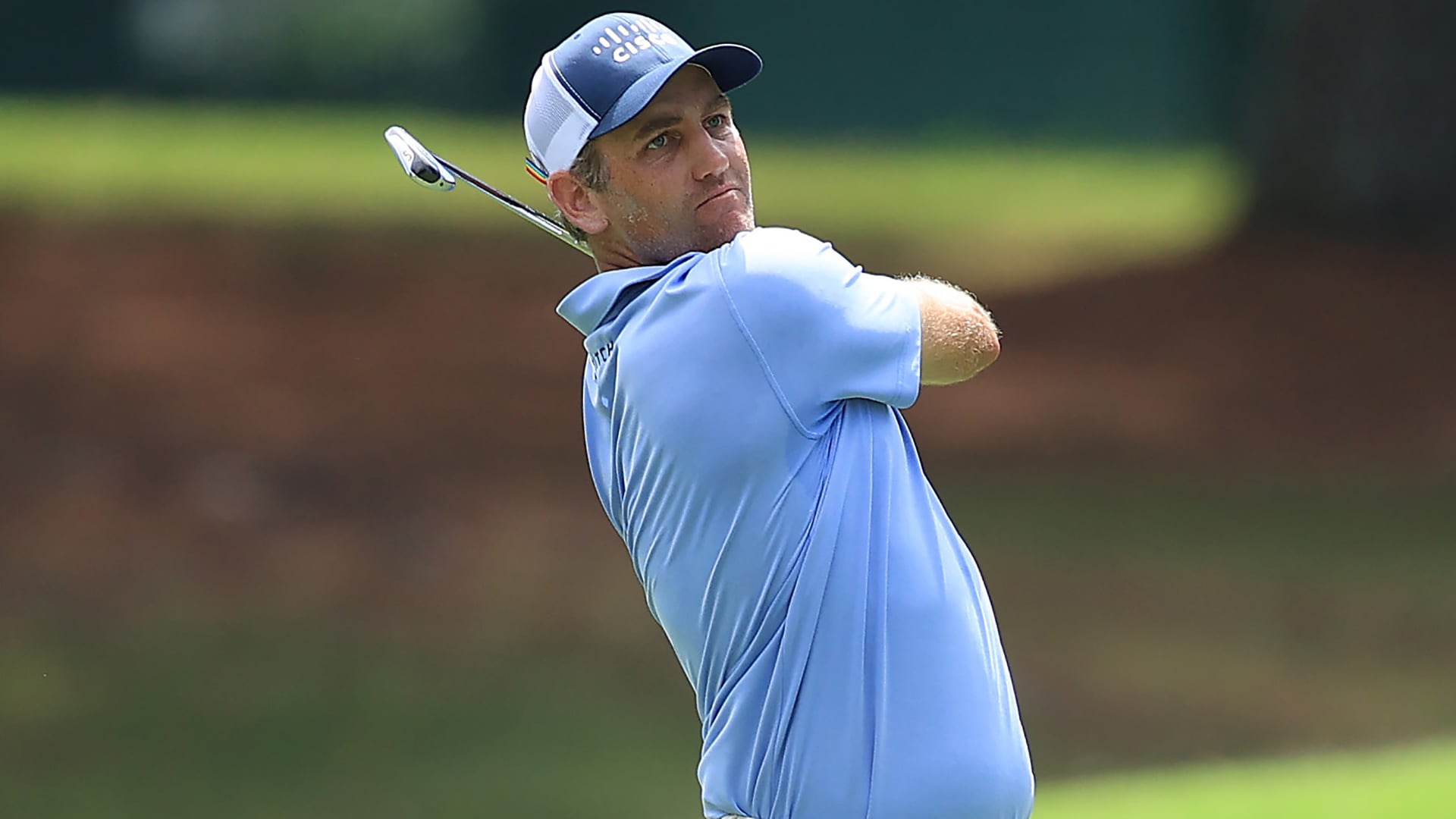 MEMPHIS, Tenn. — Brendon Todd shot a 5-under 65 Friday and grabbed a two-stroke lead through 36 holes of the FedEx St. Jude Invitational.

Todd trailed defending champion Brooks Koepka after the first round by two strokes. He quickly erased that deficit and took the lead to himself with a bogey-free, five-birdie round for a 129 total at the World Golf Championships event at TPC Southwind.

Rickie Fowler closed with birdies on his final two holes for a 67 and 131 total just behind Todd.

Koepka had the lead to himself at 10 under before falling apart on his back nine with a double bogey and two bogeys. He finished with a 71, his first time over par at this course in seven rounds. He was four strokes back, tied with Byeong Hun An (65) and Chez Reavie (67). 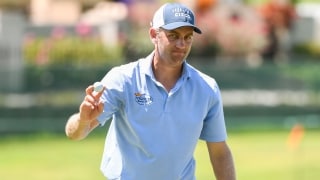 Justin Thomas, who could go back to No. 1 in the world with a win, was seven strokes back after a 70. Rory McIlroy's bid to be No. 1 again may have to wait until the PGA championship next week. He shot a 66, but is 10 strokes back.

The wind eased from Thursday, making it easier off the tee in a round started early Friday morning to avoid expected thunderstorms in the afternoon.

Todd won back-to-back tournaments last November for his first win on tour since winning the Byron Nelson in 2014. Since the return to play in June, Todd missed two cuts with his best finish a tie for 11th at the Travelers Championship.

On Friday, his putter worked well enough that he needed only 24 putts in a round that featured a 50-footer for birdie on the par-3 No. 14. Todd hit a 6-iron to the left side of the green, and he had to roll the ball over a mound breaking left at least 5 feet.

Todd stayed close to Koepka with birdies on Nos. 2 and 7. Todd sunk a 13-footer on the par-3 island green of No. 11 to go 9 under just as Koepka became the first to reach double digits under par.

That's when Koepka started struggling with his putter. Koepka double-bogeyed No. 2 when he three-putted after missing a putt for par from 3 feet. His putter cost him a birdie chance on the par-5 No. 3. 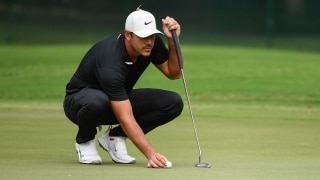 A day after his best putting performance of the season, Brooks Koepka endured one of his worst days on the greens at TPC Southwind.

That put Todd atop the leaderboard at 9 under, and his putter helped him birdie consecutive holes including the big putt on No. 14. He sunk a 12-footer for a second straight birdie on No. 15 to go 11 under and a four-stroke lead until Fowler's birdie-birdie finish.

Fowler might've had a piece of the lead if not for hitting his tee shot into the water in front of the island green at No. 11. He rebounded by hitting his approach 175 yards on No. 17 to 3 feet for birdie, and he holed out from the fairway just off the front of the green on No. 18.