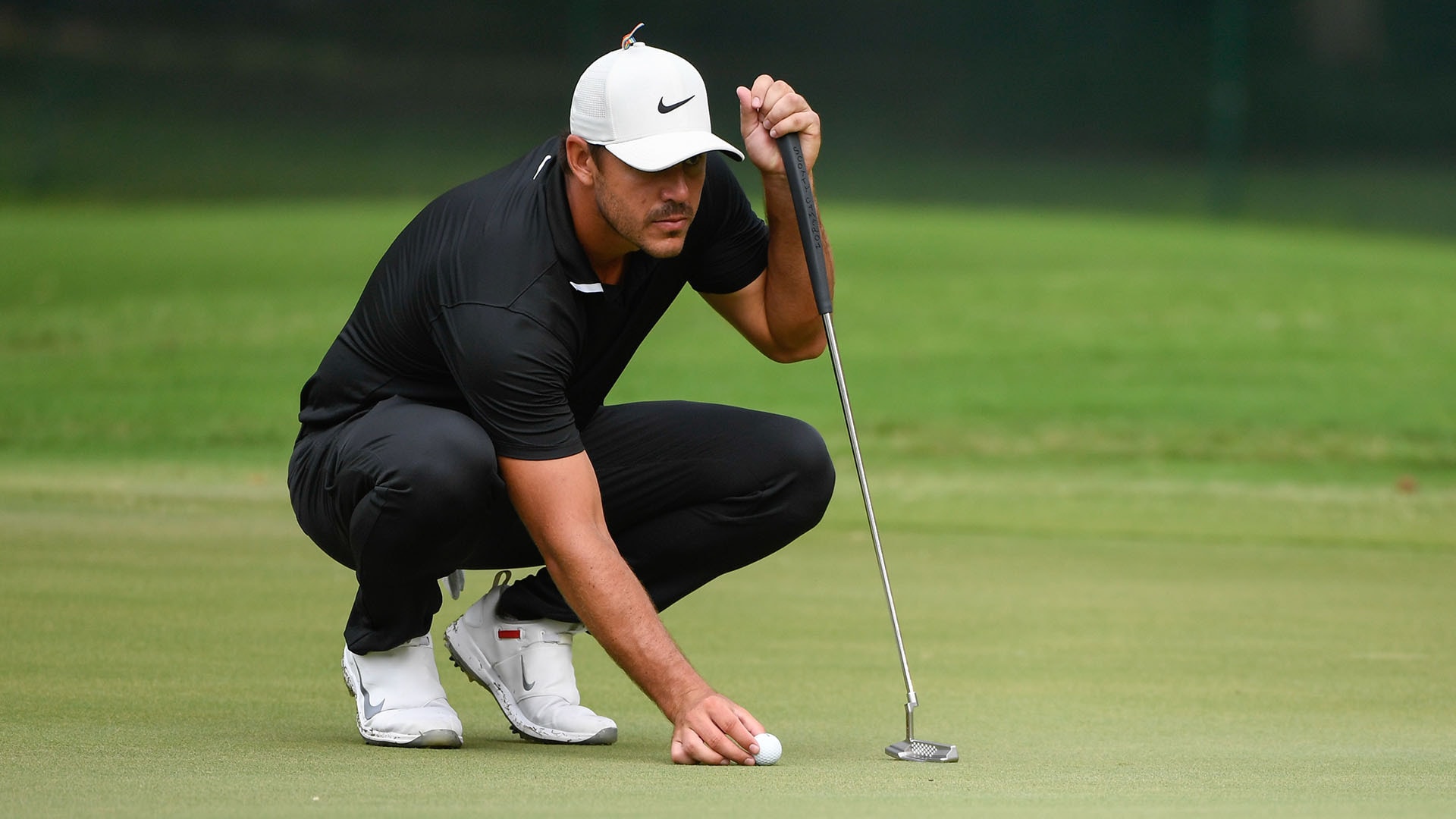 MEMPHIS, Tenn. – A day after his best putting performance of the season, Brooks Koepka endured one of his worst days on the greens at TPC Southwind.

Following an 11th-hour session with putting guru Phil Kenyon on Wednesday, Koepka enjoyed a dramatic turnaround on Day 1 at the WGC-FedEx St. Jude Invitational with a 3.06 strokes gained: putting average. On Friday, he was negative 4.61 strokes on the greens. 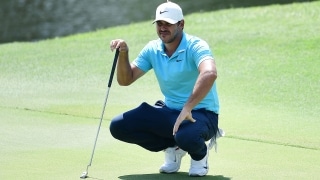 “I felt like I did everything we were trying to do, just wasn't working, wasn't seeing the line,” said Koepka, who remains in the hunt four shots off the lead despite a second-round 71. “Even yesterday I said I didn't feel quite comfortable over anything inside 5 feet and today it just felt kind of the same.”

Koepka’s issues on the greens boiled over at the par-4 second hole (he started his round on No. 10) after missing the green with his approach and chipping to 3 feet. He missed his par attempt and his effort for bogey from about the same distance was also wide.

“I think it caught a little bit of the bottom lip, I'm not sure. And then the next one, I think it just caught the top lip,” he said of his three-putt.

Statistically, the two rounds were night and day. Thursday, Koepka rolled in 109 feet of total putts. On Friday, that total was less than half (53 feet) and he was 17-for-24 on putts from 10 feet and in. A day earlier he was 15-for-16 from that range. 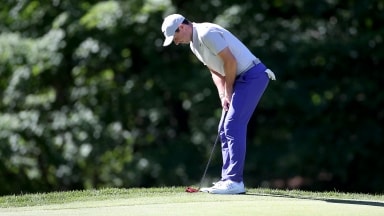 Although he took 30 putts and lost about a stroke to the field on the greens in a first-round 67, Rory McIlroy isn't blaming his putter.