Brooks Koepka withdraws from The Players with right knee injury 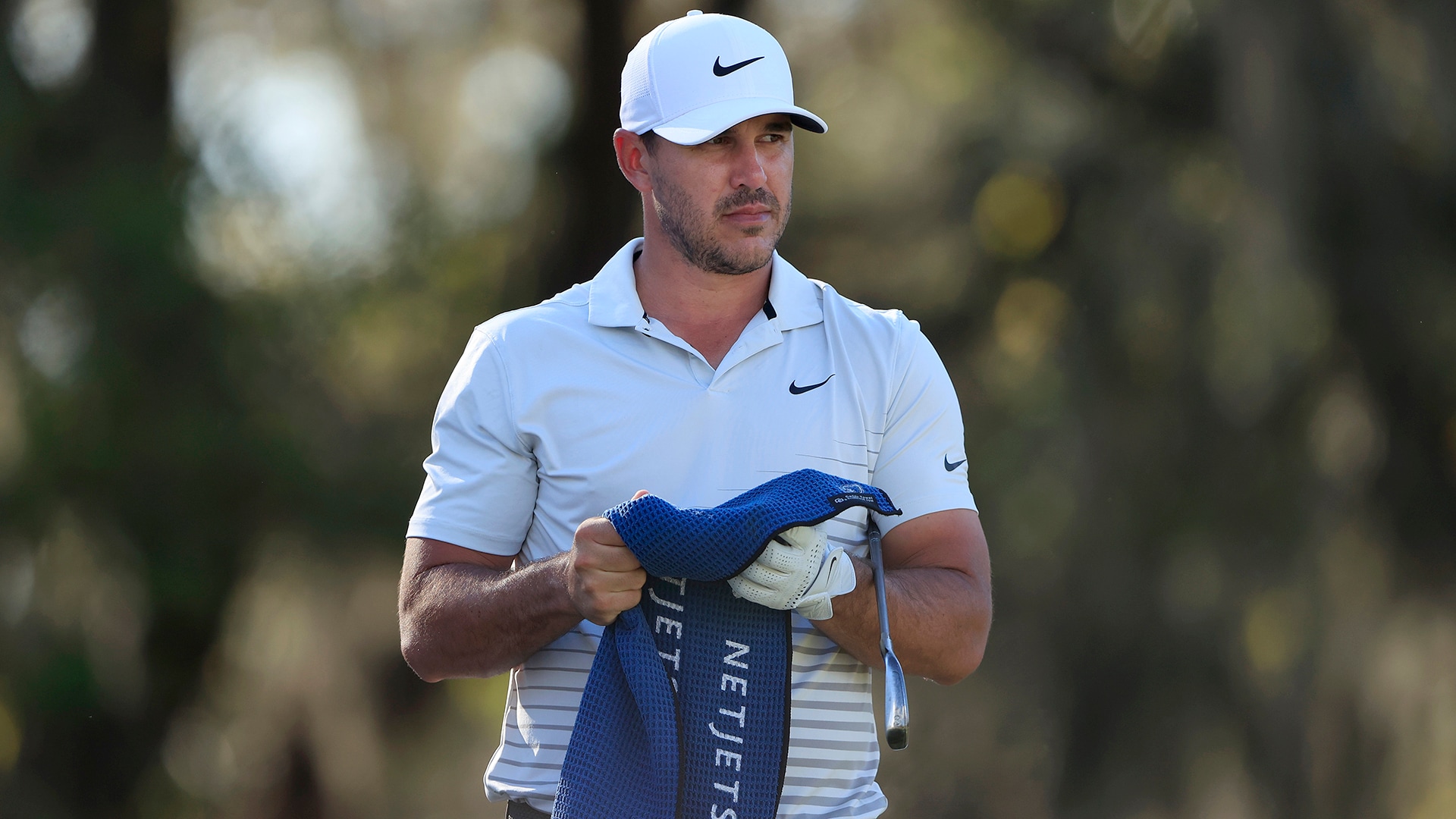 Brooks Koepka has withdrawn from next week's Players Championship with a knee injury.

This time it's his right knee.

"Brooks strained his right knee and he is scheduled to further consult with doctors this week to receive a more extensive evaluation and outlook,” Koepka’s manager, Blake Smith, said in a statement. “We will be able to provide additional updates and information as we learn more.”

Koepka battled a left knee injury for much of the past two years, including receiving multiple stem-cell treatments. He said the pain reached an all-time high last summer at Memorial, and he also was forced to withdraw from last September's U.S. Open. He dropped from No. 1 to No. 12 in the world rankings before breaking through for his first victory since the 2019 WGC-FedEx St. Jude Invitational last month at the Phoenix Open. 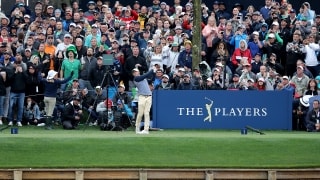 How to watch The Players on TV and online

It's Players Championship week. Here is your guide to getting complete coverage from TPC Sawgrass on TV and online.

"It's been a wild ride for the last year and a half and very frustrating," Koepka said after winning at TPC Scottsdale. "I've had moments where I didn't know if I was going to be the same, if I could even come back. ... I went through it mentally. I think that's probably the toughest thing, where you don't know if you're ever going to be the same competitor that you were. You go through some real dark places, and it's not a fun place to be."

Koepka then stated that he planned to play nearly ever week in the lead-up to the Masters, skipping only this week's Arnold Palmer Invitational and the Valero Texas Open the week before Augusta National.

Koepka was slated to compete in a featured group alongside Patrick Reed and Jon Rahm for each of the first two rounds around TPC Sawgrass. He will be replaced in the field by Anirban Lahiri.