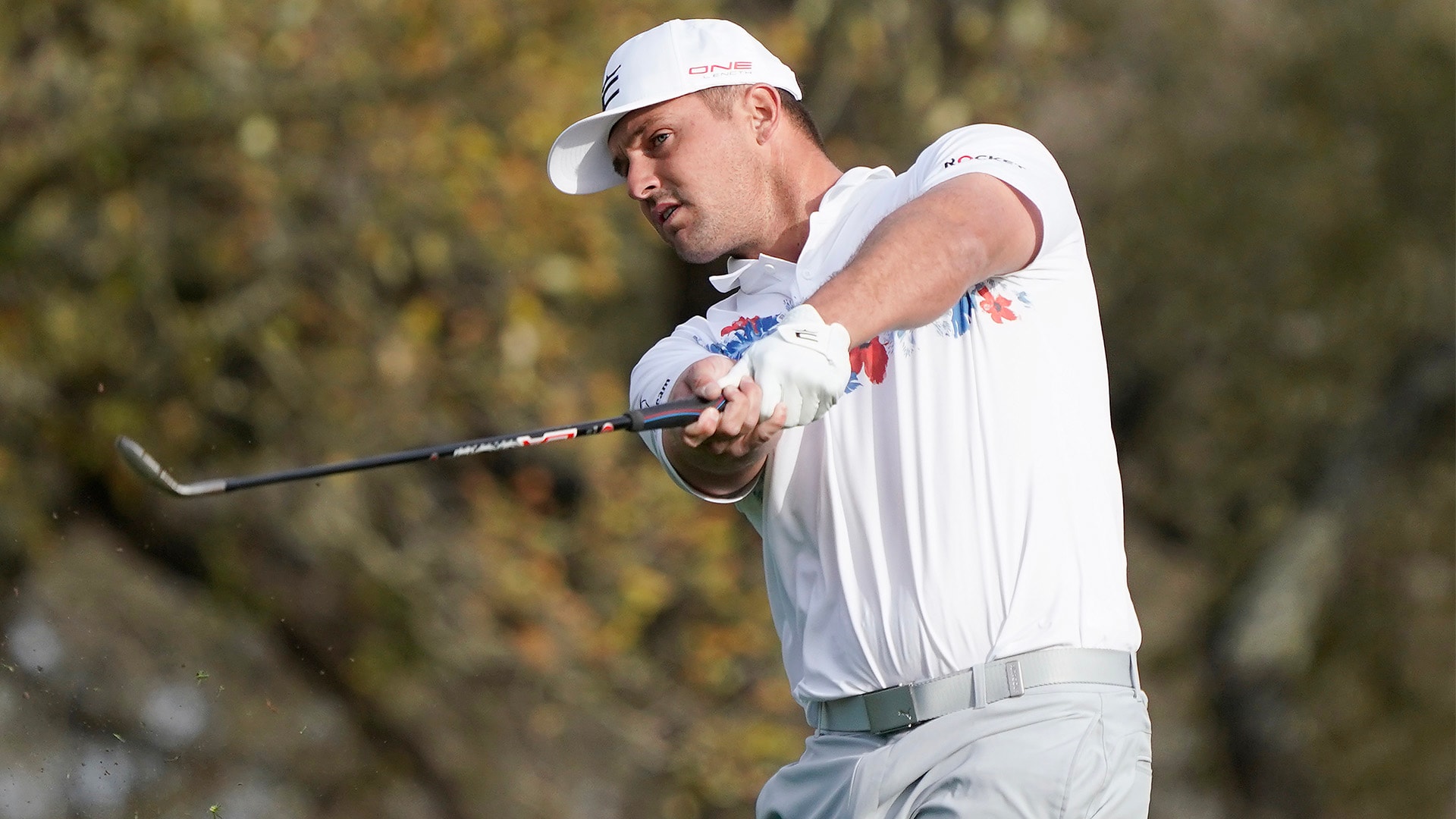 AUSTIN, Texas – In his first competitive round in nearly two months, Bryson DeChambeau admitted he was rusty on Day 1 at the WGC-Dell Technologies Match Play. He also proved to himself that after being sidelined with multiple injuries, he can still play at a high level.

“I know I can play golf. That's first and foremost. I don't have to one-hand it all day,” said DeChambeau, who tied his match against Richard Bland.

DeChambeau hadn’t played a competitive event since he withdrew from the Saudi International in early February with a fractured hamate bone in his left hand. He also revealed on Tuesday at Austin Country Club that he has a torn labrum in his left hip.

“I was very cautious,” said DeChambeau, who was 1 over for the day. “There was a lot of drives out there I felt really bad because it's not going the places I want it to go just because I'm not confident with how my wrist will go through it. That will get ironed out over time.”

DeChambeau also confirmed that he hopes to participate in a Professional Long Drivers Association event the week after the Masters in Jupiter, Florida. DeChambeau finished seventh last fall in the PLDA World Championships. 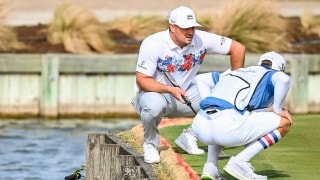 Bryson DeChambeau and Thomas Pieters, in separate matches, found a similar spot at Austin CC, but got different rulings.

“If I'm progressing positively and not overdoing it every day and having these micro-progressions, when I get to Augusta where I'm close to 200 [mph] ball speed again, there's a possibility that the next week, if nothing gives out and it's structurally stable, that I'll do that,” he said. “I want to do it. I love it.”