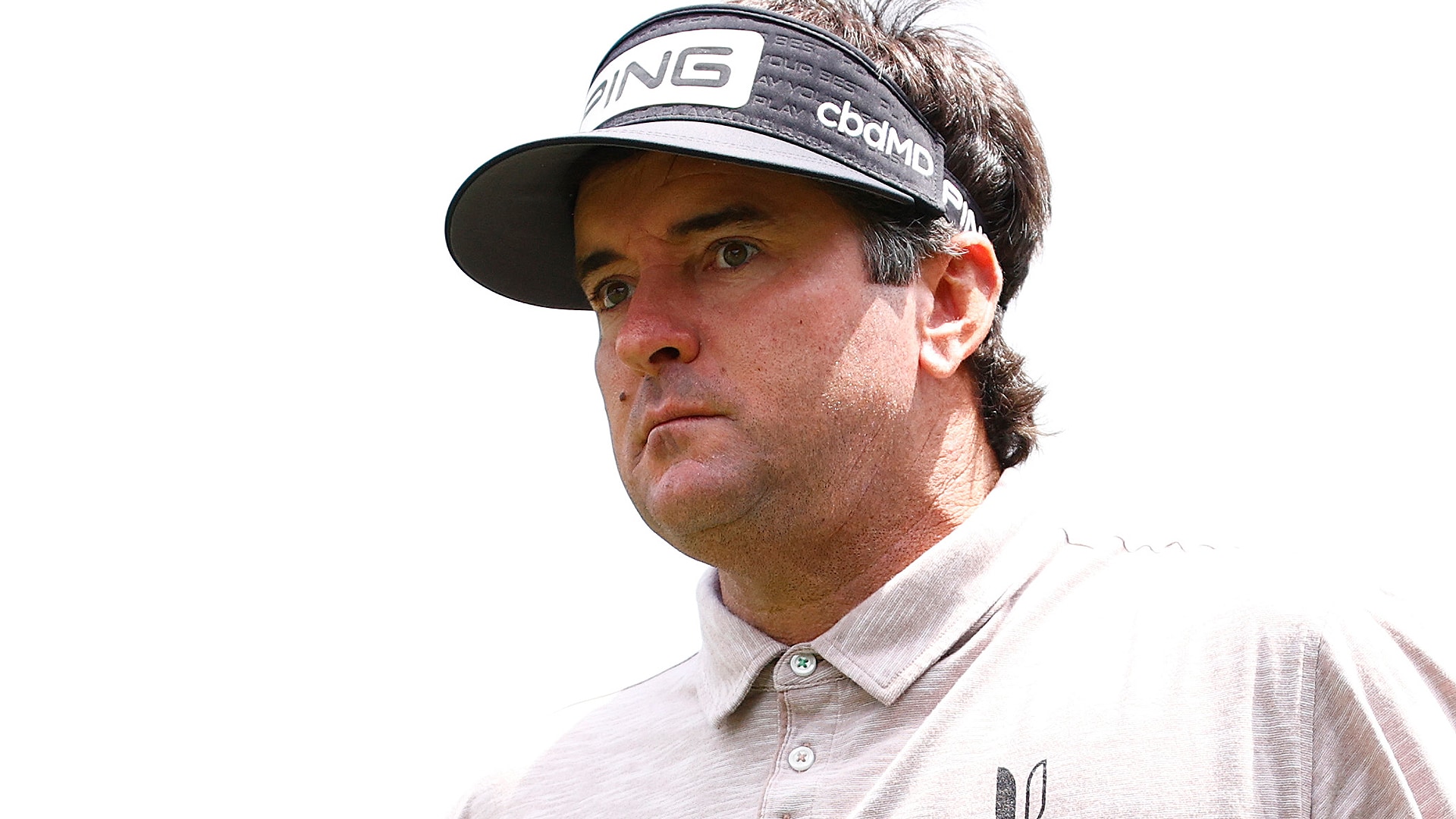 “Naomi Osaka withdraws from French Open, will ‘take some time away’ from tennis after controversy over media obligations.”

In what has become a surprisingly polarizing issue, Watson is one of a very few who can truly understand what motivated Osaka to skip her media obligations this week at Roland-Garros and then withdraw from the Grand Slam event.

Osaka spoke of dealing with depression and anxiety and how interactions with the media created unwanted doubt. She spoke of being vulnerable and not a “natural public speaker.” She skipped her post-round interview following her first-round victory and was fined $15,000 before announcing her withdrawal.

“I get really nervous and find it stressful to always try and engage and give [the media] the best answers I can,” Osaka wrote in a statement released on social media.

Watson could sympathize as he settled into his virtual press conference Wednesday at the Memorial.

“I can sit here and draw up a whole story for you. I'm sitting in a room right now with cameras looking at me,” Watson said. “I don't like enclosed places. I don't like elevators. I don't like heights. I mean, there's a lot of things that trigger a lot of my mental issues.” 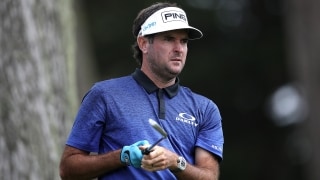 Bubba Watson knows he has the physical tools to hit all of the shots. It’s the mental part, at age 41, that he finally wants to start addressing.

Watson has been impressively honest with the challenges he faces both on and off the golf course. He has Attention Deficit Hyperactivity Disorder (ADHD) and anxiety issues and will tell you with surprising ease that the challenges of golf pale in comparison to the challenge of mental health.

“I have anxieties. I have doubts. I have pride issues. I have ego issues. I've got them all,” he said. “I've got every issue you can think of and I'm still dealing with it, and hopefully I get better with it.”

When Watson was asked about Osaka on Wednesday this was far from an uninformed take. Many of her demons are his demons. But he’s also a professional athlete who understands as well as anyone that the attention and fame of his job aren’t mutually exclusive to the wealth and reward he enjoys.

Two days after Mental Health Awareness month ended is no time to question Osaka’s decision. Anyone who has battled similar anxieties can attest to how debilitating doubt can be and let’s all agree that only the tennis star knows what’s best for her mental health.

But the alternative question of an athlete’s responsibility is where Watson is torn.

This is not about Osaka. Her mental health and her happiness are not a conversation any of us are entitled to be a part of. This is about the balance in sports between athlete empowerment and professional responsibility.

As Watson correctly pointed out, the untold riches he and the other PGA Tour millionaires compete for every week is directly related to the game’s exposure on television and beyond. The circuit went so far as to create a system, something called the Player Impact Program, to reward those who drive that interest with a healthy slice of a $40 million pot each season. 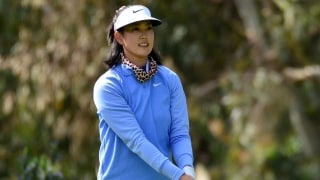 Finding the balance between having compassion for what Osaka is going through and an elementary understanding of how sports business works is no easy task.

“It's tough and I felt terrible for her,” Justin Thomas said. “It can be tough at times and I think there's certain times in your life or whatever it might be that you maybe just need less of it, but I just think there's so many good stories out there and so many great things going on in sports and in the world that it doesn't always need to be negative.”

If Watson found a kindred spirt in Osaka, this episode suggests that Osaka could look to Bubba as a potential path forward.

Watson will be the first to tell anyone who asks that’s he’s not “fixed” and that the anxieties he deals with are simply a part of his life. But he has learned how to live with that doubt.

The statement issued by Osaka on social media has shed light on a side of sports that goes largely unnoticed. Unlike Osaka and Watson, most athletes are reluctant to talk publicly about mental health issues. As Watson gazed at the numerous cameras fixated on him Wednesday, he could wearily confirm that anxiety and doubt can be very real.