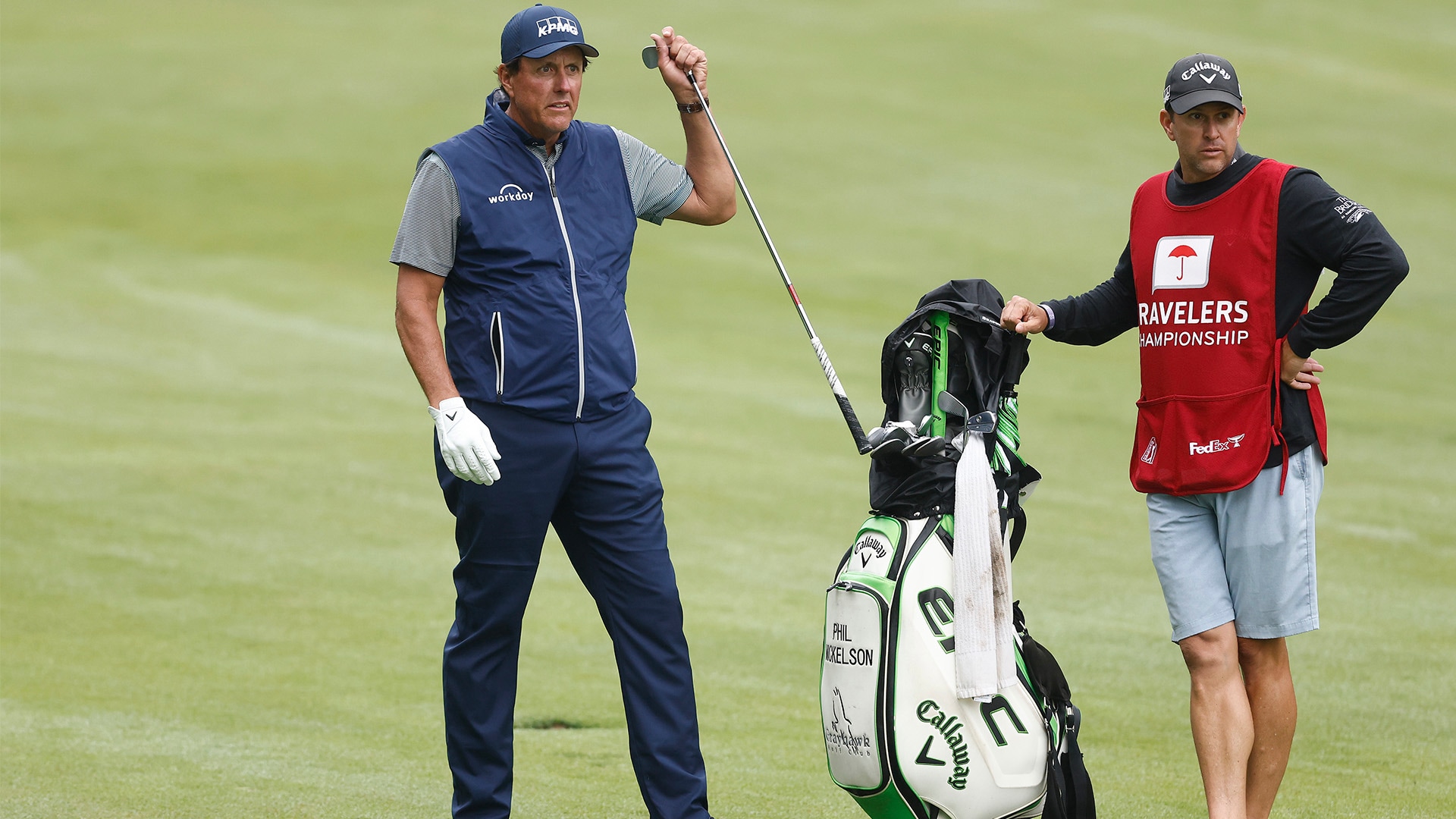 The most turbulent week of Phil Mickelson’s Hall of Fame career came to a familiar end with Callaway Golf confirming late Friday the company’s plans to “pause” its relationship with the left-hander.

Mickelson has been under increasing scrutiny since a story was published last week on Firepitcollective.com that included strong criticism of both the PGA Tour and the Saudi government, which the 51-year-old called “scary mother----ers.”

On Tuesday, Mickelson offered a lengthy apology that never mentioned the PGA Tour and challenged the comments published in the story as “off the record” and “out of context.” He also addressed his corporate sponsors in the release.

“I have incredible partners, and these relationships mean so much more to me than a contract,” he said. “The last thing I would ever want to do is compromise them or their business in any way, and I have given all of them the option to pause or end the relationship as I understand it might be necessary given the current circumstances.” 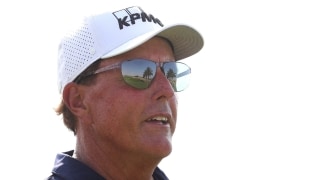 KPMG announced soon after Phil Mickelson’s statement that it was ending its partnership with the player.

Callaway Golf, which has sponsored Mickelson since 2004, went with a slightly more light-handed approach.

“Callaway does not condone Phil Mickelson’s comments and we were very disappointed in his choice of words – they in no way reflect our values or what we stand for as a company,” the company said in a statement. “Phil has since apologized and we know he regrets how he handled recent events. We recognize his desire to take some time away from the game and respect that decision. At this time, we have agreed to pause our partnership and will re-evaluate our ongoing relationship at a later date.”

In his statement on Tuesday, Mickelson – who was among the most high-profile players associated with the Saudi-backed super league – said he planned to take “some time away to prioritize the ones I love most and work on being the man I want to be.” There was also speculation that he’d been suspended by the Tour, although the circuit doesn’t comment on suspensions or disciplinary matters.

Mickelson hasn’t played on Tour since the Farmers Insurance Open in late January and he’s not in the field for next week’s Arnold Palmer Invitational, which he won in 1997 and has played 16 times in his career.