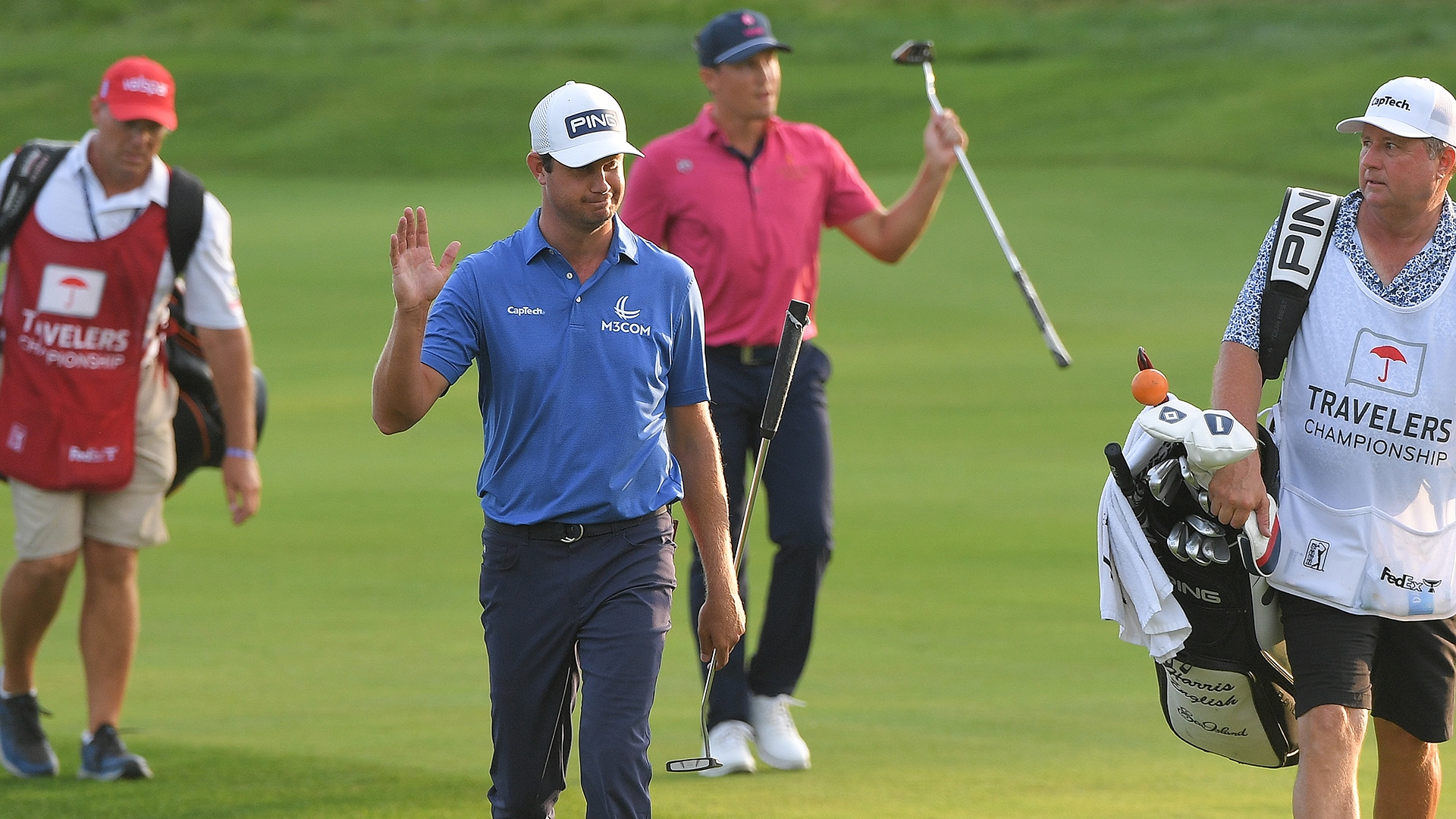 Aside from a flip-flop in the Nos. 7 and 8 positions, there was no movement in the top 10 of the latest Official World Golf Ranking update.

Brooks Koepka, with his T-5 at the Travelers Championship, picked up one spot, swapping places with Patrick Cantlay, who tied for 13th.

Travelers champion Harris English, who prevailed in an eight-hole playoff over Kramer Hickok, jumped seven spots to a career-best 12th in the world.

Jason Day, trying to play his way back into the top 50, is now 66th. He picked up five spots with his tie for 10th.

On the European Tour, Viktor Hovland became the first Norwegian champion, claiming the BMW International Open. He remained 14th in the latest standings. 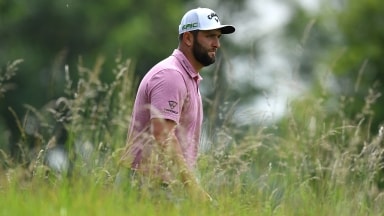 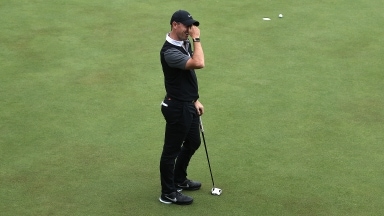 McIlroy back outside the top 10 in OWGR

Following his disappointing finish at the Irish Open, Rory McIlroy has dropped outside the top 10 in the world rankings.