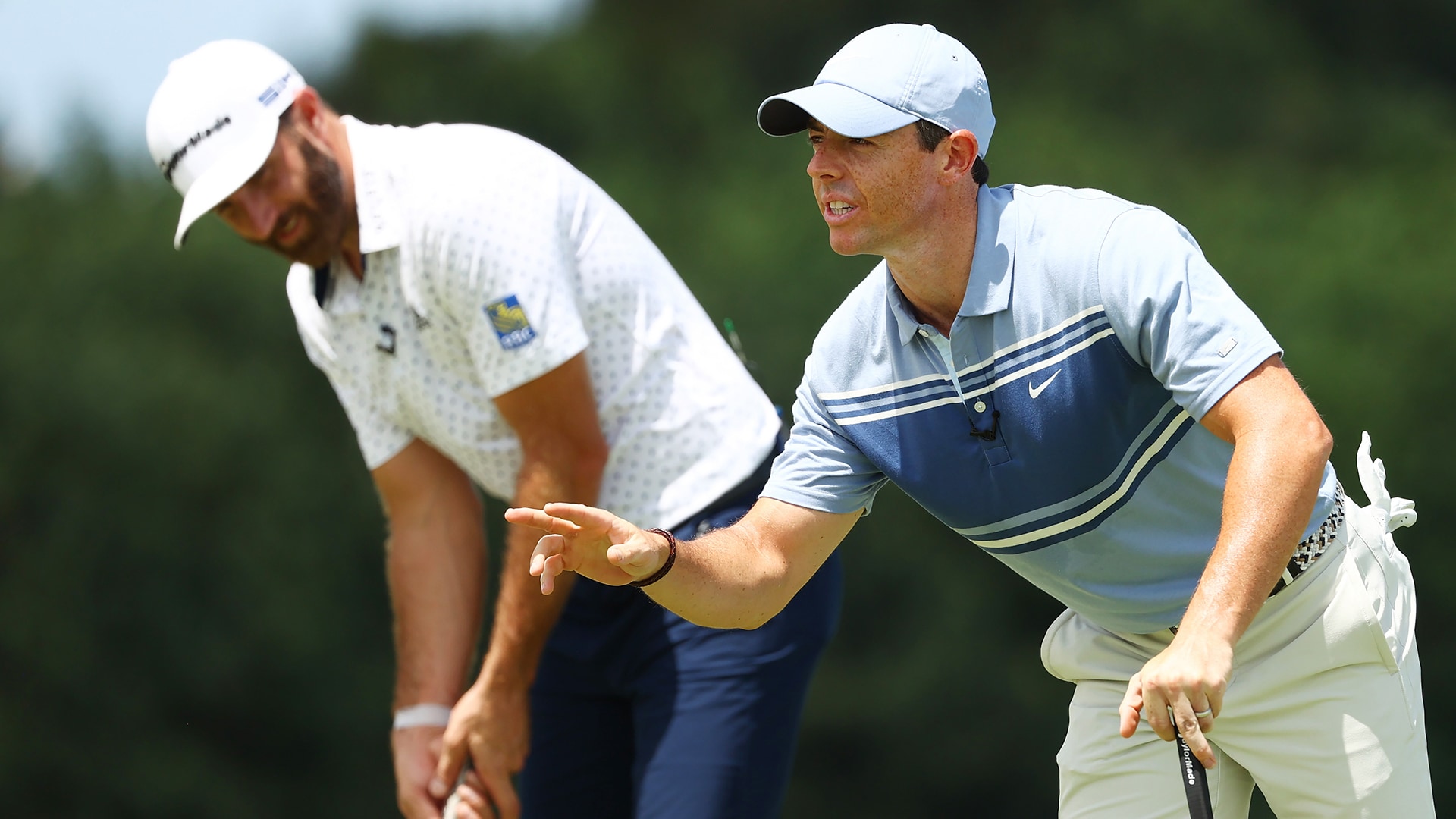 One of the few positives to come from more than three months of play stoppage due to COVID-19 is that when play begins June 11 at the Charles Schwab Challenge, it will feature the best field in the history of the event.

Based on this year’s commitments, which include world No. 1 Rory McIlroy, No. 3 Brooks Koepka, No. 5 Dustin Johnson and No. 7 Patrick Reed, the event will feature a strength of field of 560 points, with 66 points going to the winner, according to an analysis by Golf Channel rankings guru Alan Robison.

"Overall, the majority of the guys are ready – Jay Monahan's ready, Andy Pazder, the players, our directors; it's time to go play golf, time to go to work, and everybody's excited about it and the field shows who's ready to get after it," said Ryan Palmer, a Colonial member, who is currently competing about an hour from Colonial in the Maridoe Samaritan Fund Invitational 2.0.

World No. 1 Rory McIlroy plans to play each of the first three PGA Tour events back as the circuit returns from its unexpected hiatus.

By comparison, last year’s event at Colonial had a strength of field of 377, with 17 out of the world's top 50 players teeing it up, and champion Kevin Na received 54 world-ranking points. Next month’s event currently includes 30 of the top 50 players in the world.

Since the world rankings began in 1986, only Steve Flesch received as many ranking points (66) when he won at Colonial in 2004, but the strength of field (426) was calculated differently and doesn’t compare to this year’s field.

In fact, the closest comparison was the 2010 event, won by Zach Johnson, with a strength of field of 498 and 62 ranking points to the winner.

Players have until June 5 to commit to the event.